Henry Giroux takes stock of the sciences of the democracies to argue that they offer helpful tools to contest the neoliberalisation of education and the teaching of democracy. The words of democracy, the ideas imbued in them, are vital resources for an age characterised by the desertification of public spheres and the rise of fascism

Reclaiming the critical pedagogy of democracy

In an age of growing authoritarianism, education takes on a new sense of urgency and becomes central to politics itself. Education, in its symbolic and institutional forms, has a fundamental role to play in fighting the resurgence of fascist cultures and the emerging ideologies of white supremacy and white nationalism. Fascist politics are emerging across the globe disseminating toxic racist and ultra-nationalist images. In this context, it is essential to reclaim the critical pedagogy of democracy as a moral and political project.

This is especially true at a time when historical amnesia, censorship, the banning of books, and a full-scale assault on teacher autonomy have become primary tools of those attacking public and higher education. Critical pedagogy has become the enemy of authoritarians out to destroy the institutions that create informed and critical citizens.

Fascism begins with an attack on language and ideas

The pedagogical lesson from the sciences of the democracies is that fascism begins with vitriolic language and the demonisation of others considered disposable. It then moves to an attack on pluralistic ideas. It whitewashes history, ignores and silences intellectuals. The carceral state emerges, alongside the horrors of detention jails and camps.

As a form of cultural politics, the critical pedagogy of democracy provides the promise of a protected space. Within this, we can think against the grain of received opinion. It promises a space to imagine the world from different standpoints and perspectives, and to reflect upon ourselves in relation to others. In so doing, we come to understand what it means to ‘assume a sense of political and social responsibility’.

The critical pedagogy of democracy provides the promise of a protected space to think against the grain and develop a sense of political and social responsibility. But the public education of democracy has turned toxic

The public education of democracy has, however, turned toxic. Ruling elites increasingly gain control of commanding cultural apparatuses. They then turn them into pedagogical disimagination machines that serve the forces of ethical tranquilisation. The capitalist dream machine is back. It brings with it huge profits for the ultra-rich, hedge fund managers, and major players in the financial services industries. Moreover, the ongoing apparatuses of depoliticisation have as their goal the utter destruction of public education. Republicans in the United States, for example, increasingly disparage it as ‘government schools’ and ‘socialism factories’.

In these new landscapes of wealth, fraud, and social atomisation, a savage and fanatical capitalism promotes a winner-take-all ethos. It normalises massive inequalities in wealth and power. And it aggressively undermines the welfare state while pushing millions into hardship and misery.

The geographies of moral and political decadence have become the organising standard of the dream worlds of consumption, privatisation, surveillance, and deregulation. Within this increasingly fascist landscape, zones of social abandonment replace public spheres. They thrive on the energies of the walking dead and avatars of cruelty and misery.

In this increasingly fascist landscape, educated hope is replaced with an aggressive dystopian neoliberal project, and public spheres with zones of social abandonment

As education becomes increasingly corporatised under the aegis of neoliberalism, instrumental rationality replaces democratic visions. Power is modelled after a business culture. Faculty and students are viewed as clients, if not worse – cash cows, under/not-paid lackeys, stooges who reproduce cultures of exclusion. Neoliberal modes of education attempt to mould students in the image of market-driven mantras of self-interest, harsh competition, unchecked individualism, and the ethos of consumerism.

Young people are now told to invest in their careers, pack their resumés, and achieve success at any cost. It is precisely this replacement of educated hope with an aggressive dystopian neoliberal project and cultural politics that now characterises the current assault on public and higher education in various parts of the globe.

Fighting back with education

To defeat fascism, we must make education an organising principle of politics. We can do this with a language that exposes and unravels falsehoods, systems of oppression, and corrupt relations of power while making clear that an alternative future is possible. Hannah Arendt was right in arguing that language is crucial in highlighting the often hidden ‘crystallised elements’ that enable fascism.

The current fight against nascent fascism across the globe is a struggle over visions, ideas, consciousness, and the power to shift the culture itself

The current fight against a nascent fascism across the globe is not only a struggle over economic structures or the commanding heights of corporate power. It is also a struggle over visions, ideas, consciousness, and the power to shift the culture itself. Without the ability to judge, it becomes impossible to recover words, like those of democracy, that have meaning. Not only that, it becomes impossible to imagine a future that does not mimic the dark times in which we live. We lose the ability to create a language that changes how we think about ourselves and our relationship to others.

Any struggle for a radical democratic socialist order will not take place if ‘the lessons from our dark past [cannot] be learned and transformed into constructive resolutions’ and solutions cannot be found for struggling toward a post-capitalist society.

We need a language to connect democracy to value

Democracy begins to fail and political life becomes impoverished in the absence of public spheres. In these vital spaces, civic values, public scholarship, and social engagement allow for a more imaginative grasp of a future that takes seriously the demands of justice, equity, and civic courage. The critical pedagogy of democracy is a way of thinking about education as a mode of emancipation. It is one that thrives on connecting equity to excellence, learning to ethics, and agency to the imperatives of social responsibility and the public good. It thrives on good information.

If democracy as both an ideal and an unfinished radical project is to survive, it is necessary for educators to develop a political language and mode of critical pedagogy that connects informed judgments and democratic practices. These sciences of the democracies offer helpful resources in that regard. Under such circumstances, civic values, social responsibility, and the institutions that support them become central to invigorating and fortifying new eras of educated hope.

Number 62 in a Loop thread on the science of democracy. Look out for the 🦋 to read more in our series 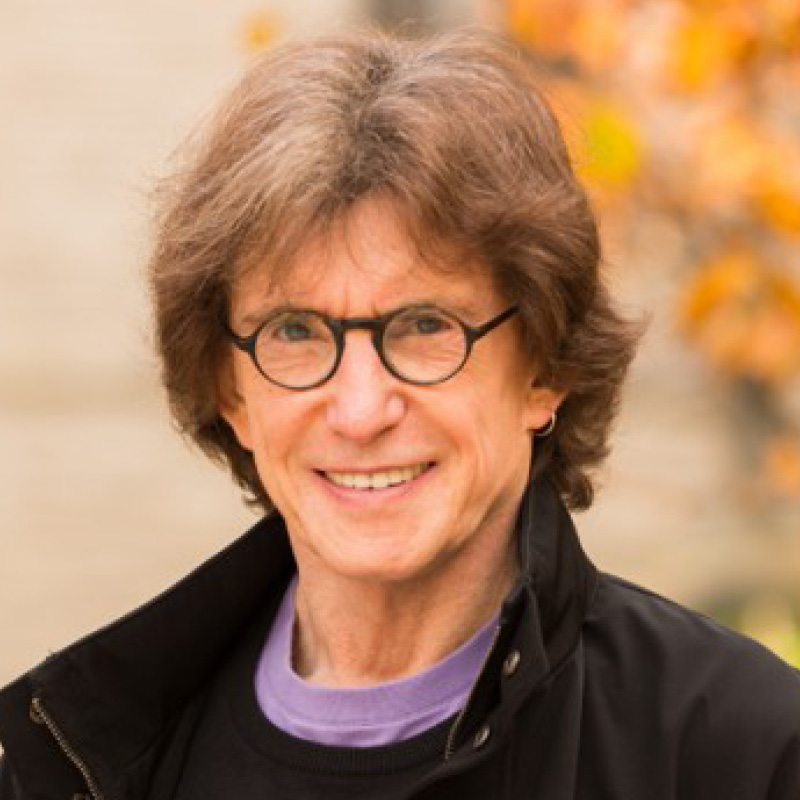 Throughout his life, Henry has sought to develop a critical theory of education, emphasising crucial intersections between the role of education in schools and universities with that of culture and public life.

His vision of critical pedagogy advocates for the need to make pedagogy central to politics itself, and to help create the conditions necessary for the development of a formative culture that provides the foundation for developing critical citizens and a meaningful and substantive democracy.