🦋 The best use of our limited resources in service of democracy?

Jean-Paul Gagnon views the construction of a taxonomy of democracy as a key way to address challenges to democracy. Yet, argues Ramon van der Does, such fundamental research is a luxury we cannot afford if we seek to bring power to the people

In the post that launched this series on the science of democracy, Jean-Paul Gagnon argues that a key benefit of collecting the many adjectives attached to the word ‘democracy’ is that it will stimulate democratic innovation. The more words we know, he says, the more democratic possibilities we have to work with.

I agree with him that such a 'mountain of data' can form a useful source of inspiration. It can also lead to new combinations of democratic practices that might otherwise remain isolated. However, if a science of democracy is to be of use in addressing today’s major challenges to the democratic fabric of our societies, we cannot afford to spend our time and energy collecting and explicating all adjectives that go with the word 'democracy'. We need to take our limited resources seriously; we need to focus on providing practical ways to bring power to the people.

80,000 hours for the science of democracy

Political scientists have long recognised the limited resources citizens have to engage with politics. It is something advocates of democratic innovations struggle with, too. How can we innovate democracy in a way that recognises that people often don’t have much time to attend hearings or discussion forums, while still enabling them to exercise control over the decisions that affect them?

But it is not just citizens who have limited resources. The same goes for those engaged in democratic theory. Gagnon’s argument is that a science of democracy would help counter authoritarian tendencies. This suggests he agrees with me that democratic theory is not simply an analytical project. Rather, it is deeply normative in that it seeks to specify ways to bring power closer to the people.

Those committed to changing society for the better must consider how to spend the 80,000 hours of their careers

If we agree that that is the underlying goal of democratic theory – and that we only have so much time (and money) on our hands – we have an obligation to ask ourselves as scientists how we might attain that goal most effectively. For those committed to changing society for the better, a fundamental question is: how do we want to spend the 80,000 hours of our careers?

Self-reflection in this respect should not only be about how we construct the data mountain, or about what does and does not go on top of it. It should also be about whether it’s an effective means to work towards our normative goals in the first place. We need to think about what, in this respect, constitutes effective democratic theory. That is, how can we do as much good as possible for democracy?

A luxury we cannot afford

Is the fundamental research Gagnon advocates, then, an effective means to heed the activist’s chant of ‘power to the people’? I think the answer is no.

We already know the cures for many of democracy's ills. For example, a major problem is the blatant lack of democratic accountability of large (multi-national) corporations and banks. There are ready-made solutions to transform these into democratic, bottom-up organisations that serve local communities.

We already know the cures for many of democracy's ills. What we lack are ways to realise the transition towards a deeply democratic society

Often, we don’t need extra inspiration to know how to tackle these problems. What these major challenges to democracy show us, instead, is that we need a different sort of inspiration. How can we make these forms of people-powered governance happen in the face of those few people who do not want to give up power?

Spending time collecting more and more adjectives to describe democracy seems to me a luxury we cannot afford. Instead, if we are truly committed to the democratisation of society, if we acknowledge our limited resources, we should spend our hours more effectively. We need to focus directly on how we can realise the transition towards a deeply democratic society.

Bringing power to the people

Gagnon’s project, and the present series, are of interest to democratic theorists. They alert us to the value of soaking up new ideas and combining existing ones to address challenges to democracy. But, while democracy is under threat from authoritarianism and growing inequalities, there is a need to take our limited resources seriously. We must ask ourselves the question: how do we most effectively use our resources to bring power to the people?

We should spend more of our time thinking about how to make transitions to more democratic governance happen in practice, and less of our time gathering words and cataloguing their meanings.

Number 52 in a Loop thread on the science of democracy. Look out for the 🦋 to read more in our series 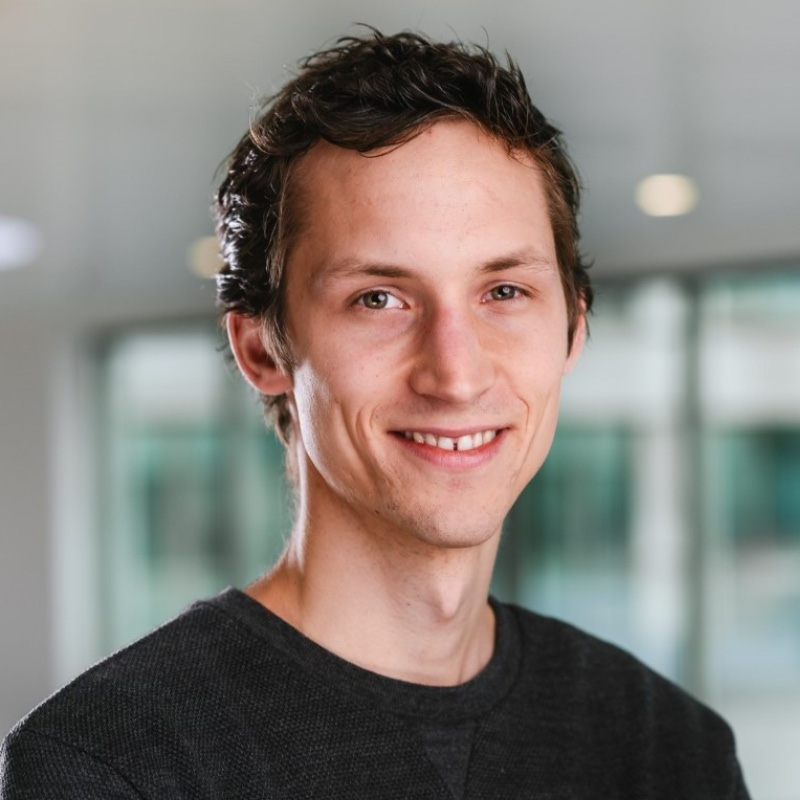 He is also a recent member of the Global PB research board at People Powered.

🦋 The best use of our limited resources in service of democracy?