Global ideological struggle and counter-peace processes have had grave consequences for the international peace architecture. Oliver P. Richmond and Sandra Pogodda highlight the need for a knowledge-based renewal

Russia’s war on Ukraine exposes the weaknesses of liberal peace interventions. It also sheds light on the waning support for the international peace architecture (IPA) that coordinates, maintains and bankrolls them. The liberal hegemony of the post-Cold War era, driven by a unipolar political agenda, has fundamentally transformed peacemaking approaches.

Such tools were applied in the Balkans, Cambodia, Timor Leste, and Sierra Leone in the 1990s to stabilise the international rules-based order by balancing geopolitics with rights and democracy. The tensions within this contradictory formula led to counterterrorism, counterinsurgency and ‘stabilisation’ tools replacing it after 9/11. This was indicative of the shortcomings of unipolar order and the risks of systemic breakdown. The US not only foregrounded its own national security concerns. It also discredited the international order that became associated with them.

Counter-peace processes are tactical and systemic dynamics that block sustainable or positive peace. They have disrupted the grander goals of peace and security that the UN system aspired to produce after WW2 and the Cold War. Notably, they are completely divorced from generations of critical scholarship on emancipatory approaches after war and revolution.

The resulting cycle of local/international violence has overshadowed the critical importance of the IPA. The IPA's tools include peacekeeping, mediation, multilateralism, peacebuilding, state reform, legal advances, civil society engagement, and economic development. These have, however, barely been mentioned with respect to ending the war in Ukraine.

It is true that many postcolonial thinkers have contended that the IPA's tools were reminiscent of those developed in the colonial era. But liberal forms of peace were also an advance on the negative peace that the ideological clash of the Cold War produced.

The liberal peace intermission in the Cold War (1990–2022) led mainly to stalemates, frozen conflicts, illiberal states, and counter-peace dynamics. In its wake, international politics appears, with the current wars in Yemen, Syria, and Ukraine, to be in transition towards a multi-polar system. This is divided between a liberal order; revanchist and conservative authoritarian-nationalist competitors; and postcolonial challenges from the Global South.

To greater and lesser degrees, none have followed the advances in scholarship on peace. So what type of peace and reform process can peacemakers design for wars in this environment?

This may depend on ideological dynamics. Peace approaches moderate the relationship between power and the production of political order, according to ideology and scientific endeavour. Russia’s war on Ukraine illustrates how conflicts are more likely to escalate than to see a resolution during a contest of hegemony and ideology. The failure of many peace processes after 1990 was a warning of a transition to come.

There is a belated realisation that new peace tools and theories are necessary. So the question is – what tools would these be, and what sort of international system would they maintain or advance?

Peace and reform nest within hegemony in any era. Over the past three decades, liberalism and neoliberalism have caused the international peace architecture and counter-peace dynamics to become closely entangled. In the current multipolar environment, the shift from sustainable peacemaking to stabilisation may drift towards alliances that camouflage control, proxy conflicts, and hybrid/technological warfare (authoritarian nationalism and imperialism, for example).

We need new peace tools and theories, not yet more empire-building strategies or counter-peace dynamics

Worse still, Russia’s current military expansion in its neighbourhood and, potentially, China’s Belt and Road Initiative seem to indicate that knowledge about peacemaking is being substituted by yet more empire-building strategies. This comes at the expense of theoretical, ethical, and normative advances in peace praxis. It challenges in particular rights, law, and civil society networks. It also confirms that a multipolar system is an unstable international order without a viable IPA.

The BRICS nations – Brazil, Russia, India, China, and South Africa – have shifted from emancipatory critique within the liberal international system in the 2000s to the formation of a potentially revisionist alliance. They now offer a regressive view of peace tools and praxis, capturing and corrupting some of their key norms, institutions, processes, and concepts. This has emerged while Western peacemaking approaches focused on ‘neutral’ forms of stabilisation, non-intervention, and humanitarianism after the debacles in Iraq and Afghanistan.

Leaders such as India’s Modi or Brazil’s Bolsonaro appear to sympathise more with Putin’s authoritarian nationalism than with Western liberalism. They, and other non-Western countries, have barely mentioned Putin’s invasion or war crimes. This may indicate that such countries are on the cusp of building ideological alternatives to the post-Cold War liberal international order and its peace tools – even if many postcolonial scholars differ.

Loose counter-peace alternatives at the international level exploit local dissatisfaction with the neo/liberal international order. They indicate a notable bifurcation. On the one hand, there are scientific and scholarly developments in understanding the roots of conflict and peacemaking. On the other is the ideological direction of international politics.

Critical thinking on peace and political order, and power and geopolitics, respectively, are driving this 'double movement'. The chasm between them indicates that the counter-peace framework will do nothing for human rights, civil society, justice, the environment, or representation. Any new tools it develops to maintain the emerging multipolar order will fail, gaining neither legitimacy nor sustainability. The counter-peace framework rejects scientific knowledge and global justice. It will be less successful than the liberal international order has been. What, therefore, can we do?

Renewal of the IPA

Can a 21st-century renewal of the decolonisation / Non-Aligned / New International Economic Order movement of the 1960s and 1970s replace revanchist counter-peace ideology? This seems unlikely at present. However, together with liberal internationalism, it may offer a platform for a more emancipatory approach. Whatever emerges, peace and international order need new approaches to meet claims for expanded rights and sustainability without domination.

Further diluting the tools of the IPA to return to a focus on ‘spheres of influence’ and the utility of war would deprive peacemaking and political order of legitimacy and emancipatory potential. If we want to see improvements in peace, security, and order, we must enhance the IPA, not dismantle it. This can only arise through a knowledge-based, rather than an ideological, response. 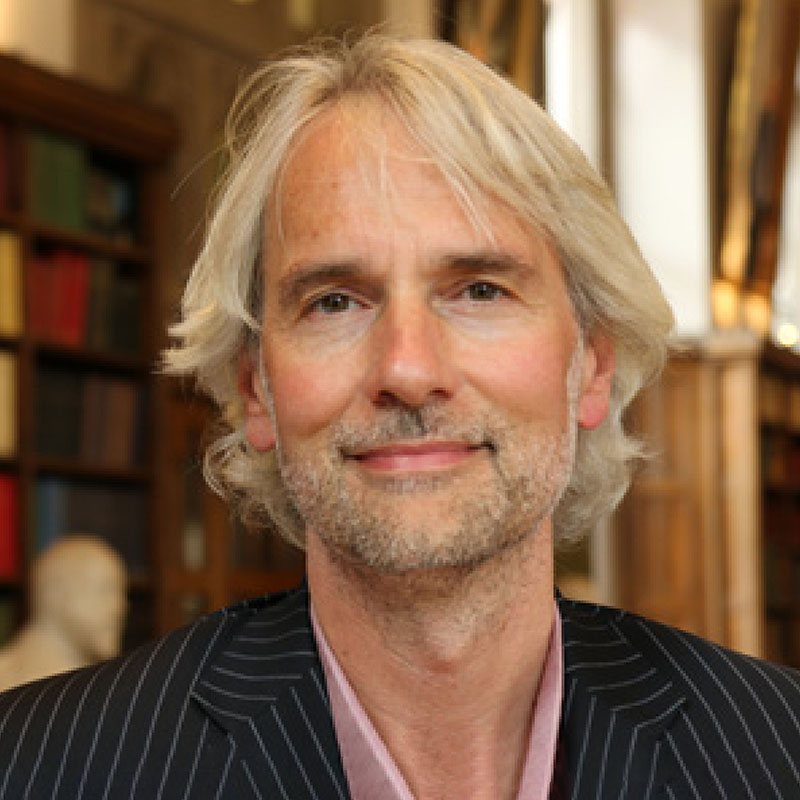 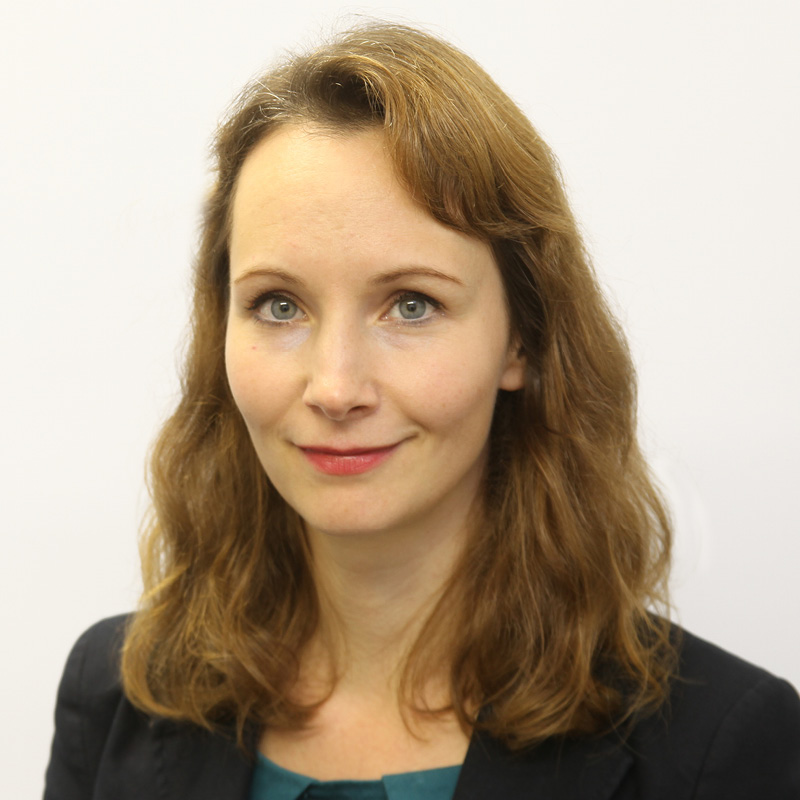