Religious freedom under attack in France

Religious freedom is deteriorating in France. Laws aimed at maintaining the confessional neutrality of the French state are turning into attacks on individuals’ right to religious freedom, writes Emmanuelle Bertout

In February 2021, the French National Assembly adopted the highly controversial bill Consolidating the Principles of the Republic. The Senate followed suit in April. The bill revived longstanding debate in France on the application of Laïcité, the principle of the separation of civil from religious society.

The bill's text follows increased institutional scrutiny of religious groups. Initially, amendments to the bill were intended to prevent Islamic movements taking root in France. But many of the adopted amendments create a stricter framework in which to practice religion.

In 2020, The Economist's Democracy Index downgraded France to a 'flawed democracy'. In response, the French state must urgently address the discriminatory and undemocratic effects of its attacks on religious freedom.

A way to preserve equality and social peace

Commonly translated as 'secularism', Laïcité is a legal principle referring to the confessional neutrality of the state. It came into force with the 1905 law on the separation of church and state.

In effect, the French state requires and applies religious neutrality in public services. This should guarantee the undifferentiated and egalitarian application of the law, and provision of public services, to all citizens, regardless of their beliefs.

The term also carries a philosophical and moral dimension. The republican idea of Laïcité attributes an emancipatory power to the state. This should limit domination of private groups such as family or religion, guaranteeing an individual's freedom.

On a political level, Laïcité is an institutional mechanism protecting the state and state-supported organisations from religious interference. These organisations include schools, hospitals, and prisons.

On a political level, Laïcité is an institutional mechanism protecting the state and state-supported organisations from religious interference

The French model of Laïcité is different from the Anglo-Saxon model of separation, which safeguards religious pluralism through legal protection of minorities. If an employee is victimised for their religious beliefs, for example, their employer may be required to implement measures to ensure equality, particularly regarding religious practice.

Republican universalism conceives of the people as indivisible, and prohibits any distinction of race, gender or religion in public policy. While laudable in theory, it makes implementing targeted measures particularly difficult in France.

For twenty years, French authorities have used the notion of public order to justify laws limiting expressions of religious affiliation in public.

First, the law of 15 March 2004 prohibited the wearing of visible religious symbols in public schools. Then, the law of 11 October 2010 banned face-concealing garments in public. Finally, the Labour Law of 8 August 2016 allowed employers to enforce religious neutrality in a company's internal regulations.

Current debates portray Laïcité as a value, a civil allegiance that prevails over religious allegiances

Limiting the expression of religious beliefs to a strictly 'private' setting contradicts the original purpose of the 1905 law. This law aimed to create a framework for religious coexistence and tolerance.

Current debates portray Laïcité as a value, a civil allegiance that prevails over religious allegiances. Laïcité should empower citizens to free themselves from communitarian influences and domination.

The fight against terrorism has galvanised the trend towards a strict definition of Laïcité. Increased suspicion of Islam is a typical characteristic.

The French state monitors the training, practice and discourse of religious leaders. This is all part of its aim to contain Muslim worship in a framework strictly defined by the political authorities.

In December 2020, President Macron asked the French Council of the Muslim Faith (CFCM) to agree upon a Charter of Principles to regulate the teaching of Islam.

Eventually, the French state intends to create a National Council of Imams. This Council would train religious authorities in accordance with the 'republican principles' laid down in the Charter of Principles.

Article 9 of the Charter stipulates that 'denunciations of so-called state racism, like all victim postures, are defamation'. This carries alarming echoes of a broader context of indictment of postcolonial and antiracist academic research for assumed intellectual complacency with terrorism.

The bill announced by Macron in October 2020 combines measures to further regulate Muslim religious practice. An example of such a measure is the ban on public veil-wearing by minors.

The bill's final draft is yet to be approved by Parliament. However, supranational legal proceedings have been initiated to address its allegedly discriminatory text.

In March 2021, a different group filed a petition with the European Commission. This time, the petition denounced the 'continuation of growing and structural Islamophobia by the French state'. The complaint puts particular emphasis on the censorious aspects of recent legislation.

A misguided and counterproductive strengthening of Laïcité

The crux of the tension in these debates is the neutrality of the state towards religious practice.

So, can stricter regulation of religious freedom reduce allegiance to radical religious ideologies? We don't yet know. Instead, these laws are likely to fracture religious minorities' national sense of belonging.

Policymakers should not, therefore, focus on whether the neutrality principle should be applied with a strict conception of Laïcité.

Rather, French authorities must determine urgently how to safeguard public order while protecting fundamental rights. It is in the service of this ideal that Laïcité was initially conceived: 'liberty, equality and fraternity'. 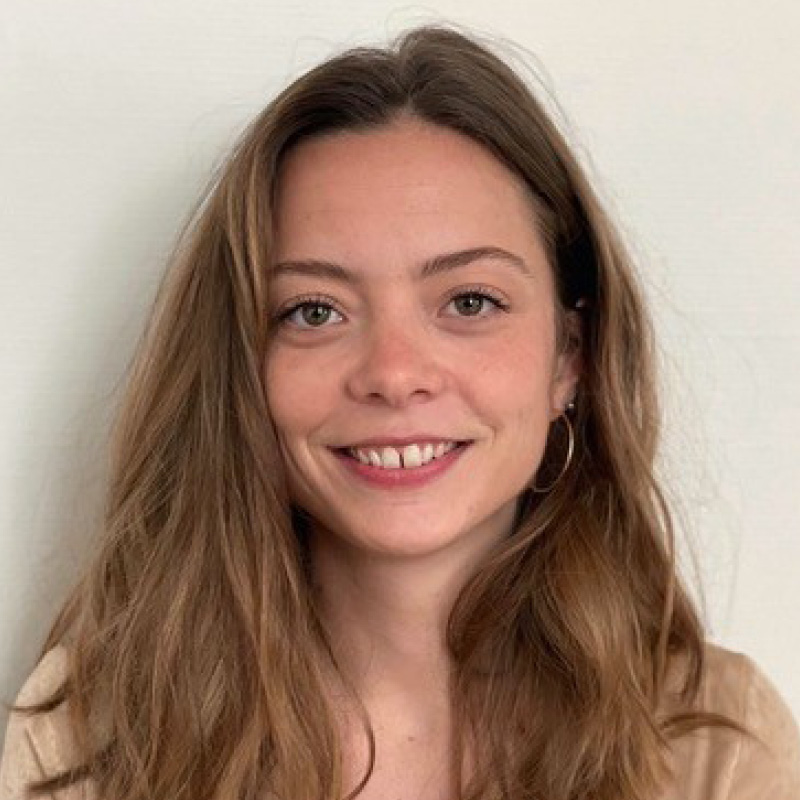 During her Bachelor’s degree, she spent a year studying at Tel Aviv University in Israel.

Her research interests include the public management of pluralism, citizenship and integration policies, and political extremism.

Religious freedom under attack in France