📐 Reintegration into China would cost Taiwan its empowerment rights

Over the past year, relations between Taiwan and China have deteriorated to a level not seen in decades. Recent Chinese Communist Party (CCP) rhetoric led to US politicians including Nancy Pelosi making official state visits to Taiwan. Given the deteriorating relations between China and Hong Kong, we should be worried. Evidence from recent CCP interventions in Hong Kong point to a grim future for a reintegrated Taiwan.

Taiwan's reintegration into China has been a long-stated CCP foreign policy goal. Xi Jinping is particularly vocal about it. If the CCP succeeds in regaining control of Taiwan, respect for human rights, especially empowerment rights, is likely to decline severely.

Evidence from Hong Kong suggests that if the CCP regains control of Taiwan, respect for human rights is likely to decline severely

The Human Rights Measurement Initiative (HRMI) measures rights across many years and in many countries, including China, Hong Kong, and Taiwan. Its category 'empowerment rights' covers rights to participate in government, to assembly and association, and to opinion and expression. Using the HRMI measures, we have studied how empowerment rights have changed over time. By analysing these three countries' respective human rights data, we enter this blog's conversation about human rights measurements to shed light on a situation of serious diplomatic concern.

What’s the situation in Taiwan?

HRMI collects data on how governments respect civil and political rights in more than 40 countries around the world. Taiwan saw a slight decline in respect for empowerment rights during the pandemic. However, it still scores significantly better than most other countries in our sample.

How well is Taiwan's government respecting each empowerment right? (2021)

HRMI’s qualitative data on empowerment rights sheds more light on whose rights are restricted. Groups particularly affected include those who engage in nonviolent protests against the government, human rights advocates, and people with particular political beliefs or affiliations.

Specifically, these groups include ‘trade unions, military and police personnel, educators, migrant workers, and civil servants’ and in general anyone who criticises the government. This latter category, as indicated by the experts who participated in the HRMI Expert Survey, became more apparent during Covid-19. The Taiwanese government began to clamp down on media critical of government (in)actions during lockdown. Compared to what has happened in Hong Kong, however, the decline in respect for these rights in Taiwan seems minimal.

What have we seen elsewhere?

Over the past several years, China has been increasingly active in restricting human rights – especially empowerment rights – in Hong Kong. Despite assurances of ‘One Country, Two Systems’, Xi Jinping has prioritised crackdowns on political freedom in Hong Kong. In 2020, at the CCP's behest, Hong Kong passed a National Security Law severely limiting the right to protest.

Hundreds of protestors and pro-democracy activists have already been arrested and imprisoned under the authority of this law. Recent work on human rights conditions in Hong Kong shows that in the two years since the law’s passage, empowerment rights in particular have experienced a major decline.

There are key differences, however, between Taiwan and Hong Kong. Taiwan enjoys a growing and distinct national identity, and has a longer history of freedom from either British or Chinese Communist rule. A generational divide exists between citizens' viewpoints on their duty to fight or surrender. Even if Taiwan achieved peaceful reintegration, dissatisfied citizens would probably form an organised resistance. And a resistance can accelerate to an insurgency.

Quashing such a resistance would test Chinese security forces, who are largely untried in such an operation. China’s military-security apparatus has multiple pots on the boil, including ongoing humanitarian crimes against Uyghurs in Xinjian, and the reincorporation of Hong Kong. It would therefore be tasked with maintaining order on multiple fronts.

This, combined with increased economic constraints, will influence Chinese decision-making. Xi Jinping's regime and the CCP might view indiscriminate repression as the most cost-effective strategy for dealing with Taiwanese dissent. In some ways, then, Hong Kong's experience of increased CCP influence and repression would mark a best-case scenario for a reintegrated Taiwan.

What else could happen?

There is ample evidence – including Russia’s invasion of Ukraine – of how human rights conditions deteriorate during times of war. But the possibility also exists that Taiwan might ‘peacefully’ reintegrate with China.

The generation that supports Taiwanese independence views democratic values as a key differentiator between China and Taiwan. Any steps by Taiwan's government to crack down on rights of assembly, association, and participation could cause a shift in public opinion and a muddying of the line between the two regimes.

📐 No.7 in our Measuring Human Rights series, discussing the challenges and limits of methodologies for gathering human rights data 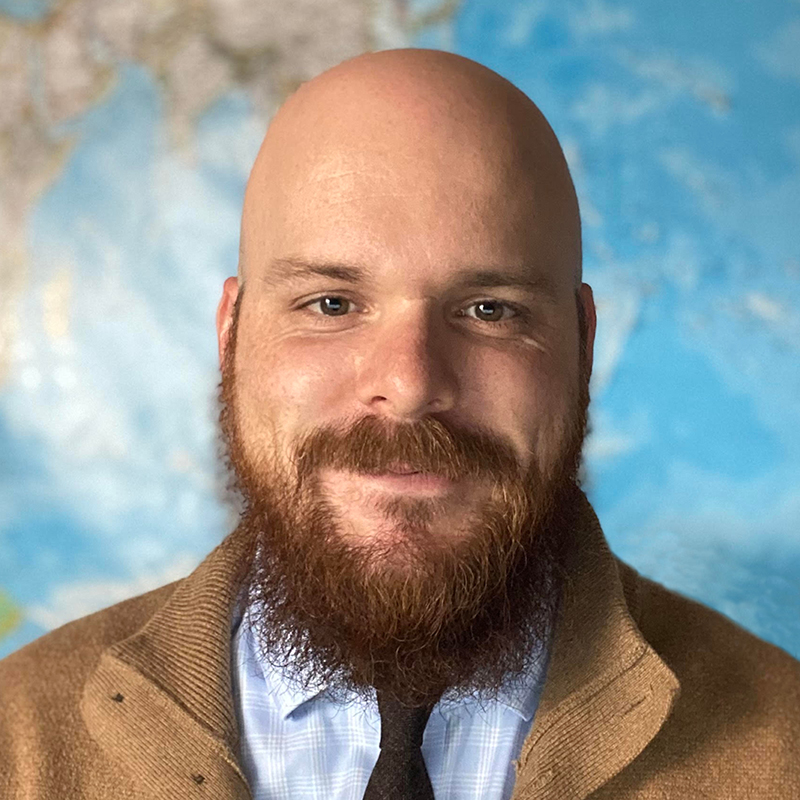 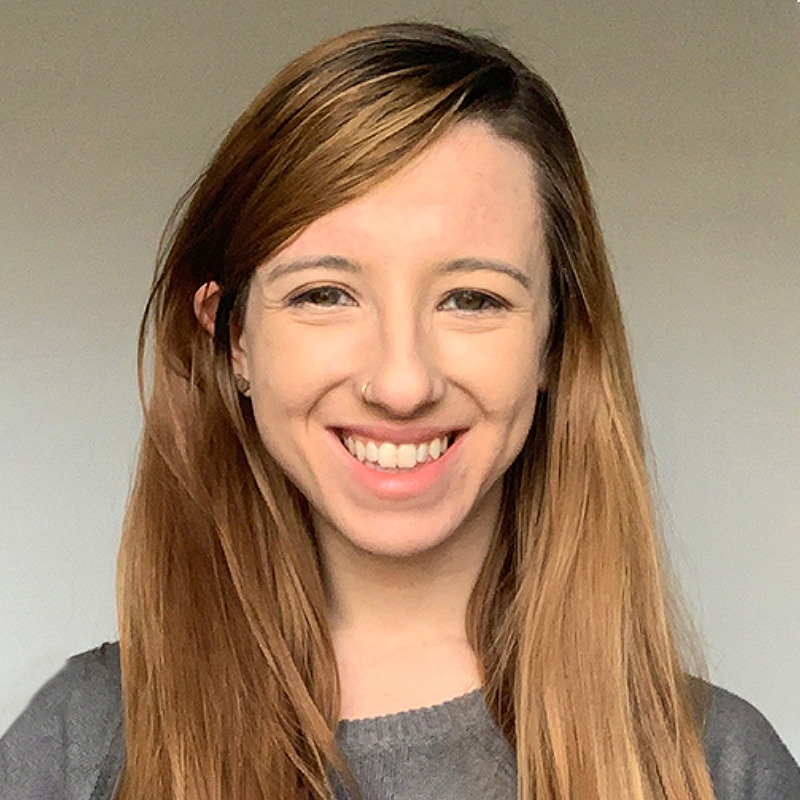 📐 Reintegration into China would cost Taiwan its empowerment rights