Planning for forthcoming Pride months, the LGBTI movement in East European countries is characterised by strength and unity. Both will be needed to confront growing levels of anti-LGBTI rhetoric and policies, writes Maja Gergorić

The LGBTI community in Eastern Europe has faced many obstacles, primarily rooted in institutional anti-gay rhetoric and homophobic societal attitudes.

Barriers have included official and unofficial discrimination, and low societal tolerance. In Romania, homosexuality was a criminal offence as late as 1996. The LGBTI community must also contend with a politically influential Catholic Church with a robust anti-gay sentiment in some countries, such as Poland.

Eastern European countries did experience some changes in legal rights and social attitudes after joining the EU. But this also created space for a political backlash that targets the LGBTI community.

The new face of anti-LGBTI movements in Eastern Europe

Unlike other anti-LGBTI movements, this growing opposition has taken the form of an anti-gender movement. It is a vast network of actors mobilising against gender and sexual equality or, in other words, gender theory and ideology. At the heart of this movement, alongside grievances surrounding reproductive rights and sex education, lies rhetoric directed at LGBTI rights.

Opposition to same-sex marriage is not the only issue on the movement’s agenda. Access to kinship by same-sex individuals and couples, second-parent and joint same-sex adoption and foster care, surrogacy, and access to reproductive technologies are also subject to continuous debate.

To preserve the status quo, the anti-gender movement aims to incite moral panic among the general population. It's a tactic we often see in messaging and visuals when the movement targets trans people and trans rights.

Trans women are often the principal target of the anti-gender movement's campaigns. They become scapegoats for societal changes around binary gender identities and sexual equality.

The Council of Europe’s Convention on preventing and combating violence against women and domestic violence, known as the Istanbul Convention, has been the target of anti-gender movements in Croatia and Bulgaria. Protesters rallied against its ratification, using similar scapegoating tactics.

Fearmongering around trans people is based on the notion that the legal acceptance of trans women will endanger children. People seem to be especially concerned about the safety of young girls in public toilets. More generally, they fear that gender equality will disrupt traditional gender roles.

The two primary strategies of the anti-gender movement are to react against progressive reforms, and to prevent similar reforms emerging.

The Slovenian anti-gender movement’s 2009 referendum campaign, for example, concentrated on opposition to the government’s proposal to allow same-sex marriage. In 2013, Croatia was on track to pass a marriage equality law. In anticipation, the Croatian anti-gender movement tactically inserted into the country's Constitution a homophobic definition of marriage as being a union between a man and a woman.

Inspired by success in Croatia, the Slovak anti-gender movement initiated a referendum to oppose same-sex marriage and adoption, among other reforms. In the event, low voter turnout dashed their hopes for success.

In Croatia, a cardboard replica of a children’s book about a same-sex family was burned at the annual carnival

In 2018, a large cardboard replica of a children’s book about a same-sex family was burned at the annual carnival in Croatia. Two years later, protesters set ablaze an effigy of a same-sex kissing couple and their child.

Polish municipalities and regions have ratified documents that call for freedom from 'LGBT ideology', or what media outlets later referred to as declarations of LGBT-free zones. More than 100 municipalities have declared themselves free of the LGBT ideology, which amounts to a third of the country.

The LBGTI community is familiar with opposition to its rights. LGBTI movements grew in post-communist Eastern European countries despite high levels of political homophobia in their closed societies and the absence of pre-existing mobilising structures.

As worrying as the anti-gender movement may be, what we can expect in response is a strong, united, and impactful LGBTI movement. 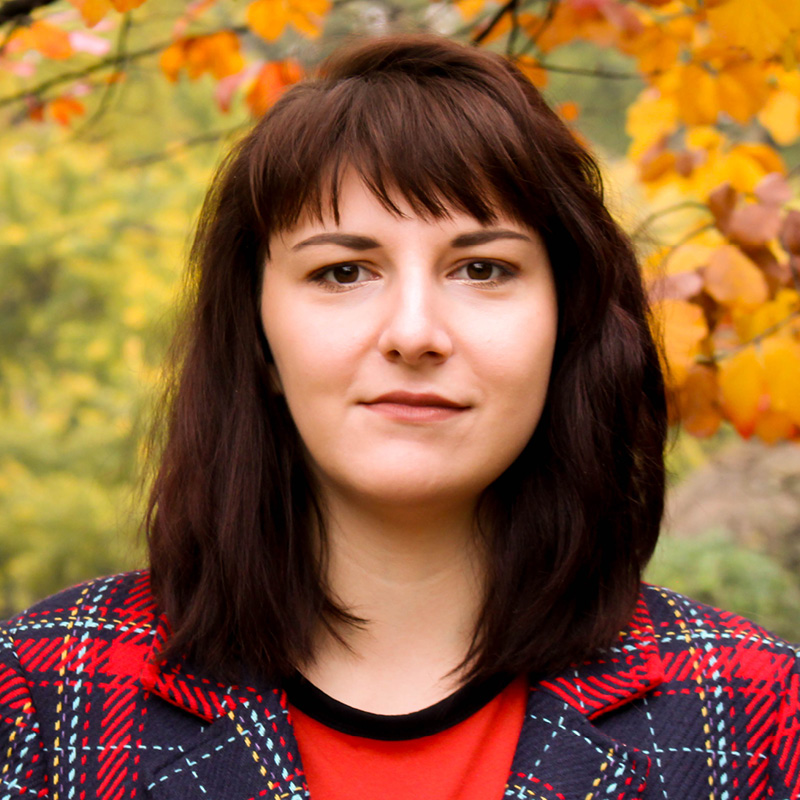 Maja is a research assistant for the project Disobedient Democracy.

She is a PhD candidate at the University of Zagreb’s Faculty of Sociology, where she focuses on the emergence of anti-gender movements in Eastern Europe.

Maja holds an MA in gender studies from Central European University as well as an MA in political science from the University of Zagreb.