Is the Suwałki gap the most dangerous place on earth?

Renewed tensions between Russia and the West amid war in Ukraine have focused attention on the ‘Suwałki gap’. According to Cindy Regnier, this corridor along the Lithuanian-Polish border has been increasingly securitised. Still, any attempt to seize control over it would gain the Russians little

Last June, following Lithuania’s decision to block the transit of EU-sanctioned goods from Russia’s mainland to Kaliningrad, the Kremlin threatened the Baltic state with ‘serious consequences’. Experts and journalists have started to speculate on what those consequences could be. In doing so, tensions over the Suwałki Corridor or ‘gap’ have come to the fore once again. Is the Suwałki gap a potential military target for Moscow’s retaliation?

In the event, Lithuania reconsidered its decision. Commodities in regular quantities, except for military and dual-use materials, may now travel by train from the metropole of Russia to the oblast of Kaliningrad. But the Suwałki corridor remains a concern.

The Suwałki Corridor is an ill-defined strip of land officially situated along the Polish-Lithuanian border, connecting Belarus with the Russian oblast of Kaliningrad

The Suwałki Corridor is a 60- to 100-kilometre, ill-defined strip of land officially situated along the Polish-Lithuanian border. It connects Belarus with the Russian oblast of Kaliningrad. After the collapse of the Soviet Union, Moscow tried to secure a passage through on the Polish side of the corridor to its newly separated territory of Kaliningrad. The attempt was unsuccessful. Instead, Russia negotiated agreements with the EU to ensure the transit of Russian citizens and goods through Lithuania.

Tensions resurfaced after the annexation of Crimea. Since then, commentators have described the Suwałki Corridor variously as NATO’s ‘Achilles heel’, ‘soft underbelly’, ‘weakest point’, the ‘most vulnerable stretch of land’ or even the ‘most dangerous place on earth’. To highlight the risk of escalation in the Corridor, the then-Estonian president coined it the ‘Suwałki gap’, in reference to the Cold War-era Fulda Gap, the weakest point in NATO near the border between East and West Germany.

Before 2015, almost no articles in the international literature discussed the Suwałki gap. Since then, however, observers have pinpointed the Corridor as the most likely location for the breakout of a war between Russia and NATO.

It is worth noting that Kaliningrad is not an enclave per se although the Russian president tends to mistakenly call it so. Its geographical location between two countries (Lithuania and Poland) and its access to the Baltic Sea prevent it from being called an enclave. As a result, even if Lithuania stopped transporting goods to Kaliningrad entirely, the region would still be able to receive commodities by sea.

Likewise, although European countries have closed their airspace to Russian aviation, planes from Russia’s metropole can still reach Kaliningrad via the air corridor above the Baltic Sea.

Thus 'disenclaving' Kaliningrad would entail acknowledging that this territory had been 'enclaved' in the first place.

Furthermore, Russian citizens and commodities currently travel primarily by train from Belarus to Vilnius in Lithuania, then down to Kybartai on Kaliningrad's border. In other words, they do not pass through the Suwałki Corridor.

Kaliningrad remains accessible by sea and air and, in any case, Russian citizens and commodities rarely pass through the Suwałki Corridor

It is true that this corridor constitutes the most direct land route between Belarus and Kaliningrad. But to make use of it, Russia would have to adapt to its peculiar geographic characteristics. In particular, to transport Russian citizens and commodities, Russia would need to resolve the lack of infrastructure. Currently, there are no rail lines or highways in the Suwałki Corridor, only a narrow road. Transporting humans or goods along it is thus more complicated than travelling by sea.

In the short term, therefore, there are few incentives to annex the Suwałki corridor as a means of circumventing a Lithuanian blockade and ‘disenclaving’ Kaliningrad by land.

The second main argument for labelling Suwałki the ‘most dangerous place on earth’ is the ease with which Russia could seize it. Russian capture of Suwałki might de facto delegitimise NATO by incapacitating it as security provider for the Baltic countries.

At first glance, this long strip of land may indeed appear an easy military target. NATO failure to trigger Article 5 in its defence could seriously damage the foundations of Atlantic solidarity.

But would Russia really expect NATO to remain unresponsive after such an attack? I think not. So far, Russia has mounted only hybrid attacks on NATO allies. This created disruption in NATO, yet remained under the threshold of Article 5. Annexing the territory of a NATO ally, on the other hand, is likely to provoke a response from the Alliance.

Annexing the Suwałki Corridor would be a heavy provocation to NATO, yet would have little detrimental impact on its military and strategic options in the region

Furthermore, if Russia wanted to block NATO access to its eastern flank, annexing the Suwałki Corridor would be redundant. Experts reference Russia’s A2/AD strategy in the Baltics, which comprises deployment of anti-air, anti-shipping, and surface-to-surface missiles. This would drastically impede land deployment of NATO troops on the territory.

NATO's movement is de facto obstructed in the region. Annexing the Suwałki Corridor to geographically cut off the Baltic states would have little additional impact. It would also risk potential retaliation. And Sweden and Finland are in the process of joining NATO. This would offer new access to the Baltic states in case of a Russian attack.

Finally, Russia is pursuing a costly war in Ukraine. Opening a second front, especially with NATO, would be an ill-advised operational move.

Much like the hype over the Gerasimov doctrine, increasing use of the term ‘Suwałki gap’ may prompt its securitisation. This could lead observers to regard the territory as being under constant threat. It would thus require extraordinary measures – and possibly even further militarisation – to keep it secure.

Russia’s invasion of Ukraine is a reminder that Moscow can be unpredictable and reckless. But a Russian attack on this corridor would be short-sighted, with little to gain. 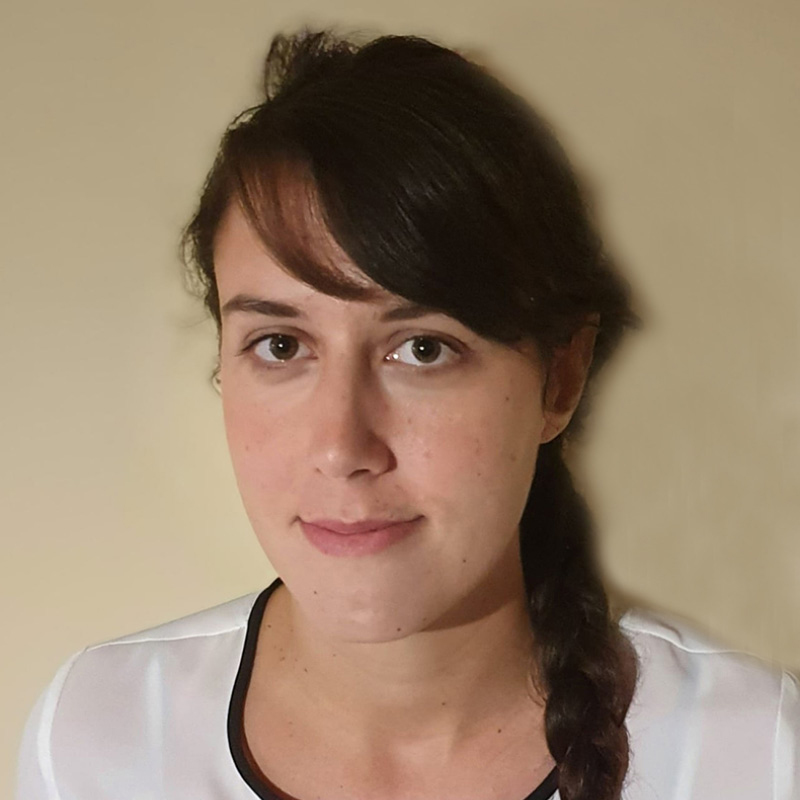 Cindy is also a visiting researcher at the Université Libre de Bruxelles.

Her PhD explores the role of security experts in NATO-Russia relations.

She is currently researching the role of wargaming as a mechanism of knowledge production.

Is the Suwałki gap the most dangerous place on earth?