What explains democratic scepticism in Central and Eastern Europe? Kiran Auerbach and Bilyana Petrova show that post-communist citizens’ low support for democracy is linked to dissatisfaction with the way democracy is practiced in their countries

From euphoria to scepticism

When the Berlin Wall fell in 1989, East Europeans denounced authoritarianism and embraced democracy. Many believed that the transition to a freer, more responsive political system would improve their lives. This euphoria, however, quickly turned to disillusionment as political and economic reforms brought unexpected hardship. It became apparent that the new institutions that the young post-communist democracies established failed to meet people’s expectations. Our research shows that dissatisfaction with the way democracy is practiced on the ground drives people’s scepticism towards it as an ideal form of government.

Over the past three decades, attitudes toward democracy have hardened. Central and Eastern European countries have celebrated notable successes over the last thirty years. These include the creation of functioning market economies, the adoption of competitive elections, and, ultimately, accession into the European Union. Nevertheless, the region still struggles with corruption, electoral instability, party system volatility, and low political participation.

In Eastern Europe, recent years have witnessed rollbacks in liberal rights and freedoms, the loosening of institutional constraints on executive power, and the rise of radical and ethno-populist parties

Recent years have witnessed rollbacks in liberal rights and freedoms, the loosening of institutional constraints on executive power, and the rise of radical and ethno-populist parties. Poland and Hungary – once leaders in democratisation – face serious attacks on representative institutions and civil society. Other countries in the region are also experiencing democratic backsliding.

Existing work suggests that backsliding processes have been accompanied by shaken faith in democracy as a political regime. Indeed, post-communist citizens appear less committed to democracy than their Western European neighbours.

Why is support for democracy so low in Eastern Europe? Is democratic scepticism a product of deep-rooted communist socialisation into an authoritarian mindset? Or does it relate to people’s negative experiences with democratic performance?

Traditional explanations see democratic support as a function of modernisation and political culture. According to these perspectives, communist socialisation and economic underdevelopment created an authoritarian mindset and biased East Europeans against democracy. This view remains widespread today.

Our performance-based theory, in contrast, centres on individual perceptions and experiences. We posit that positive evaluations of how democracy functions on the ground reinforce attachment to broader democratic principles. In contrast, disappointment with democratic performance in one’s country shakes faith in the political regime.

Traditional theories hold that communist socialisation predisposes Eastern Europeans towards democratic scepticism. But we investigate the impact of democratic practice on the ground on citizens' attitudes

The democratic institutions with which citizens interacted fell short of meeting their expectations. Furthermore, post-communist Europe’s proximity to the prosperous, liberal democracies in the West reinforced Eastern Europeans’ perceptions that their own democracies were deficient. The resulting clash between theory and practice, between expectations and reality, undermined broader commitment to democracy as a form of government.

Existing research struggles to distinguish between support for democracy as a political regime and satisfaction with the way democracy is practiced. It has also found it difficult to specify the direction of the relationship between these two attitudes. Our work addresses both challenges.

What do we mean by support for democracy and satisfaction with the way it is practiced? Democratic support captures how much individuals normatively value democracy as an ideal political regime. To measure it, we combine responses to four survey items. These items ask respondents if they believe that democracy is the best form of government and that elections, political parties, and the parliament are important.

By contrast, satisfaction reflects people’s evaluations about the performance and implementation of democracy on the ground. We rely on three questions that ask respondents to rate their satisfaction with the current government and their overall satisfaction and contentment with the way democracy is practiced in their country.

Our analysis draws on the Post-Communist Publics Survey, which was conducted in ten Eastern European democracies between 1997 and 2001. We checked the robustness of our findings with data from the 2004 wave of the New Europe Barometer. Both surveys took place several years after the collapse of communism and well before the current wave of democratic backsliding.

Our country-by-country analysis shows that our measures fit the data very well and capture two distinct, but related attitudes.

In a second step, we analysed the determinants of support and satisfaction. We ran structural equation models with a feedback loop, which enables us to test how the two attitudes affect each other. Our results indicate that satisfaction meaningfully drives support. Indeed, the effect of satisfaction is larger than the impact of any other factor, including education, age, religiosity, minority status, support for the governing party, and years under communism.

Interestingly, we see a link between greater support and lower satisfaction. This suggests that citizens who are highly supportive of democracy grow disappointed with democratic practice on the ground. They see it as failing to meet their high criteria.

Satisfaction with democracy meaningfully drives support; in the other direction, citizens highly supportive of democracy may grow disappointed with democratic practice on the ground

Also, intriguingly, the length of time a person has lived under communism – the main way through which socialisation into an authoritarian mindset is supposed to occur – does not affect democratic support in a statistically significant way. Consistent with existing work, we also find that people’s perceptions of the economy strongly shape democratic satisfaction.

Why does scepticism matter for democratic survival?

Disillusionment with and scepticism toward democratic practice weakens support for democratic ideals, making people less invested in non-authoritarian regimes. A lack of commitment to democratic institutions and values in turn makes it easier for political leaders to dismantle these institutions and procedures.

Other research has found associations between democratic dissatisfaction and support for extreme populist parties, hostility toward immigrants, and unfavourable views of the European Union. Across the Atlantic, meanwhile, anti-democratic sentiments and negative views of minority groups are related to a steep rise in the number of Americans who condone political violence. Exploring the causes of political disillusionment can thus help shed light on a number of other social phenomena that affect contemporary democracies around the world. 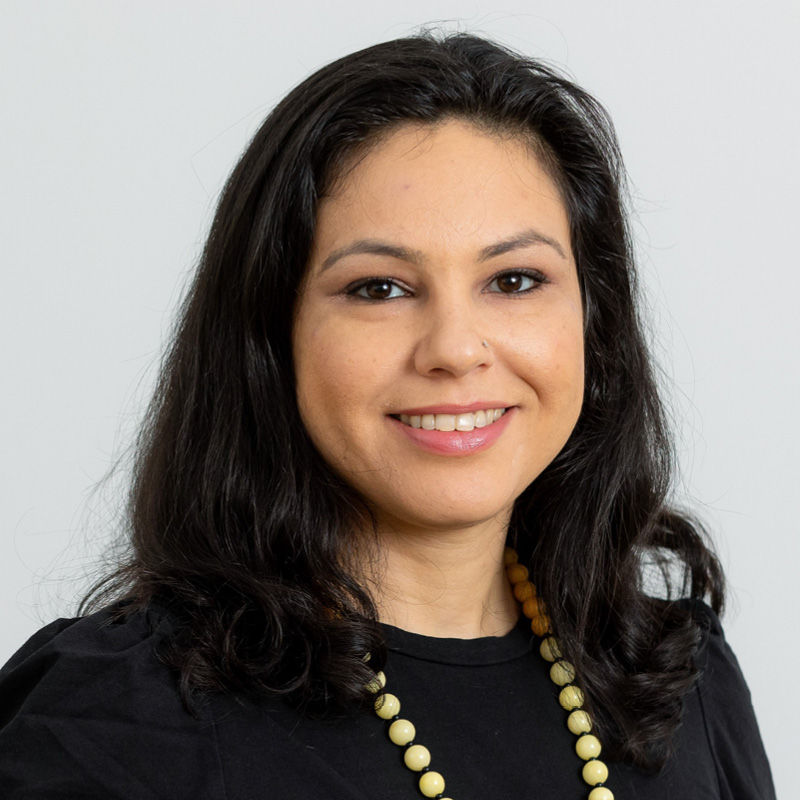 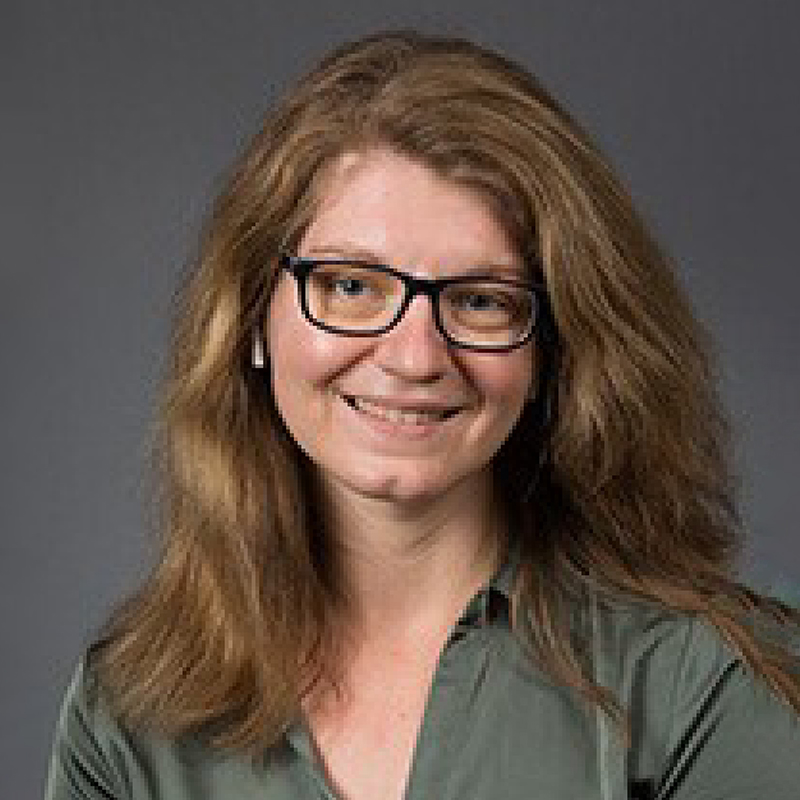 One comment on “Dissatisfaction drives democratic scepticism in Eastern Europe”