Most people agree that citizens are the sovereign in a democracy, but this principle is amazingly neglected when it comes to the design of democracy. Brigitte Geißel advocates for a new approach. Democracy means self-governing, so citizens should decide how to govern themselves

Why should citizens decide?

The most obvious and simple answer is a normative justification. Democracies should meet the preferences of their sovereign, which is the citizens. Citizens should deliberate and decide which kind of democracy they want to live in.

Experts do not ‘know’ what democracy is – as Jean-Paul Gagnon’s project clearly demonstrates. Democracy is not a card game. If it was, the players would simply have to learn the rules set out by the game designers. Game designers are experts who know the correct rules, can teach them, and make sure players understand them correctly.

It is true that some politicians and scholars seem to see democracy that way. But they are wrong. Democracy does not mean that people learn and live according to rules prescribed by experts. Democracy means the rule of the people. Citizens should decide themselves about the rules they have to play by.

Normative justifications for the citizen-driven approach go hand in hand with a variety of empirical justifications. These include the enhancement of stability and political satisfaction. Constitutions will also be more beneficial for ordinary citizens when citizens are involved in creating them. History shows that political systems always reflect the interests of their creators. If constitution-building processes are exclusively a business of the elite, dominant groups can push through their interests more easily. For instance, when only wealthy men decide about what a democracy looks like, there is a high probability that wealthy men benefit most.

Political systems reflect the interests of their creators, meaning that when citizens join in creating them, a wider group benefits. This in turn helps revitalise the democratic spirit

A crucial further benefit of self-governing is democratic revitalisation. When all citizens discuss and decide on how to govern themselves, the democratic spirit will return. Citizens will most likely start to think about political issues with more consideration. They will gain a feeling of efficacy and democratic authorship. This will build resilience to polarisation and extremism. Populist narratives constructing the story of ‘corrupt elite versus the people’ will fall on unfertile ground.

Across the world, more and more scholars advocate including citizens in constitution-building from the outset. Increasingly, they press for engaging citizens in a dialogue about ‘the rules of the democratic game’ and ‘democratising’ the debate on what democracy should look like. But…

There is no shortage of publications providing suggestions for the future of democracy. However, most share the same limitation: advocacy for a specific model, e.g. deliberative democracy, or a specific practice, e.g. mini-publics. These works are more concerned about praising their ‘favourites’ than about helping citizens to govern themselves.

If we take the principle of democracy as self-governing seriously, we must bid farewell to an understanding of democracy as a uniform system. When citizens decide how to govern themselves, they will choose options which best fit the needs, preferences and resources of their communities.

A harmonious community with responsive, reliable, and honest politicians might be perfectly fine with representative democracy. The citizens trust their representatives and do not consider any participatory practices beyond elections as necessary.

Another community might be heterogeneous, deeply divided, and conflict-prone with a history of corrupt politicians. It will most likely prefer to combine several participatory practices in addition to elections in order to achieve inclusive deliberation and involvement. For example, it might use randomly selected mini-publics and direct democratic practices.

A third community with a longstanding history of participatory practices might get rid of elections. It may, instead, decide upon a combination of a randomly selected chamber of parliament, multi-issue referendums, and some form of delegative online representation (liquid democracy).

Several governments, supranational and international organisations, including the European Union, support more participatory constitution-building. A few democracies have fostered this approach in practice and implemented some form of citizens’ involvement. Examples include South Africa, Ireland, Iceland, Nepal, Tunisia, and Uganda.

Participatory constitution-building differs vastly in terms of procedural setups. In a few cases, such as in Chile, citizens elected the members of the constitution-drafting assembly. A randomly selected citizen assembly recommended constitutional amendments in Ireland, which were decided via referendum. In Iceland, an intricate procedure tried to ensure a crowdsourced constitution. South Africa invited a broad public debate, which included a radio talk show and multiple channels for citizens to supply suggestions for the new constitution.

But the substantive impact of citizens’ involvement is minimal. Existing attempts at participatory constitution-building can only count as very first steps. They are a far cry from the kind of self-governing I propose. I advocate not only for giving the option to deliberate, but also the power to decide, back into the hands of the people.

Self-governing as vision and utopia

Self-governing democracies have not been tried out yet and do not exist in real life. They may work very differently from the way I envisage. But the development of democracy itself has always been an endeavour without a safety net. We do not know in advance whether and how the idea – visionary and future-oriented in its time – will perform.

The development of democracy itself has always been an endeavour without a safety net, and this vision is no different

The founding fathers and invisible mothers of the US Constitution tried to realise their visions of a democratic United States on uncertain ground. They developed a system that was without precedent without knowing whether it would work.

Similarly, we cannot foresee how communities will change when they choose how to govern themselves. We cannot anticipate how citizens, civil society, parliaments, and politicians will transform. Switzerland's semi-direct democratic system may give us some hints, but such hints are, of course, no watertight proof. But if we want to avoid stagnation, we can revitalise the spirit of democracy and create new democratic passion by making self-governing democracy a reality.

Number 61 in a Loop thread on the science of democracy. Look out for the 🦋 to read more in our series 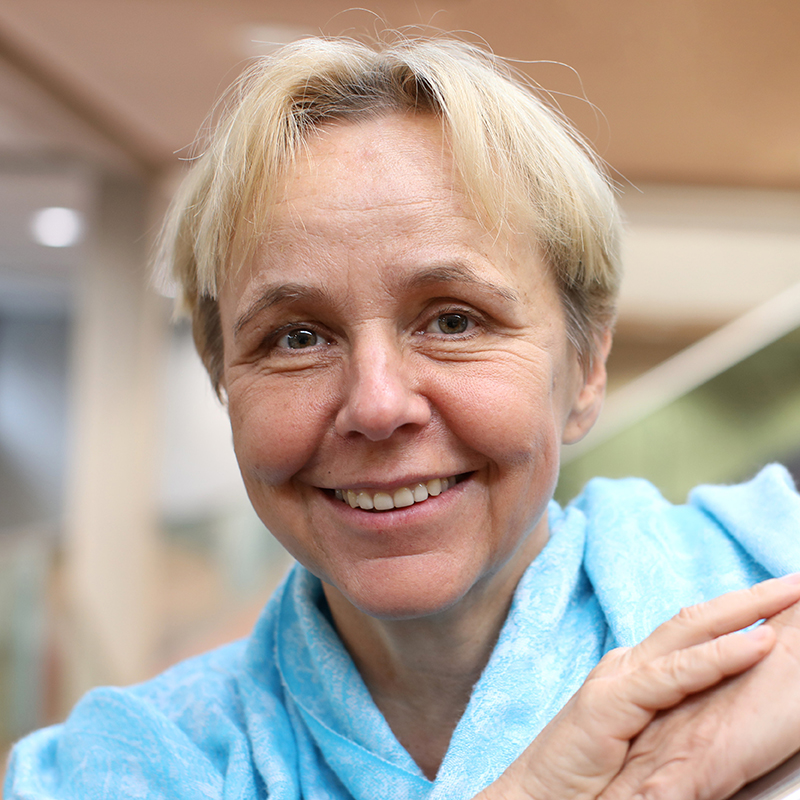 One comment on “🦋 Designing democracy: let the people choose how to govern themselves”