Phil Paine is reminded of the caterpillar who, when asked in which order it moved each of its feet, found itself ‘distracted in a ditch, wondering how it walked’. He suspects that there are misapprehensions about the role of definitions in the task of advancing democracy

Is a precise definition of democracy a priority?

I have nothing against defining the word ‘democracy.’ But today, democratic institutions are in danger from armed mobs and dictators with nuclear weapons. Under these circumstances, it seems to me a pedantic luxury. Those who wish to rule over us know perfectly well what the thing they want to destroy is. They don't much care how their victims philosophically define it. The relevant question is, therefore, not how we define democracy but how defining it will help us defend it.

Those who wish to rule over us know perfectly well what the thing they want to destroy is, and do not care how their victims philosophically define it

I have cancer. Fortunately, when I went to hospital, the doctors did not refuse to treat me until they had established a philosophically unassailable definition of the word ‘health’. Instead, they put me in an MRI machine, which gave them a comprehensive picture of my body. Consider the Leviathan in such a machine. My oncologist may not be able to define ‘health’ to the satisfaction of a Sophist, but she knows that a tumour is not it.

When scientists employ definitions, they are pragmatic and subject to alteration. Once, we defined species cladistically, but now we do so genetically. Today, birds are dinosaurs and butterflies are no longer moths. Science should, consequently, not be an ideology. It is a task. We must determine definitions by the task, not vice versa.

Democracy is a task, not an ideology

Like science, democracy should be a task, not an ideology. The task is to make collective decisions for a group with equal rights and power vested in each member. The tactic to achieve this is to combine decisive action with fairness. As contributors to this series on the sciences of the democracies have shown, this task has been undertaken in many times and places, on different scales, with varying approaches and techniques, and with varying degrees of success.

Examining each individual attempt, as Jean-Paul Gagnon originally encouraged, gives us useful information for our own attempts. Failures teach us as much as successes. Some solutions are scalable, and others not. Some are suitable only to their circumstances, such as the form of democracy that existed for unknown centuries on the island of St Kilda. Their democracy was in many ways admirable except for its Athenian habit of excluding women. We have, however, no need to go further and concoct an ideology of ‘St Kildaism’. The exclusion of women is not democratic. No example gives us an ideal formula which we can duplicate everywhere else.

We can study, classify, and assign names to examples of democracy; but we are not likely to derive in this way any definition with any more precision than that of health, or beauty

We can study, classify and assign names to these examples. However, this taxonomy should be subject to the same mutability as the taxonomy of butterflies and dinosaurs. We are not likely to derive, by averaging them out, any definition that goes much beyond obvious platitudes, or with any more precision than we can define health, beauty, or even a great poutine.

We should never lose track of the fact that we can look at examples of the democratic task attempted, often with obvious success, on small scales and large; and we can easily compare them to times and places where it is crushed or not attempted. Only fools or dictators would pretend that there is no obvious difference between New Zealand and North Korea, or between an elected town council voting to pave a road and soldiers with rifles herding victims into a cattle car.

When tyrants construct elaborate charades of fake elections, councils, unions, news media, and academic institutions that exist only to express their power, we should not fall for the bait. We should not discuss them as if they were merely variants of the real things.

Unfortunately, academics, because they love words and ideas, are inclined to assume that intellectual constructs determine what happens. They often believe that an ideology or some set of ideas with at least purported consistency compels ‘the Boss’ to actions. But ideologies are not powerful because they determine the actions of rulers, conquerors and bosses.

Ideologies are rhetorical tools, ways to control and mobilise others, to those who deploy them. They themselves are not controlled by them, do not need to follow them consistently. Ideologies are what professional con-artists call ‘The Tell’. Such a concocted story lures in the ‘Marks’ and convinces them to fork over the money, promising in return effortless riches, love, or a magical cure.

To those who seek political power, an ideology is a similarly concocted story. It may involve economic theory, pretended history, or supernatural intervention, and may promise a future utopia, glorious conquest, or revenge. But its purpose is to get people to hand over their loyalty, their wealth, their families, or their lives.

Is the philosophy of democracy walking into a Venus flytrap?

Because democratic theorists are so bound up in the world of ideas, they are easily tempted to view their subject as an ideology, and not as a task to be undertaken. It is difficult for them to understand that democracy is not Democratism, or the product of any ‘ism’. They are also tempted to imagine themselves in a formal debate, like the disputandi of medieval theologians, with everyone following civilized rules. You define your ‘ism’ and I'll define my democracy to your satisfaction. But these rules do not bind those who wield power. Such people are only interested in discussions with philosophers of democracy for the purpose of confusing them and undermining their task.

Yes, let us make definitions, but modifiable and empirical ones, not mirrors of the fairy tales and dishonest promises of tricksters. Let us not be like the caterpillar, needlessly contemplating how we walk, and blundering into a Venus flytrap.

Number 68 in a Loop thread on the science of democracy. Look out for the 🦋 to read more in our series 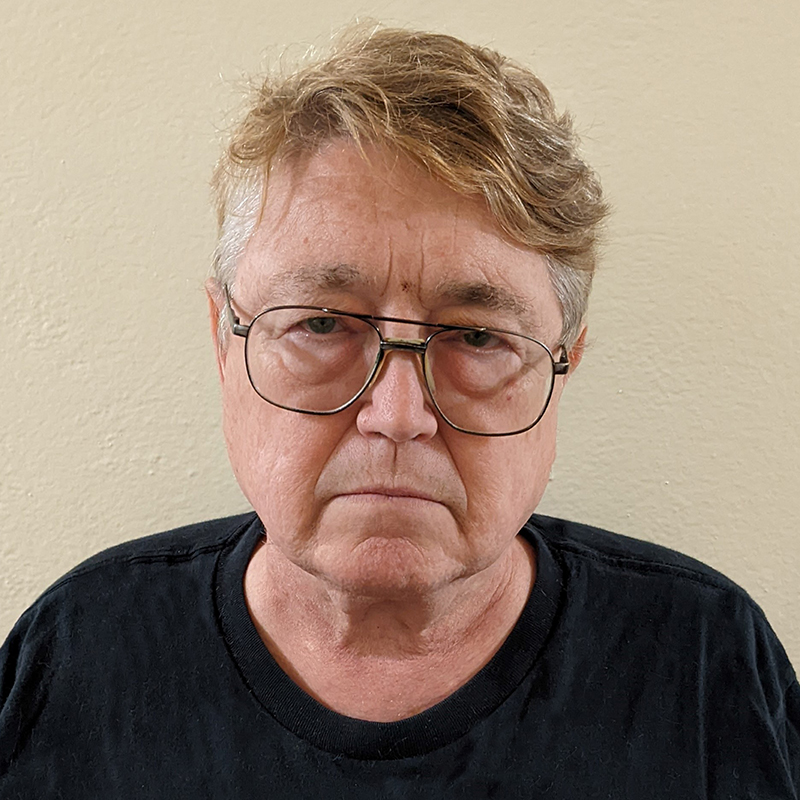 Phil was born in a small subarctic community in Canada, and subsequently did much rough travel in North America, Europe and Africa, supporting himself first by farm labour, then by a variety of jobs.

He undertook a solitary but systematic study of world history and anthropology, and currently survives as a writer, translator and blogger in Toronto.

He holds no academic position, but his occasional scholarly publications are regularly cited.

2 comments on “🦋 Democracy must not be a distracted caterpillar”