🦋 Collecting the butterflies of democracy with Ludwig Wittgenstein

Defining ‘democracy’ has proven to be an arduous task, but, using Wittgenstein's later work, Erik Liam Severson asks whether we need a definitive definition. As an alternative, he indicates the value of having an open, rather than total, texture and definition of democracy

As his answer to the problem of defining democracy, Jean-Paul Gagnon has attempted to ‘unshamble’ democracy studies with a new proposal. Much like a biologist defining a butterfly by collecting all known butterflies and pinpointing their commonalities, Gagnon proposes that we collect the known uses of the word ‘democracy’ to establish the ‘total texture’ of the elusive concept. Essentially, we should look at the multiplicity of ways the word 'democracy' is used to know its meaning.

When first reading Gagnon’s essay in this series, Ludwig Wittgenstein’s later works kept popping into my mind. Wittgenstein is famous for establishing the idea that the meaning of a word is determined by the way it is used. Gagnon, meanwhile, proposes that to understand the meaning of ‘democracy’ we must look at its uses. This mutual focus on use makes Wittgenstein a prime candidate for a discussion about Gagnon’s work.

So, what can we learn from Wittgenstein for success in collecting the butterflies of democracy?

In fact, in his Philosophical Investigations, Wittgenstein uses almost this exact method to define his concept of ‘language games’. Instead of outright defining the term, he urges the reader to look at the multiplicity of games that we can play with language to determine what he means. He lists giving orders and obeying them, forming and testing a hypothesis, making up a story, making a joke, telling it, translating from one language to another, asking, thanking, describing, cursing, praying, and more. All are possible language games that we could play.

Wittgenstein thus suggests we collect what is essentially a data mountain of uses in order to define his own concept. Therefore, his approach seems like an exemplary candidate to provide theoretical support for Gagnon’s project.

However, the relationship between Wittgenstein’s work and Gagnon’s project is not exactly this simple.

Our craving for generality

We can also read Wittgenstein as being outright critical of one possible use of Gagnon’s data mountain. This is the impulse to render from it a single definition. This quote, for example, offers sharp warning:

‘The idea that in order to get clear about the meaning of a general term one had to find the common element in all its applications has shackled philosophical investigation; for it has not only led to no result, but also made the philosopher dismiss as irrelevant the concrete cases, which alone could have helped him to understand the usage of the general term’.

Here, Wittgenstein critiques philosophers for falling into a tendency he calls ‘our craving for generality’, or the more polemical ‘contemptuous attitude towards the particular case’. This, he says, ‘leads the philosopher into complete darkness’ and has effectively ‘shackled philosophical investigation’.

But what is this tendency? Essentially, Wittgenstein argues that yes, we should understand meaning as derived from use. But we should not derive definitive, general, and absolute definitions from studying the many uses of a term. The craving for general definitions blinds philosophers to different and new ways complex terms might be used.

This craving for generality makes us ignore the particular case in which meaning could be otherwise.

So, does Wittgenstein’s work support or oppose Gagnon’s project on democracy?

The answer, I think, depends on the direction that the project will take. I see two possibilities. Perhaps the project will result in defining democracy based on the multiplicity of ways the concept has been used, while remaining attuned to other ways it is used, and is yet to be used, in everyday and academic discourse. Or perhaps it will result in the creation of one definitive and general definition of the concept of democracy that is closed to other uses, new and old.

What do we ignore when we believe we have found the 'total' texture of democracy?

If we agree with Wittgenstein, we should hope the project follows the former direction rather than the latter. When collecting butterflies, especially in social science, we should not expect to find the total texture of a term. What do we ignore when we believe we have found the 'total' texture? We should, rather, allow the term to continuously adapt meaning based on new and newly found uses. The project should always be attuned to changes in and other possible uses of the term ‘democracy’, even when it is finished and we have moved on to other things.

Gagnon’s project, however, does not need to find the total texture of democracy. Other contributors have suggested alternative goals. For example, John Capps shows how the project could attune to the inherent flexibility of language with an emphasis on ‘open’ rather than ‘total’ textures.

Number 60 in a Loop thread on the science of democracy. Look out for the 🦋 to read more in our series 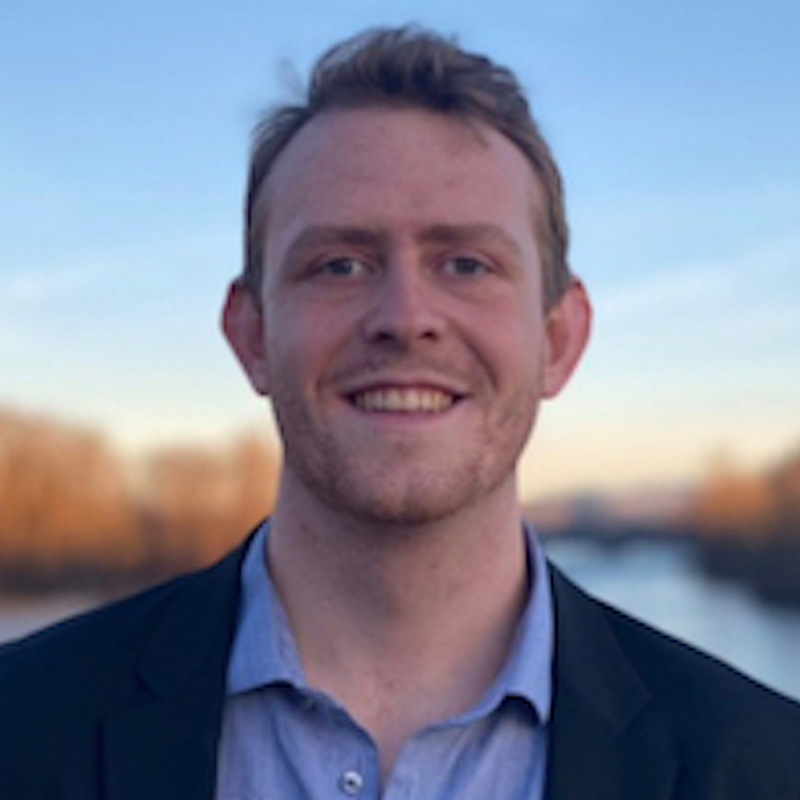 Erik is broadly interested in the relationship between the philosophy of language and political theory.

Specifically, he studies the way language constructs our social world(s) and the implications of this for democratic systems.

🦋 Collecting the butterflies of democracy with Ludwig Wittgenstein

One comment on “🦋 Collecting the butterflies of democracy with Ludwig Wittgenstein”