🦋 Democracy: by design and on the move

Democracy today is a colonial artefact tied to violent borders. Moreover, it produces an increasing number of non-citizens, unable to participate in democracy where they live. Erica Dorn and Federico Vaz argue that Jean-Paul Gagnon's courageous enquiry into defining the historical landscape of democracy can bring more equity to its current – unjust – paradigm

We live in an era of hyper-mobility, marked by the mass movement of people virtually, trans-locally, and globally. More people are on the move than ever before in human history. Today, dispersed across the globe, there are between 272 million and one billion migrants. More than 15 million people worldwide live without nationality, and an even larger number of people live undocumented.

Much like James C. Scott, it can be tempting to think that the state has always seemed to be the enemy of 'people who move around'. For the kinetic elite, borders are thresholds of access. Meanwhile, for a growing number of displaced people, borders represent inhumane exclusion.

More than 15 million people worldwide live without nationality, and an even larger number of people live undocumented

Current democratic structures designed to be representative of the people cannot adapt to the increasing number of people on the move. As a result, an overwhelming gap exists between the rapidly changing reality of democracies made up of ineligible voters, and the need for inclusive participation in the democratic process.

In the US, several cities, including New York, have taken measures to pass non-citizen voting policies. These promote the inclusion of more residents in local elections. However, given generally low voter turnout, it will take more than voting rights to create more inclusive democracies.

Democracy as an unfolding expression; an (un)science

In his inaugural essay, Gagnon examines the taxonomic work so typical of the natural sciences. Next, he posits that we cannot replicate this in the study of democracy. He then argues that, much as scientists do, we too ought to provide a narrative for democracies.

Scientists, typically operating under a positivist paradigm, every so often try to describe the universe 'as it is'. But studying democracy means dealing with social constructs. None of these are universal nor given. It is, if anything, a design process – a process which, according to Hebert Simon, ‘consists of conveying how things ought to be, as gleaned through interactions with intended audiences and increasingly participatory production processes’.

So, what can the field of political science learn from design? And, similarly, what can design learn from the practice of democracy?

Largely due to its pragmatist nature, Dewey’s work has linked design and democracy. At the core of Dewey’s democracy is the notion of securing the conditions for the self-realisation of all individuals in society. Likewise, Dewey saw democracy as a quality inherent in each individual that needs to be developed. He wrote that ‘each individual shall have the opportunity for release, expression, fulfilment, of his distinctive capacities, and that the outcome shall further the establishment of a fund of shared values. Like every true ideal, it signifies something to be done rather than something already given, something ready-made.’

Political science has much to learn from design, which can give purpose to Gagnon's project

In recent years, more and more designers have started to work within and for the public sector. This includes what many refer to as 'design for policy'. But we must remember what many scholars and activists teach us; Paulo Friere from the perspective of the oppressed taught us that ‘Looking at the past must only be a means of understanding more clearly...so that they can more wisely build the future.' As designers, we enter this space with an understanding that, essential to liberatory visions of better democratic futures, is a deeper understanding of historical inequities that result in the current paradigm.

We also need to commit to shift power in the process of future making. adrienne maree brown says it clearly, that 'Imagination is one of the spoils of colonization, which in many ways is claiming who gets to imagine the future for a given geography.' We must define and redesign democracy with the aim of co-liberation with full collective participation, especially by those most marginalised. Yet those who dare speculate preferred futures often do so without understanding and experience of marginalisation. Meanwhile, those who have developed the knowledge to understand our complex social systems are excluded, or reluctant to engage in envisaging the future, because they are oppressed by those very systems.

This work is often known as Design Justice. It has several principles we think apply to this effort to define democracy. Among the many examples are statements such as:

One example of design justice work is the network Statefree, founded by Christiana Bukalo, who has firsthand experience of statelessness. Statefree reframes (or counterframes) the narrative to being state-free as opposed to stateless. Putting those with lived experience at the centre of its work, the network aims to co-develop solutions towards radical inclusion and more mobile democratic processes.

Democracy defined by those currently excluded

For individuals to be truly free, their society needs to grow and evolve with them. We must recognise the primacy of motion over fixity. The growing number of people unable to participate in democratic processes where they reside is eroding democratic institutions around the world.

We commend the effort to define the historical landscape of democracy’s definitions. We urge Gagnon to consider an inclusive process for collecting many lived perspectives of democracy, or lack thereof.

If we gain anything in this pursuit of defining, it will be relationships and networks. These can then work together to redefine and reimagine democracy towards more equitable and inclusive ends. To achieve this, we must build relationships that span many lived experiences. And in doing so, we should try to 'make the powerful more inclusive and the excluded more powerful', within a process that is in constant motion.

Thus we ask, not what democracy is, but for and by whom?

Number 53 in a Loop thread on the science of democracy. Look out for the 🦋 to read more in our series 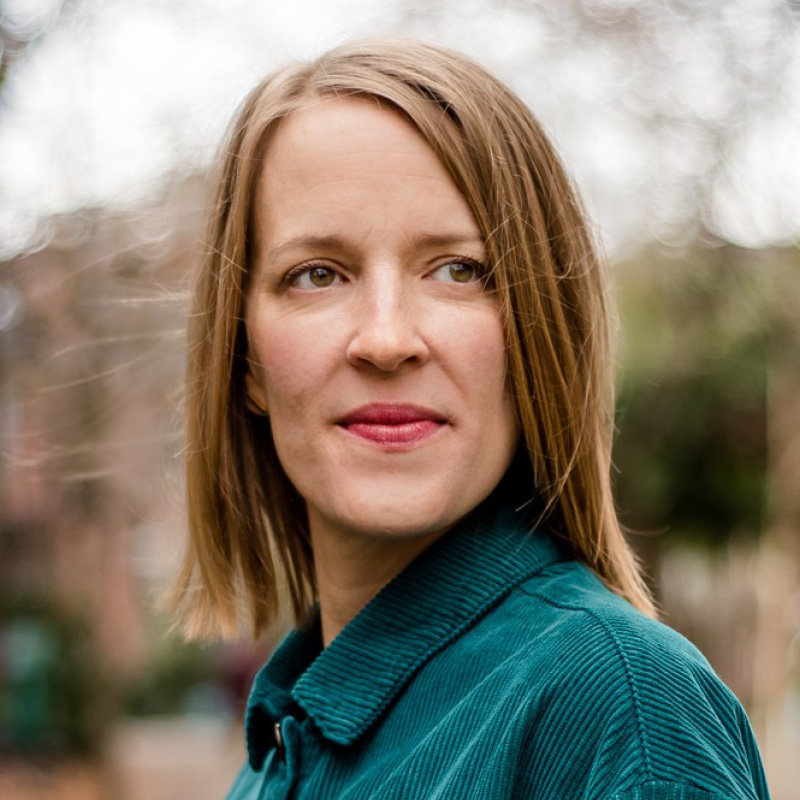 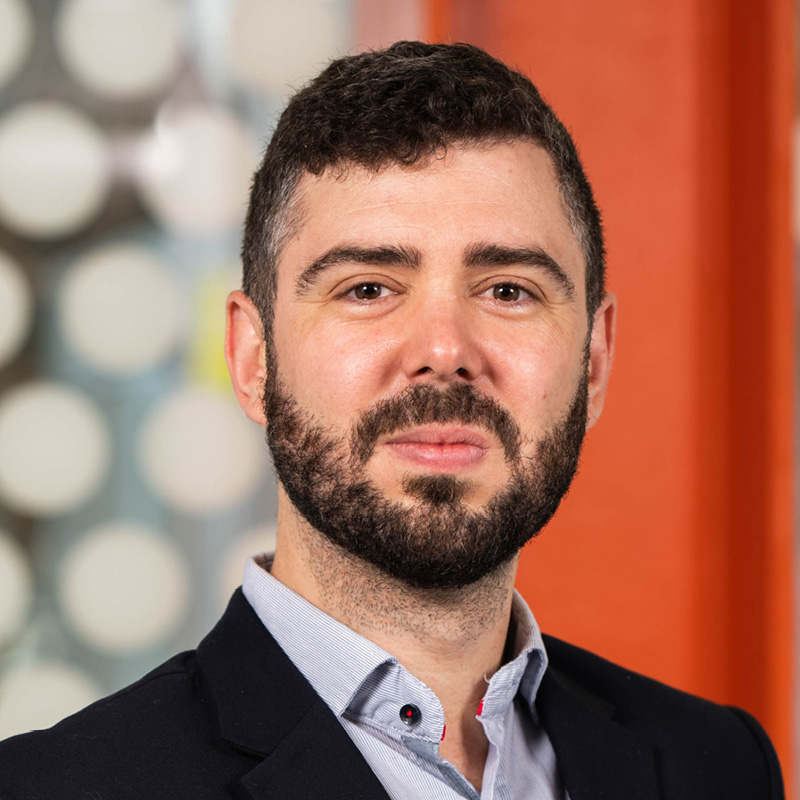 🦋 Democracy: by design and on the move