Why we must beware the oversimplification of political terms

Political terms such as communist, fascist, and populist have become so elastic that they end up losing their analytical precision and meaning, write Ana Tereza Duarte Lima de Barros and Jorge Henrique Oliveira Gomes. It is our responsibility to use them with accuracy

In the social sciences, concepts often have more than one meaning. The first thing you hear when a researcher refers to a category such as democracy is: 'What is your definition of democracy?' The most universally accepted theories are easy to operate, generalisable, replicable and based on empirical observations. Thus, their nomenclature must be precise and objective.

The list of political terms you often hear in public discussions is long. Coup. Democracy. Bourgeoisie. People. In noisy Brazilian political debate, the most common insults are 'fascist', 'communist' and 'populist'. But could most people define these complex concepts with any degree of precision?

The spread of social democratic ideas led to the abandoning of many revolutionary thoughts of the time. Social democracy seeks to reduce social inequalities without destroying the capitalist system. This generates a significant increase in the size of the State, thereby redistributing wealth and guaranteeing welfare for citizens.

Being a leftist is different from being a communist – and few leftist voters are both!

Often, people who identify as being on the left of the political spectrum are labelled 'communists'. In Brazil, the left-wing Labour Party (Partido dos Trabalhadores) has in the past been accused of supporting communism, even though it doesn't reject democracy or the capitalist system. Yet in reality, most leftist voters do not support communism.

In theory, communists would adhere to the ideals of communism set out by Karl Marx. They would share the ideal of a world where, through socialism, there is no difference in social class, no inequality, and no systematic oppression. Marx's ideal was never achieved in the real world. Being a 'leftist' is different from being a communist.

The meaning of fascism

Fascism is a way of doing politics. Like populism, we should not define it by its goals, but by its means. Fascism is a mass phenomenon with leaders ranging from former Argentinian leader Juan Perón to Benito Mussolini.

As Umberto Eco has already warned, it is precisely in its ideological laxity that the danger of fascism lies. We can identify a fascist regime by the presence of certain key elements. These include group unity and homogeneity of thought, war rhetoric, military logic, fixation on external enemies and the trivialisation of violence.

Jason Stanley lists some characteristics present in every fascist regime. First, they glorify and mythologise the past. From Hitler's futile quest of returning Germany to a state of Aryan racial purity, to Donald Trump and his Make America Great Again campaign, this is an ever-present element of such regimes.

Fascism is a way of doing politics, identifiable by key features such as glorification of the past, propaganda, anti-intellectualism, and unreality

The second factor is propaganda. Hitler mastered it like no other; many consider Mein Kampf the blueprint of the authoritarian leader. Propaganda allows dictators to mask their true intentions by disseminating more consensually accepted ideas. A contemporary example is the US invasion policy claiming to 'bring democracy' to the Middle East.

Two other aspects of fascism are anti-intellectualism and unreality. Fascists undermine education, because an educated society threatens their dominance. Fascist regimes also encourage citizens to doubt the reality in which they live. Think, for example, of the way Russian state media is framing the invasion of Ukraine as a 'liberation' of its people. In this environment, conspiracy theories and fake news thrive. They were fundamental for fascists of the past, and in the modern era have fuelled the rise to power of leaders like Trump and Bolsonaro.

Populism: us vs them

Populism, in turn, is characterised by the manipulation of the masses through tools such as plebiscitarianism, rejection of political pluralism, and contempt for liberalism. Flavia Freidenberg and Simon Tormey agree that the main characteristics distinguishing a populist leader from others, are an us-versus-them political narrative, and the centrality of the word 'people' in political discourse.

The populist leader plays to the crowd, appeals to popular common sense, and engages directly with average citizens whenever they can. The populist despises institutions. Populist leaders understand their representative mandate as a blank cheque given by the people. Guillermo O'Donnell’s 'delegative democracy', for example, refers to regimes whose democracies are not fully consolidated or institutionalised, and which therefore exhibit many flaws.

Populists reject republican representation, and position themselves as the voice of the people. They often deliberately conflate the concepts of majoritarianism and democracy.

It is in the intersection between constitutional prerogatives and free and competitive elections that we find democracies. Democracies devoid of legal restraints on majority rule collapse, eventually, into illiberalism.

The price of oversimplification

Terms such as communist and populist are commonly used in ways that oversimplify political debate. If we consider every left-winger a communist, or every right-wing conservative a fascist, political debate and exchange of ideas loses quality. We see much of this in Latin America.

These political terms are historical and complex. When using them, we should always pause to consider their adequacy and applicability, and avoid oversimplification. 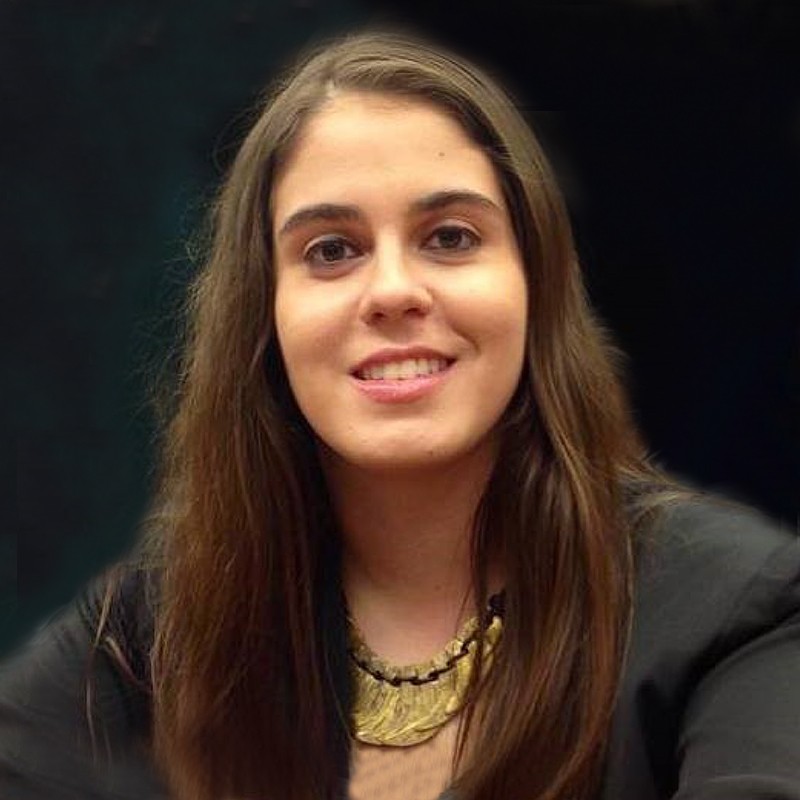 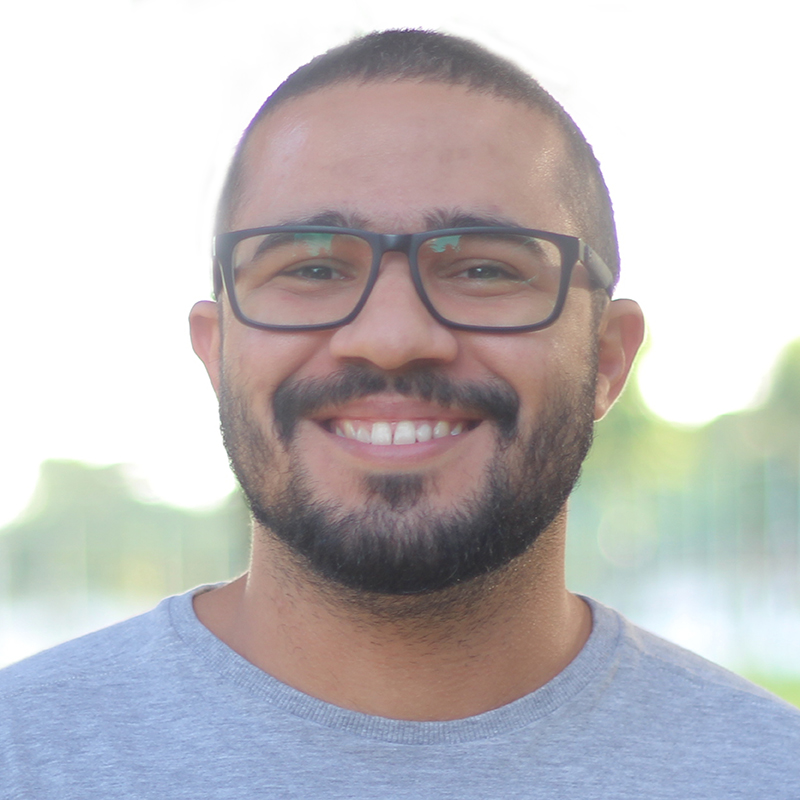 Why we must beware the oversimplification of political terms