Why Putin’s invasion of Ukraine had to happen

Grant Dawson and Nicholas Ross Smith contend that the West’s sweeping sanctions, isolation of Russia and passive-aggressive military support for Ukraine is fundamentally misguided. The problem with the US-led response is that it ignores – exacerbates, even – deep-rooted ontological security concerns behind Vladimir Putin’s invasion

The West’s misperception of Russia

The West treats Russia as if it is a wayward state on the fringe of the West that, until recently, could be Westernised. Russia, in contrast, perceives itself as an enduring great power and guardian of a unique civilisation. Political necessity, from this perspective, forces it to engage in an almost existential struggle to assert its identity and will over the future of Ukraine.

The hope in Washington and European capitals is that the West's disapproval will sway Russia. The loss of the perks and convenience of being linked with the West will, they hope, prove conclusive. Some claim that the condemnation is worldwide. That is probably because the West’s so-called liberal international order is still tentatively in place. But many states in Asia (including China and India) and Africa (despite Kenya’s riposte) are more circumspect in condemning Russia. This reflects the broader political truth that a different understanding of the invasion exists.

There is a dominant focus on Putin’s act of aggression in Ukraine as a hard-to-rationalise move by an isolated megalomaniac. This unhelpfully blinds potential alternative explanations. The fact is, however, that Putin deems the invasion of Ukraine necessary. This regardless of the impact on the Nord Stream 2 gas pipeline to Germany. And regardless of Russia’s access to major financial and economic supports like the SWIFT banking network and western commodities.

Putin’s willingness to stomach serious Western reprisals suggests that for him and Russia, the intervention in Ukraine is more about ontological than material security. Ontological security refers to a 'sense of continuity and order in events'. It is 'security as being' rather than 'security as survival'. Insecurity arises when there is a rupture in the continuity and order that defines the 'self'. The troubling aspect is that acute ontological insecurity tends to overtake material security as the most pressing national interest of the afflicted state.

Asserting an ontology and having others recognise it is an integral human drive. Collectively, all social entities desire this, too. Common sense suggests it would be illogical for a social entity to be content with inferiority and disrespect. There is a moral equivalency to all such assertions which, if successful, become impositions. (Though whether a given imposition makes the world better or worse is historically contingent and a matter for debate.)

Since at least 2014, the West and Russia have been engaging in an ever more intense political competition or 'struggle' of wills over the determination of a symbolic object: Ukraine. The issue on the scales is not Ukraine joining the EU and NATO. Rather, it is which side will prevail in the international arena and impose their conception of what is right.

The West is asserting the possibility of imposing its social identity on Ukraine. And potentially, via a kind of normative osmosis, on Russia too. This poses not just a tangible security threat to Russia but also a deeper ontological threat. It challenges Russia’s sense that Russian identity should be deemed positive, if not superior to the West, especially in its self-defined 'near abroad'.

The West has imposed itself on non-Western powers at various times since 1945. The difference on this occasion is that the 'other' is a great power, with enough hard power capabilities to shift the competition from the political to military sphere, while compelling the West to avoid direct contact. The conflict is a consequence of poor leadership on both sides – by Putin and sequential US presidents from Clinton to Biden.

In this case, appealing to international law is illusory and wishful thinking. The putative international law system is not elastic or dynamic enough to cover all situations involving great powers in international politics. A domestic legal system is responsive to political pressures. It can be changed over time so that tensions do not become too great. In contrast, international law, while it retains some rhetorical significance, cannot mediate the underlying power relationship and the real needs of both sides. Such a system does not exist.

Some might claim that laws can discipline the international; outlaw the baser passions that might undermine an integrated, interdependent, and peaceful liberal international order. This is not the case. It has not been apparent in recent years because the only great power that made its own rules was the US. When the US-led West pursues its own interests, it normally refers to 'rules', not laws.)

Once Russia meets its ontological needs in Ukraine, the world will likely look different to Putin. Russia will have won, and the West will be laser-focused on Russia and what it wants. The one ray of sunshine is that, unlike the Cold War, the invasion probably isn't a prelude to Russia extending its reach and influence globally. Russia is not a superpower, as was the Soviet Union. This all but ensures that Russia will bear down and endure the costs imposed by the West. It also practically guarantees that once the war is over, the political struggle – or 'battle' as President Biden put it in 2021 – between autocracies and western democracies will begin once again. 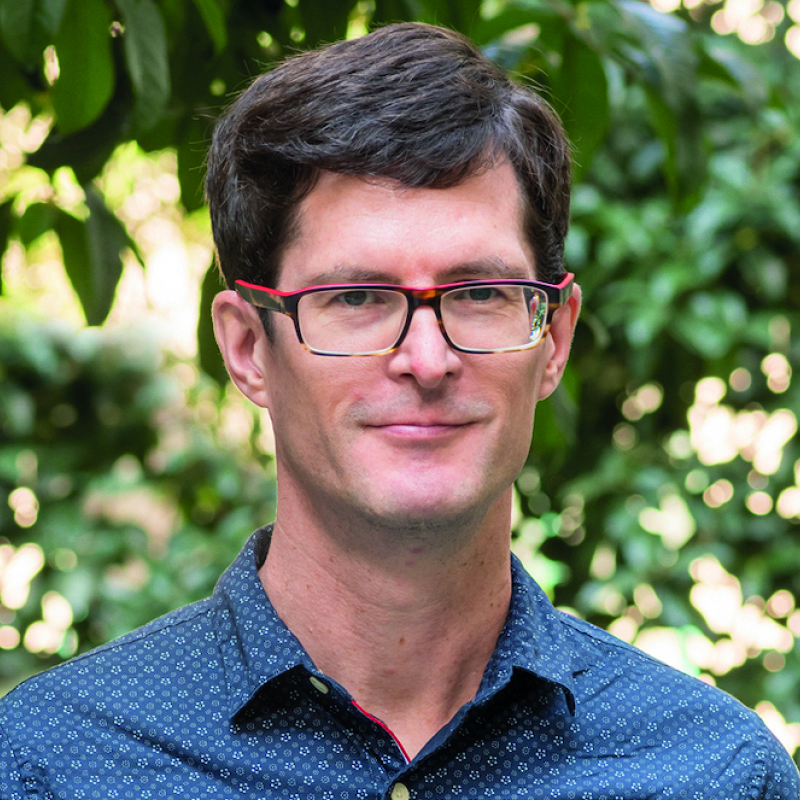 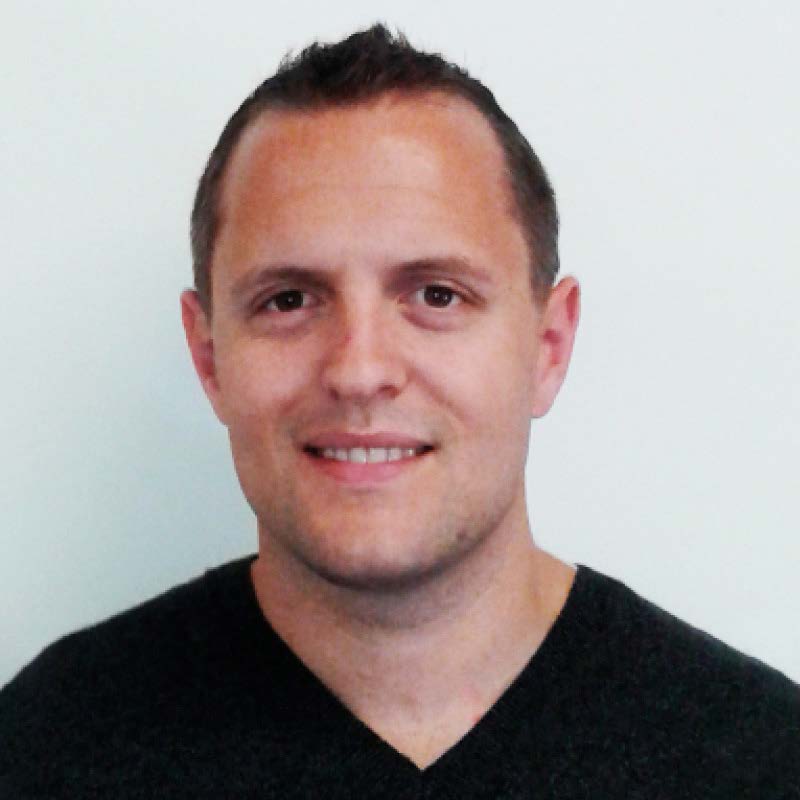 Why Putin’s invasion of Ukraine had to happen