Citizens of young democracies sanction governments for violating democratic principles. However, as Kristian Vrede Skaaning Frederiksen finds, in new research based on data from 43 countries, citizens of old democracies do not. Given recent attacks on democracy across the world, the insights are important for policymakers as well as citizens

Government violations of democratic principles come in different forms. Viktor Orbán and his party, Fidesz, as well as the Law and Justice Party led by Jarosław Kaczyński, have manipulated the arrangement of courts and judges for their own benefit. President Erdoğan has demolished checks on the presidency, purged public officials, and ensured individual harassment of his critics. Hugo Chávez, and Nicolás Maduro after him, restricted the political opposition to increase their chances of reelection.

Over time, as countries gain experience with democracy (or, to put it another way, gain democratic experience), citizens tend to forget to sanction these violations. They observe that other actors take care of challenges to democracy, and put increasing trust in political authorities. They build rigid attachments to political parties, subsequently overlooking the fact that their preferred party might be transgressing democratic rules and norms.

Citizens go thorugh a process of rationalising the idea that democratic backsliding 'would not happen here'. This leads them to tolerate transgressions against democracy, because they see them as inconsequential. Why should citizens care if they perceive that democracy is immune to threats?

How do we promote democratic accountability?

Defending democracy is not something citizens of mature democracies are used to doing. By matter of experience and salience, it is perfectly rational to fear tax increases more than democratic decline. But democratic backsliding is becoming a reality in several old as well as young democracies. Citizens therefore need to be reminded of their democratic obligations. Proceeding on an assumption that democracy is immortal is both fallacious and risky.

democratic backsliding is becoming a reality in several old as well as young democracies... it is fallacious, and risky, to assume that democracy is immortal

Scholars and policymakers alike need to discuss mechanisms to enhance citizen awareness of undemocratic behaviour. We know that citizens tend to be 'conditional democrats', placing partisan loyalty above democratic compliance. In doing so, then, citizens are not preferring autocracy outright.

What follows is that this discussion should centre on citizens' priorities rather than trying to convince citizens that democracy is better. In any case, large majorities of citizens already believe that. For undemocratic behaviour to be consistently sanctioned, citizens must prioritise democracy and democratically compliant behaviour over partisan loyalty and other temptations.

Implications for democracy in the age of Covid

Restrictions on basic (democratic) freedoms – such as the freedom of assembly – have been far-reaching during the pandemic. But we shouldn't equate these restrictions with the archetypal wrongdoings in Hungary, Venezuela, and Turkey, unless the governments of such countries exploit the pandemic to accelerate democratic backsliding and make it permanent.

Distinguishing between restrictions on personal freedoms with and without a sunset clause is central. If governments restrict freedoms with the sole purpose of keeping outbreaks of Covid down and credibly ensure re-establishment of these rights after the pandemic, we do not have a long-term democratic problem.

But if governments use the pandemic to introduce permanent undemocratic changes, democracy is in danger. Viktor Orbán's 2020 power grabs without exit clauses are prime examples. The main challenge for citizens is that they cannot know whether the intentions behind government restrictions on personal freedoms are good or bad.

if governments use the pandemic to introduce permanent undemocratic changes, democracy is in danger

We do not yet understand the long-term consequences of the pandemic for democratic accountability. On the one hand, the pandemic could bolster citizen awareness of violations of democratic principles. But on the other hand, restrictions that make citizens tolerate encroachments of their personal freedoms could become the norm.

This blog is based on Kristian's recent article in the European Journal of Political Research, When Democratic Experience Distorts Democracy: Citizen Reactions to Undemocratic Incumbent Behavior 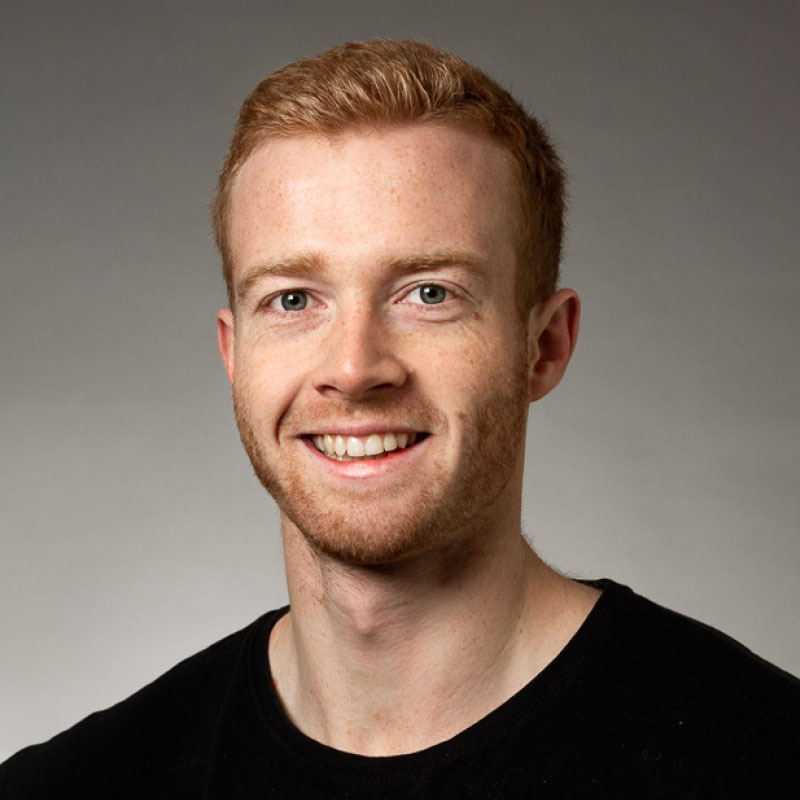 Kristian researches why undemocratic political leaders sometimes enjoy support among citizens, and what to do about it.

Beyond the research behind this article, he is currently working on a solo-authored project with survey-experimental data from the Czech Republic, Mexico, South Korea, the United Kingdom, and the United States on the same topic.