Post-Brexit, support for EU referendums persists in the party systems of most EU member states. Kai Oppermann finds that this support comes mainly from Eurosceptic opposition parties, often on the populist far right. The Brexit effect on party positions has, in fact, been relatively weak and uneven

EU referendums: it’s not just been about Brexit

The Brexit referendum has dominated media coverage since 2016. Yet we shouldn't forget that EU referendums have, especially since the Maastricht Treaty, constituted a regular part of European debate through which European integration has become increasingly politicised.

Overall, there have been no less than 60 national EU referendums, more than 75% of which have taken place post-Maastricht. Questions have ranged from EU membership and European treaties, to specific European issues, such as the single currency. Less than a third of these votes were constitutionally required, and governments have lost about one in four of them.

EU referendums have thus become a significant constraint on European integration. They have even derailed major European initiatives, such as the 2005 Constitutional Treaty. That raises the question of what the Brexit effect is likely to be on the future trajectory of EU referendums.

Brexit as a potential watershed

The short answer is that we are not sure. Brexit might have a contagious effect if the vote encourages political elites in other EU member states to follow the UK example. At the same time, it might set a negative precedent that discourages political elites to endorse EU referendums. Much depends on political parties because they are the main initiators of such votes, and the driving influence behind government decisions.

The key role of political parties

I explored this issue through an expert survey published in the Journal of Contemporary European Studies, which mapped party support for non-required EU referendums across the EU. The survey elicited 164 responses from academic experts on the party politics and European policy of EU member states. It identifies 38 political parties represented in the parliaments of 18 EU member states that support referendums on EU-related issues. Support varies across EU party systems, but is strongest in Italy, Greece and the Czech Republic. Sweden and the Netherlands follow behind.

It is notable that the three countries with the strongest parliamentary support for EU referendums also display particularly high levels of public and party-based Euroscepticism. This indicates that parties are drawn towards EU referendums to mobilise Eurosceptic sentiments in public opinion and in parliament. The issues that parties want to put to EU referendums fall into four types. These are: EU withdrawal, treaty revisions/transfers of power to the EU, individual items on the EU agenda (in particular the Euro), and unspecified ‘important’ European questions.

Almost without exception, these parties are also Eurosceptic. Many European populist parties have adopted populism’s anti-establishment message in combination with Euroscepticism. It is this combination that pulls such parties towards EU referendums. Moreover, EU referendum support is much more entrenched on the populist far right (17 parties) than on the populist far left (5 parties). In fact, the populist far right constitutes the greatest single source of party demands for popular votes on Europe. Finally, most pro-EU referendum parties are relatively small, gaining less than 10% vote share in the most recent national elections (22 parties).

Brexit inspired some Eurosceptic parties on the far right to double down on their referendum demands, in particular for withdrawal referendums. It might also have inspired them to articulate such demands in the first place. A case in point is the Czech SPD, which wants the Czech Republic to leave the EU ‘in an English way’.

Yet a different pattern emerges in a second group of parties, also on the Eurosceptic far right. These parties were initially encouraged by Brexit to reinforce their EU referendum support, but they downplayed that support as the Brexit process unfolded. This applies, for example, to the Swedish Democrats, who toned down their demands for a Swedish withdrawal referendum when the complications of Brexit became clearer.

EU referendum support is not currently high on the agendas of EU member states. But there is a reservoir of EU referendum support into which parties can tap, and that might broaden out if and when the political focus swings back to salient European issues. Party political contestation about calling EU popular votes will therefore likely remain an important part of the domestic politicisation of European integration. And it doesn't necessarily need another ‘…exit’ referendum to make it happen. 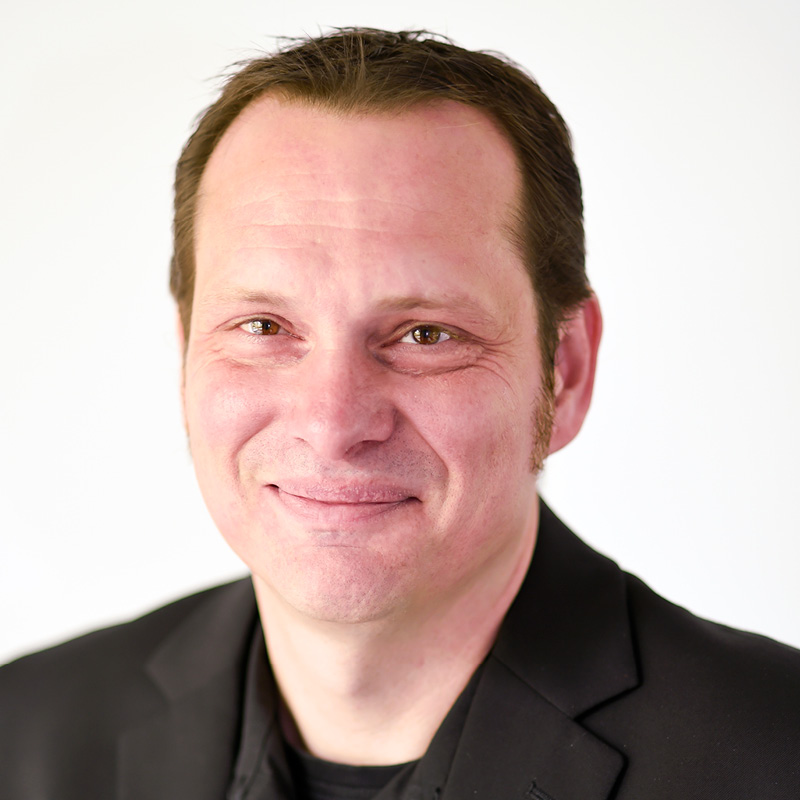 Kai won a Marie Curie Fellowship for a research project on EU referendums and worked as a specialist advisor to the House of Lords External Affairs Sub-Committee in the UK.

Kai is a co-editor at German Politics and an associate editor of the Oxford Encyclopedia of Foreign Policy Analysis (2018).