Alternative für Deutschland is not expected to make gains at this Sunday’s general election in Germany, yet it is essential to scrutinise the party’s strongholds, writes Manès Weisskircher. AfD’s strength in the east is not just relevant for the party's future. It may also shape German politics in the medium term

In 2017, AfD entered the German Bundestag for the very first time. With 12.6 per cent of the vote, the party immediately became the third-strongest force in German politics. Moreover, due to another Grand Coalition, it also became the – unofficial – leader of the opposition. In the year after the Brexit vote and the Trump election, the rise of AfD made international headlines.

This time is different. AfD hasn't featured prominently in media coverage ahead of this Sunday’s election. Polling at eleven or twelve per cent, AfD is even expected to make slight losses, at least according to opinion research. Whether these numbers are accurate or not, it is certain AfD will not play a role in the coalition game after the election. It will also, in all likelihood, lose its role as the strongest opposition party.

Reasons for that include the comparatively low public salience of immigration, a lack of charismatic leadership, and constant – and highly visible – intra-party struggle. What's more, the party failed to benefit from the Covid-19 pandemic. Party figures cooperated with the Querdenken protestors who include extremists spreading conspiracy theories and antisemitism. Some lockdown critics and pandemic-deniers have formed their own list, which may also steal away some voters. AfD have clearly failed to develop a broader appeal over the last couple of years.

AfD will not play a role in the coalition game after the election, and it will likely cease to be the strongest opposition party

Still, AfD will easily enter parliament. From a long-term perspective, this is an important development. Despite what its opponents had hoped, the party did not fade into irrelevance, as did the far-right parties NPD and Die Republikaner. Indeed, AfD has its electoral bastions that will be important beyond this year’s election. In its strongholds, the party's appeal may not be decisive only for power struggles inside AfD but also, in the medium term, for mainstream parties' coalition game.

But strong in eastern Germany

In a recent Political Quarterly article, I discuss the strength of AfD in eastern Germany. Even though important variation exists within the east, the party is about twice as strong there than in the west. While AfD and, decreasingly, Die Linke are substantially stronger in the east, mainstream parties usually perform worse.

Behind these differences lie widespread sentiments of societal marginalisation. Surveys show that a majority of eastern Germans, and especially AfD voters, feel they are second-class citizens. Structural differences related to both the heritage of the German Democratic Republic, and developments since the 1990s, create conditions conducive to AfD's electoral success. In particular, anti-immigration attitudes are stronger in the east, and economic insecurity is higher. Anti-establishment attitudes, along with dissatisfaction with the representation of eastern Germans in politics and society, are also widespread.

a majority of eastern Germans, and especially AfD voters, feel they are second-class citizens

This year, AfD will again fare substantially better in the east. Electoral fragmentation, and a struggling centre-right CDU, means there's a chance AfD could become the strongest party in two of the sixteen German Länder, even if it doesn't get a higher share of the vote than in 2017. In Saxony, where AfD gained a narrow win in 2017, it seems quite certain that the party will win again – and by a higher margin.

In Thuringia, with Björn Höcke as leader, AfD becoming the strongest party remains a distinct possibility. This would be a first. The party would certainly play up such a symbolic victory, even in the face of an overall decline in votes.

Moreover, another likely success that AfD politicians will certainly emphasise are successful Direktkandidaten, i.e. victories of local candidates in electoral districts. The Erststimme allows German voters to elect individual Members of Parliament. In 2017, three AfD candidates won a relative majority in their electoral districts – all of them in Saxony. This time, pollsters expect more than ten such districts to go to AfD candidates, in several eastern regions – perhaps more than the Greens and the Left put together.

visible on many election posters, especially in the countryside, is the party’s opposition to wind power

After the vote, the party will highlight these successes. Again, AfD does not necessarily benefit from increasing appeal, but from the distinct fragmentation of the party system. And immigration is not AfD’s only focus in eastern Germany. Another relevant issue, visible on many election posters, especially in the countryside, is the party’s opposition to wind power. In a forthcoming article, Cyrill Otteni and I show how the party benefits electorally from its mobilisation against wind energy.

Consequences of AfD’s strength in the east

Inside AfD, influence of the neoliberal ‘moderate’ party founders has been waning. These moderates have been mainly dominant in the west, where limited electoral success weakens their role inside the party.

Forces mainly dominant in the east – with a stronger focus on welfare expansion for German citizens only, and a higher inclination to cooperate with far-right street movements and anti-lockdown protestors, have become increasingly powerful. Some of the eastern branches are suspected of extremism by Germany’s domestic secret service. Their key western counterpart, however, party co-leader Jörg Meuthen, may struggle to survive the party conference scheduled for December 2021.

Beyond internal developments, AfD’s strength in the east is also important for the future of mainstream politics. In eastern regions, mainstream parties increasingly opt for three-party coalitions to find majorities, rejecting cooperation with AfD. In some cases, such as in Saxony and Saxony-Anhalt, quite conservative CDU branches cooperate(d) with the social democrats and the Greens. These constellations cause dismay among a minority of CDU figures sympathetic to the thought of cooperation with AfD.

Currently, however, regional AfD politicians I interview for the MAM project do not expect coalition opportunities soon. Whether the centre right will be able to resist the temptation in the medium term also depends on the consequences of Sunday’s election: a potential CDU loss may cause an internal reshuffle, weakening those that most strongly oppose cooperation with AfD. 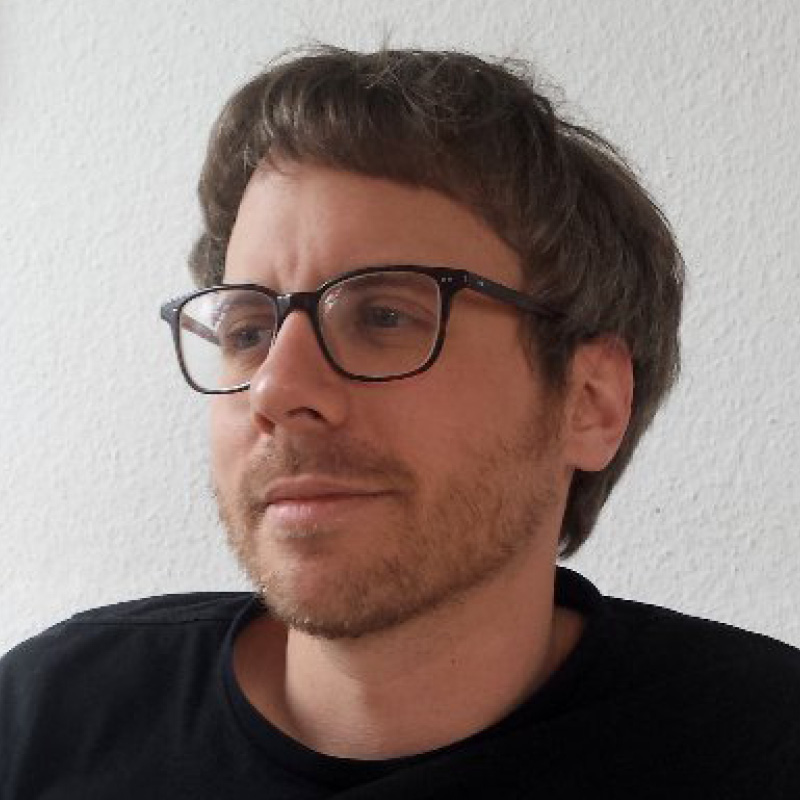 Manès Weisskircher
Postdoctoral Researcher, Department of Sociology and Human Geography and the Center for Research on Extremism (C-REX), University of Oslo