The alliance can reverse Turkey’s opposition to Sweden and Finland joining NATO. Turkey's behaviour rests on three needs: to secure economic concessions for its struggling economy, to acquire F-16 and F-35 fighter aircraft, and to reassert itself as a NATO powerbroker, writes Nikolaos Lampas

Sweden and Finland's request to join NATO marked a sudden turn in the foreign policy of both nations. The alliance heralded as a success story these countries' decision to abandon a longstanding tradition of non-alignment and become full NATO members. Yet when Turkey decided to block the start of NATO talks, what many expected would be a straightforward process turned into a complicated endeavour.

Turkey has a long history of adopting a quid pro quo attitude when dealing with western countries and institutions. Most recently, it encouraged refugees to flee in the aftermath of the March 2016 EU-Turkey statement. This prompted former Austrian Chancellor Sebastian Kurz to accuse Turkey of 'blackmailing' the EU by opening its borders.

However, the reasons behind Turkey’s initial rejection may be more practical.

The status of the Turkish economy

The Turkish economy is in a dire situation. The Lira has lost over 40% of its value, and in April, inflation surged to almost 70%. Elections are scheduled for 2023, and the economic slump has raised concerns about the viability of Erdoğan’s regime.

The Turkish economy is in a dire situation, raising concerns about the viability of Erdoğan’s regime

Erdoğan has been trying to repair relations with former business partners like Saudi Arabia and Israel. His hope is that a rapprochement will increase foreign direct investments and alleviate pressure on the Turkish economy.

Moreover, Turkey announced in early April the establishment of a US-Turkey Strategic Mechanism. The aim of this mechanism is to improve bilateral trade between the two countries.

Turkey and the F-35 programme

Turkey’s goal is to pressure the US into approving the purchase of F-16 fighter jets. The country is also aiming for readmission to the F-35 programme from which it was expelled after purchasing S-400 weapons systems from Russia. Greek sources are already calling this a cynical attempt to blackmail the US.

Turkey was one of the original members of the Joint Strike Fighter (JSF) Programme in 1999. The original plan was for Turkey to acquire 100 F-35 fighter aircraft. However, its decision to acquire S-400 long-range air defence systems from Russia raised concerns in the US.

The Russian invasion of Ukraine gives Turkey power to pressurise Washington and reclaim its status as a partner in the JSF Programme.

Sooner or later Turkey will get its F-16 and F-35 fighter aircraft, but it's unclear what demands the US will make in return

Bilateral relations between Greece and the US have improved in recent months. In this context, Turkey's request to purchase F-16 and F-35 fighter jets becomes complicated. Greek Prime Minister Kyriakos Mitsotakis recently visited the White House and addressed a joint session in Congress. Mitsotakis suggested the US should not sell F-16 jets to Turkey because this would create 'a new source of instability' on NATO’s south-eastern flank. Erdoğan responded that 'he would no longer speak to Mitsotakis' and subsequently cancelled a Strategic Council Meeting.

It is almost certain that sooner or later Turkey will get F-16 and F-35 fighter aircraft. What remains unclear, however, is what kind of demands the US will make in return.

Turkey as a NATO powerbroker

Turkey’s standing within NATO has weakened in recent years, for two reasons. Firstly, the three major offensives Turkey has carried out in Syria since 2016. Secondly, Turkey's unwillingness to enforce sanctions against Russia.

However, Erdoğan’s recent announcement of a new major offensive in Syria will likely be met with hostility in NATO ranks.

Likely to change its veto

Turkey’s stance on Sweden and Finland's request to join NATO is unlikely to hold much longer. Turkey will seize this opportunity to take advantage of the alliance's need to stand united. By so doing, Turkey will improve its position not only within NATO but also with regard to its struggling economy and military capabilities.

Turkey’s strategic importance within NATO remains unquestioned. It commands the second-largest army in the alliance and is among the top ten countries for NATO spending. However, given its ambiguous stance during most NATO crises, there's a risk that Turkey’s actions may prove counterproductive in the long run. 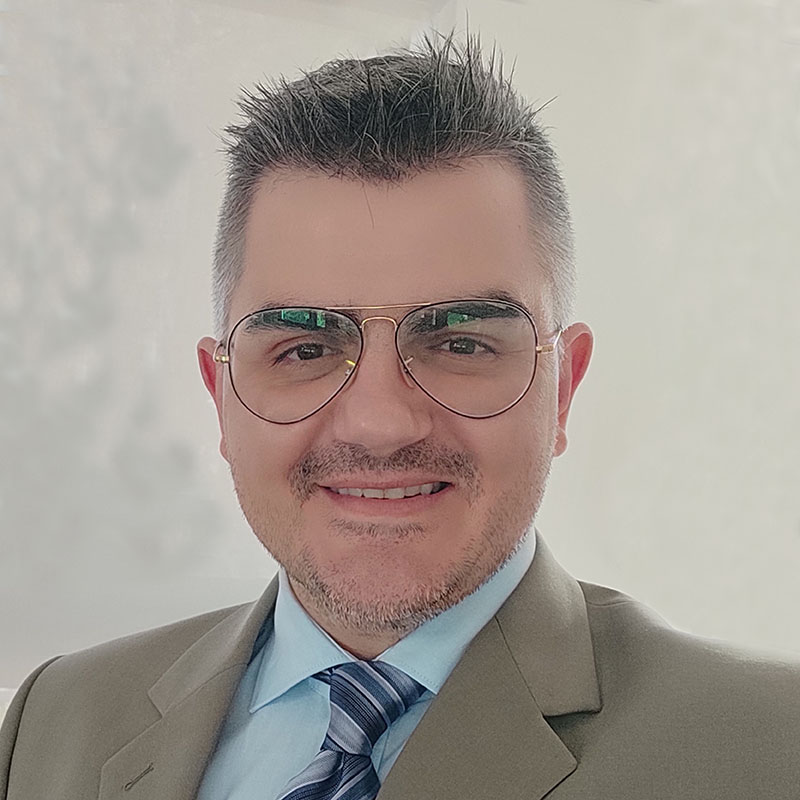 Nikolaos specialises in US foreign policy, securitisation theory, and the nexus between terrorism and migration.

His most recent publications relate to the securitisation of the Covid-19 pandemic, and the causes of prejudicial attitudes towards refugees.

He is currently working on a project that analyses the attitudes of US lawmakers towards the Iraq war.