The West is worried about Turkey’s drift towards Russia heralding the birth of a new strategic partnership. It needn’t be

Despite the accord between Moscow and Ankara that has grown ever closer over the past three decades, a new strategic partnership is unlikely to develop in the near future, writes Mehmet Bardakçı, due to significant differences over geostrategic interests, the lack of a mutual social base, and the limited capacity of Russia as an economic partner

From historical enemies to close friends

After the Second World War, Turkey was firmly integrated into the transatlantic institutions following Soviet territorial demands in Eastern Turkey and its need for bases along the Turkish Straits in 1945.

However, closer relations during the Gorbachev era and Turkey’s purchasing of Russian gas in 1984 ushered in a new period in their relationship, which (apart from a temporary crisis precipitated by the downing of a Russian jet by Turkey along the Turkish-Syrian border in 2015), have since experienced an unprecedented rapprochement.

The arrival in Turkey of the first batch of the Russian S-400 air defence system in July 2019 ignited a debate about whether Turkey was drifting away from NATO and towards a new alliance with Russia.

A prickly relationship with the West

Economic factors are key to Turkey’s close friendship with Russia. To Moscow, Turkey has provided an economic lifeline since EU economic sanctions were imposed following Russia's annexation of Crimea in March 2014.

To Moscow, Turkey has provided an economic lifeline since EU economic sanctions were imposed following Russia's annexation of Crimea in March 2014

Turkey is also a major market for Russian gas. Russia invests in Turkey, in particular in the field of banking and energy, including the first nuclear power plant in Mersin-Akkuyu.

As for Turkey, Russia is a large export market for the Turkish manufacturing industry, textiles, agricultural products, and the automotive industry. Besides Turkish contractors, many small- and medium-sized Turkish businesses operate in Russia.

Russia is also Turkey's most important source of tourists, with six million Russians visiting Turkey each year. The withdrawal of the USA from the Middle East has also pushed Ankara and Moscow to cooperate in Syria.

However, the most important motive for the recent Turkey-Russia rapprochement is their mutually growing estrangement from the West. Humiliated by its relegation from superpower to an ordinary state during the 1990s, Russia opposed EU and NATO expansion to Eastern Europe and the Baltics during the 2000s. Russia has also held the West responsible for the so-called colour revolutions in the former Soviet Union.

Russia’s March 2014 annexation of Crimea ushered in a new period of crisis in which the EU imposed a series of economic sanctions.

Likewise, Turkey’s growing collaboration with Russia was motivated mainly by a decline in its relations with the West. Turkish-EU accession negotiations have been stalled since 2006 because of disagreements over Cyprus. EU countries’ support for the Turkish government in the face of a coup attempt on 15 July 2016 was too little, too late for Ankara, causing a crisis of confidence.

At the same time, however, Russia and Turkey are separated by significant differences over geo-strategic interests. These include the South Caucasus, where Turkey is allied with Azerbaijan and Georgia, while Russia is in the opposite camp with Armenia and Iran.

Russia and Turkey are separated by significant differences over geo-strategic interests. In the South Caucasus, Turkey is allied with Azerbaijan and Georgia, Russia with Armenia and Iran

To Turkey’s displeasure, Russia supports the position of Cyprus, its traditional ally, over gas exploration in the Eastern Mediterranean. In Ukraine, Turkey has never recognised the Russian annexation of Crimea, albeit without imposing sanctions, as the West has done.

Although Turkey and Russia have achieved a modus operandi in Syria, they diverge on the status of Bashar al-Assad in a future Syrian state, the role of the Turkey-supported Syrian opposition, and the Syrian Kurds. Similarly, they back opposite groups in Libya.

Turkey-Russia relations lack a societal basis. Although the number of mixed marriages now surpasses fifty thousand, the level of cooperation between civil society organisations is low. Relations between the two countries, then, remain at the level of economic and political actors.

In economic terms, Russia cannot replace the West. The EU is a major source of technology, short-term finance, and Foreign Direct Investment (FDI) for Turkey.

Nearly half of Turkish exports to Russia are low value-added and low-technology products such as textiles and food. And the Russian economy has been in crisis since 2014 due to EU-imposed sanctions and low gas prices.

So the expansion of Turkish exports to Russia is not easy. Between 2003 and 2018, Russia’s share of FDI in Turkey accounted for only 4.1%, while that of the EU and the USA reached 54%.

Shared interests – but no more than that

Finally, Russia still poses a security threat to Turkey, despite their close relations. Russia expanded its navy in the Black Sea after the 2014 Crimean crisis – at Turkey's expense.

When 33 soldiers were killed in an airstrike in Syria in February 2020, Turkey called for NATO’s protection. In spite of their shared interests and the fears of some in the West, Russia and Turkey are not birds of a feather, and their relationship is unlikely to develop into a strategic partnership in the short- to medium-term future. 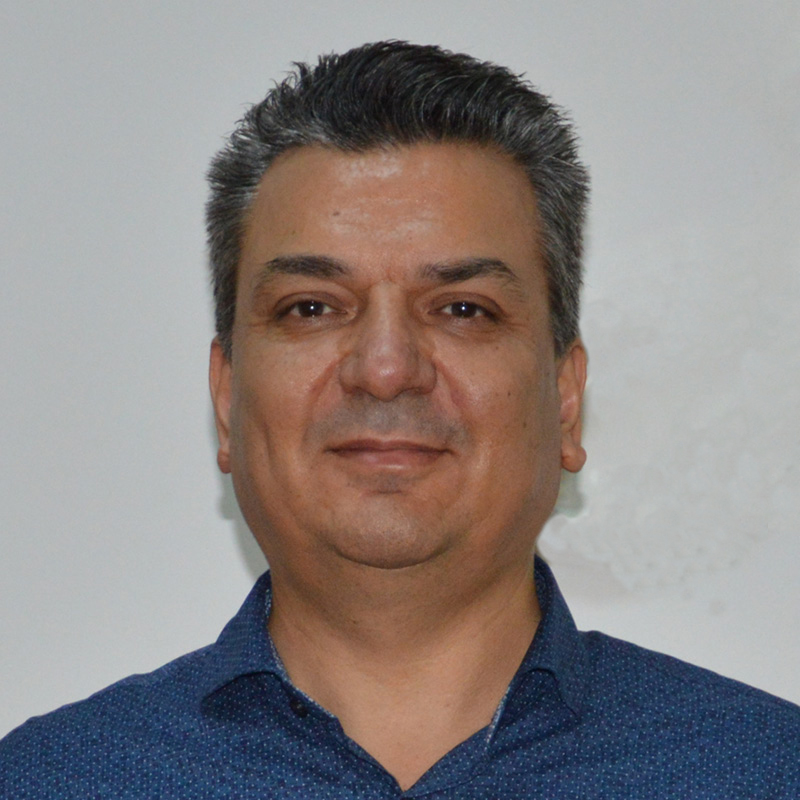 Mehmet has worked at many universities in Turkey and elsewhere.

He gained a BA in international relations from Bilkent University and a PhD in political science at Duisburg-Essen University.

Mehmet's research interests, on which he has published widely, include Turkish politics and foreign policy, EU politics, and Middle Eastern politics.

The West is worried about Turkey’s drift towards Russia heralding the birth of a new strategic partnership. It needn’t be