Adrian Bua argues that a critical democratic realism, grounding democratisation efforts upon critique of the capitalist social order, is the best way to navigate Jean-Paul Gagnon's ‘data mountain’ – and put it to work for democracy

Concerns with democratic 'downgrading', as Benjamin Abrams puts it in this series, are commonplace. Gagnon’s project to identify and catalogue all kinds of democracy in existence promises to mitigate this state of affairs by releasing, as Sonia Bussu puts it, our 'democratic imagination'.

Expanding our knowledge of forms of democracy is an admirable endeavour. But we must complement it with efforts to understand where democracy comes from, what drives it and threatens it. In short, a theory of (de)democratisation. This blog sketches out a possible contribution.

In his recent anthropological take on the history of democracy, David Stasavage identifies one important driver of 'early democracy'. This was the need by rulers to secure the consent of subjects for the smooth functioning of the state. The development of power-sharing institutions results from concessions made by elites to ensure governability. This resonates with historical accounts of representative democracy. In such accounts, elites opened 'pressure valves' of democratic expansion and deepening, to stave off radicalism. This dynamic accelerated quickly under capitalist industrialisation and the subsequent working-class activism.

However, perspectives highlighting the social relations and struggles that drive democratisation appear out of fashion in contemporary democratic theory. One of the most active areas in the discipline is the participatory-deliberative democratic (PDD) tradition. PDD is burgeoning with proposals to overcome the crisis of democracy.

Critical democratic realism, which identifies the material conditions driving (de)democratisation, is a useful lens through which to read Gagnon’s data mountain

We can identify a broadly idealist and voluntarist orientation in this literature, focusing on the realisation of abstract democratic norms through institutional designs. However, it doesn't pay much heed to the dynamics of the system into which designs are to be inserted.

Bussu rightly identifies capitalism as a key constraint, but much PDD lacks a theory of political economy. A critical democratic realism, which identifies the material conditions driving (de)democratisation, can provide a useful complement. Democratic realism offers a potentially useful lens through which to read Gagnon’s data mountain and a compass to orient the critical imagination that springs therefrom.

A key premise of such an approach is that capitalism is the social order which (however contingently) structures society. Democratisation strategies unaware of how they interact with capitalist dynamics are bound to lack impact and reproduce capitalism.

This is a problem because while capitalism’s breakdown of feudalism and absolutism opened up opportunities for democracy, it is no longer simply constraining further democratisation, but corroding democracy as we know it.

Few democratic theorists (Nancy Fraser and Carole Pateman are notable exceptions) connect democracy’s current travails to the capitalist social order. But in my mind, this stands out as the key culprit. I propose that 'critical democratic realism' can counterpoint the broadly idealist and voluntarist orientations of democratic theory.

We can sketch its contours by breaking it down into constituent parts. It is:

A, critical because it confronts oppressive social structures and promotes emancipatory goals, moving beyond the existing organisation of society;

B, democratic because it is normatively committed to self-rule, viewing its extension and deepening as the best way to improve the human condition; and

C, realist because it understands that successor systems emerge from within, and in interaction with, what exists.

Terms B and C could provide orientation for the critical energies of A.

The approach is grounded in a historical-material diagnosis, focusing on capitalist social relations, their antagonisms, contradictions and emancipatory opportunities. Following Fraser, it goes beyond economism based on the labour-capital relation. It offers a more expansive view of capitalism as a social order that feeds off the environment, public goods, human reciprocity and care, as well as labour.

In this way, we can understand the contemporary wave of de-democratisation not as a historical contingency but as a phenomenon structurally rooted in capitalist dynamics. PDD is thus oriented towards more effective solutions.

What are the implications of this view?

First, a theory of political economy needs to inform participatory and deliberative democratic practice. This move need not displace the focus on institutional design. Rather, it can complement it with more relational understandings of democratisation within, and beyond, capitalism – including its constraints and opportunities for change.

An important step in this endeavour is to bring (often straw-manned) Marxist democratic theory out of the dark. We should do this not least for its insistence that the primary determinant of democracy is not design, but the strength with which social struggle forces democracy upon political institutions.

A second implication is that democratic theory needs to re-engage with the economy. Scholars have productively taken on this project. Henrik Wagenaar and Barbara Prainsanck outline an ambitious programme for democratic expansion, rooted in a reform of finance. Nick Vlahos is thinking through how deliberative systems might apply to economic regulation, and how de-commodification provides a litmus test for the democratic potential of PDD. It is also time to revisit participatory democracy’s foundational concern with the workplace.

Neoliberal capitalism is undergoing an interregnum, the bright side of which has included a great deal of democratic experimentation

Third, PDD should solidify alliances with social movements. Neoliberal capitalism is undergoing an interregnum, the bright side of which has included a great deal of democratic experimentation. For example, the Spanish New Municipalism produced a politics rooted in the idea of social movements, while at the same time institutional in nature: it seeks to implement democratic institutional designs in pursuit of social transformation. Researchers are documenting similar experiences throughout the world. Despite some formidable obstacles, the resulting forms of so-called 'democracy-driven governance' could connect PDD’s design knowledge with the democratic, environmentalist and egalitarian aspirations of the left.

In sum, Bussu is right to say that Gagnon’s project provides ample opportunity for expanding our democratic imagination. We should pounce on this opportunity, while taming and empowering our imagination with a sober understanding of the social order into which our democratic energies are inserted, including its dynamics, constraints and affordances. A critical democratic realism can help us in this endeavour.

No.75 in a Loop thread on the science of democracy. Look out for the 🦋 to read more in our series 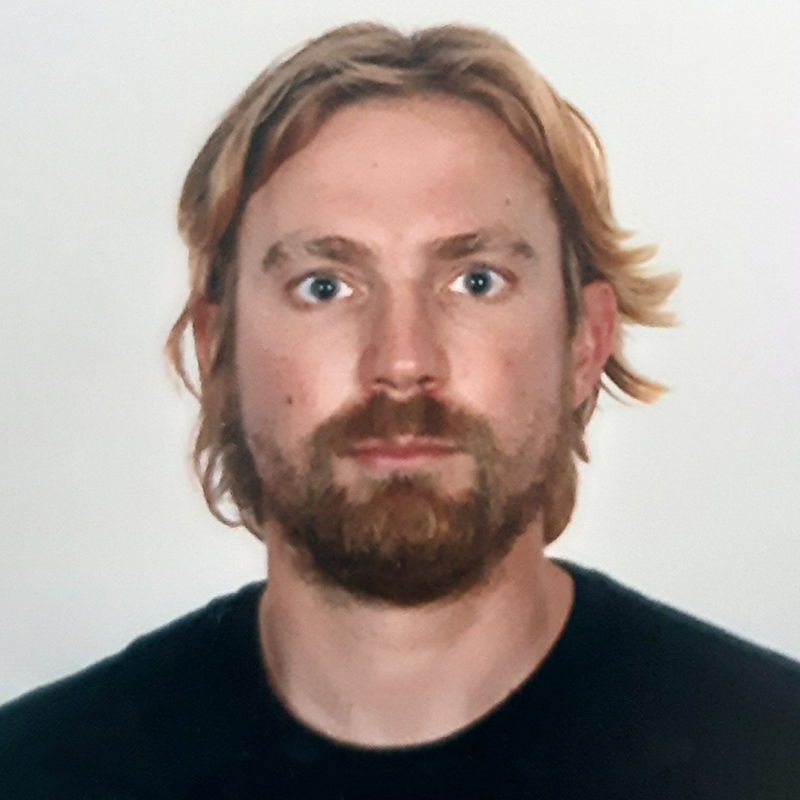