Higher education policies are a subject of intense debate among stakeholders. Yet something that's often overlooked is how social movements influence such policies. Over the past few years, student protests have attracted worldwide media attention. These high-profile demonstrations range from #FeesMustFall in South Africa in 2015 to Hong Kong’s Umbrella Movement in 2014 to Black Lives Matter protests on university campuses in the United States between 2015 and 2020. References to student protests in England in 2010 and 2017 continue to inform tuition debates in the UK. In 2011 and 2016, Chilean students mobilised in massive numbers to push for free tuition.

Without harnessing the influence of global media, how did protesters persuade conservative governments to take such a sharp U-turn?

The legacy of 'failures'

A key element of what makes these lesser-known movements 'successful' is the alliances they build within their political system. We hear about social movements more when they are already part of the public agenda. However, previous, perhaps 'failed', cycles of protest are nevertheless important to recognise. This is because the structures built in previous protest cycles, despite the failure of protests at the time, could lay groundwork for future 'successful' protests.

structures built in previous protest cycles, despite the failure of protests at the time, could lay groundwork for future 'successful' protests

To take an example, in a recently published chapter, I argue that the legacy of student movements of the 1960s – and the 'failures' of the 1990s – offered new possibilities for brokerage. They also enabled and constrained different alliance configurations, especially with labour unions and civil society organisations in Turkey.

In 1990s Turkey, centrist parties claimed that the violent clashes between left- and right-wing students in the 1960s were one of the reasons for their reluctance to side with the students three decades later. Despite being sympathetic to their demands, centre-left parties did not include free higher education in their platforms at the time. Yet, some of the student activists of the 1990s became union leaders a decade later. These former activists enabled student-labour union alliances and played a brokerage role with parties of the centre-left.

The partisan politics explanations of higher education public spending focus on party competition and higher education structure. Scholars argue that left-wing governments spend more, and keep tuition fees low, if the system serves their broader working- and lower-middle-class constituencies. Conversely, under right-wing governments, public spending decreases when higher education has a mass education mission. This is defined as more than 40% of high school graduates attending universities. However, under permanent austerity, when even the left-wing parties endorse market-logic in education, what pushes the centre-left to defend free tuition?

In another article, I argue that alliances between student organisations and labour unions influence the centre-left to keep tuition fees down. These alliances also force the hands of right-wing governments because of party competition on the eve of elections.

As labour unions played key brokerage roles between the opposition parties and the student movement, students gained concessions. This happened even when political circumstances were not especially favourable to political outsiders applying pressure to insiders in Turkey and Germany. In Turkey, students received free tuition in public universities, after protesting about tuition fees for more than 30 years. In Hesse, the first German state to overturn tuition fees, students reversed the tuition policy in 2008. They were, however, unable to prevent the introduction of tuition fees in 2006.

Tuition hikes not necessarily reported in the international news

News media cultures mediate how the general public perceives such protests, and how institutional actors reframe these movements’ demands. Cross-national comparisons provide valuable insights into how the news frames similar debates and similar protests differently. For instance, international protest datasets provide a snapshot of global contention. Yet, these datasets could underreport small-scale, local protests that don’t gather much attention or lead to political violence.

Scholars usually base their cross-national protest-event datasets on English-speaking news media or automated event datasets. Given this, blind spots could emerge in our scholarship. That's why national newspapers continue to be a crucial data source for better understanding the impact of less advertised protests.

In a third study, I use computational and qualitative analyses of tuition news in Turkey's Hürriyet newspaper, and Germany's Frankfurter Allgemeine. In it, I reveal that news about tuition protests, and politicians’ debates about tuition fees, are covered separately. This is because institutional actors dominate policy discussions.

Nevertheless, social movements’ pressure on political parties to 'own' a certain issue in their electoral manifesto can lead, indirectly, to news media attention. This is yet another area where the effect of social movements is harder to detect if not analysed in detail. What might seem a textbook partisan politics debate might actually be triggered by outside influences, such as social movements. Furthermore, what might seem like a technocratic public spending decision might be the result of relatively small-scale mobilisation pushing parties in a particular direction.

Studies on the local reporting of protests, along with historic records of the long-term influence of social movements and their alliances, show that protests, large and small, can have direct and indirect effects on tuition policy. We need to be aware of these lesser-known protests to better understand policy shifts. 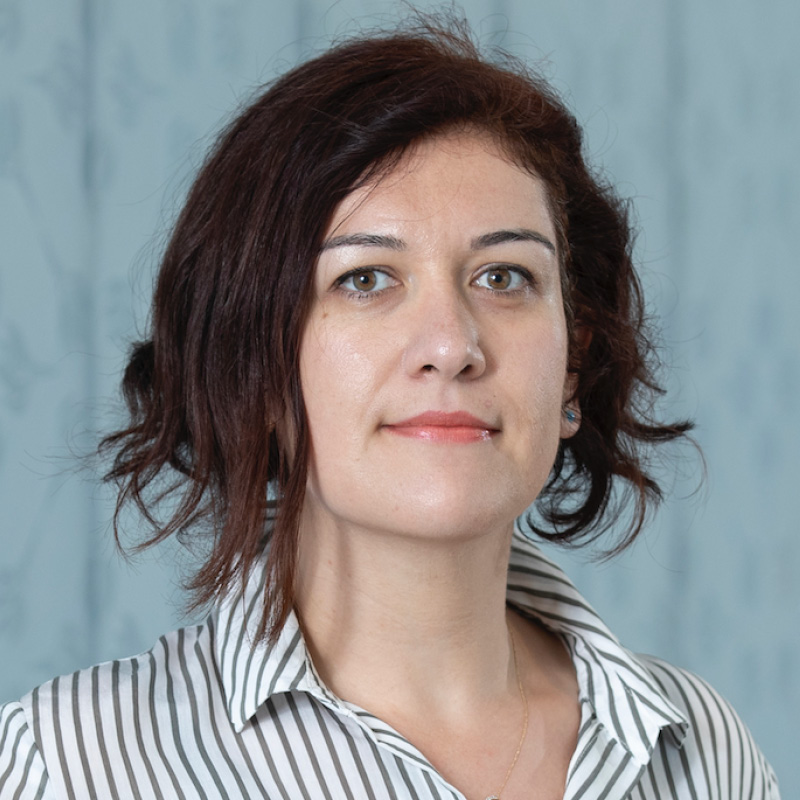 Didem is a political sociologist whose research interests focus on social movements, media sociology, and studies of social inequalities.

In her current book project, she conducts a comparative analysis of higher education policies and the protests against tuition hikes over the last two decades in 34 OECD countries with a special focus on England, Germany, Turkey, and the United States.

She highlights the impact of alliances between oppositional groups and parties on policy outcomes.

In addition, she works on the impact of Covid-19 policies on collective action and social inequalities in Turkey and Brazil.