How might we better understand the idea of democracy so that we can do more to defend it from current anti-democratic challenges? A starting point is to accept that there is no such thing as ‘democracy’. There are only ‘democracies’. Robert Dahl’s assertion that ‘there is no democratic theory — there are only democratic theories’ echoes Lenin’s concern with the term ‘democracy-in-general’. What bothered Lenin was that specific types of democracy can, when looked for, be found in empirical form in the world, but democracy-in-general cannot.

Democracy-in-general was, therefore, to be rejected as a senseless term.

there is no such thing as ‘democracy’, only ‘democracies’

So, when Lenin encountered phrases like ‘pure democracy' he derided them as ‘baby-talk', believing the user ignorant of democracy’s terminological variegation. He also realised that such terms could be used strategically by capitalists to exclude democracy’s other types — such as social democracy, proletarian democracy, worker’s democracy and communist democracy — and allowing the capitalist’s type to reign supreme.

Here ‘baby-talk’ is a paternalistic, pro-capitalist, dog-whistle in the guise of sweet words to dupe and comfort those who are not professional students of democracy — which is to say most people. Some authors (e.g. Arne Næss, Jens A. Christophersen, Milja Kurki and Antoni Aguiló), would likely argue that such baby-talk, in both guises, endures to this day.

Lenin countered what he saw as capitalist propaganda with his own. He observed that capitalist tactics could lead one type of democracy to be understood, erroneously, as the definition of democracy.

Erroneous because the triumph of one type of democracy is not secured with reference to or through the other types. Rather, a type strives for its exclusivity in ignorance of the others, if not in wilful disregard for them.

Giovanni Sartori would come to call this longstanding fight over the heart of democracy an ideologically motivated ‘terminological war’.

The terminological war over democracy quickly became a sticking point in the Cold War. This prompted UNESCO to conduct, in 1949, a survey of experts about the meanings of democracy and its ideology in the hope of gaining clarity.

Together, these books highlight a centuries-deep empirical reality about democracy: it has never held one meaning and practice to the exclusion of all others. Aristotle, for example, defined democracy in seven different ways in his Politics.

The understanding that democracy has always meant different things and has therefore always been used in different ways led Arne Næss to write not of ‘democracy’ but of ‘democracies’.

He tells us that thinkers came to use ‘complex designators’ such as representative democracy, deliberative democracy, black democracy (there are more than 3,500 of them) through the ages as a means to reference ‘democracy’ precisely and intelligibly.

It follows that it makes sense to use the word ‘democracies’ when speaking of empirical reality (‘Democracies in America’ or ‘France’s 19th century democracies’, for example). Any reference to ‘democracy’ in the singular should be perceived, logically, and in Lenin’s words, as ‘pure twaddle’.

Christophersen, in his book, writes that considerations of ‘democracies’ are uncommon. They still are. But one way of working with their diversity, of staying with terminological variegation and not abandoning it because of its challenging analytic requirements is, as Christophersen shows, to study how the democracies are used.

A recent empirical analysis of the usage of democracies from the perspective of where they happen in space suggests that any polity, small or large, formal or informal, will always have three or more (usually more) types of democracy attributed to it, and never less than three. The German state of Baden-Württemberg, for example, expresses collegial democracy, electoral democracy, representative democracy, and street-level democracy.

If this is the norm for polities in the world, a question arises. Are polities with a higher degree of what Boaventura Santos and José Mendes term ‘demodiversity’ (the number of democracies working at ‘high-intensity’ inside a polity) ‘better’ than those with lower demodiversity? It is not simply about their number. Equally important is how well and extensively the democracies inside a polity are used.

the notion of demodiversity responds to popular concerns today

Is, then, a richly diverse ecology of well- and commonly-used democracies the means by which a polity can best prevent the growth of anti- or non-democratic modes of government, governance and culture? Certainly, the notion of demodiversity responds to popular concerns today over ‘deepening / thickening / maximising democracy’ and ‘democratising democracy’. It may also be the key to solving the problems (à la Mark Warren) of, say, an ailing representative democracy.

Crucially, rather than turning to authoritarianism (as we have witnessed in recent cases), high demodiversity would enable a call to be emitted by one troubled type of democracy in a polity to others in the same polity — the electronic, direct, deliberative, demarchic, liberal, proportional, participatory, multispecies, post-abysmal and so on — to come to its aid. 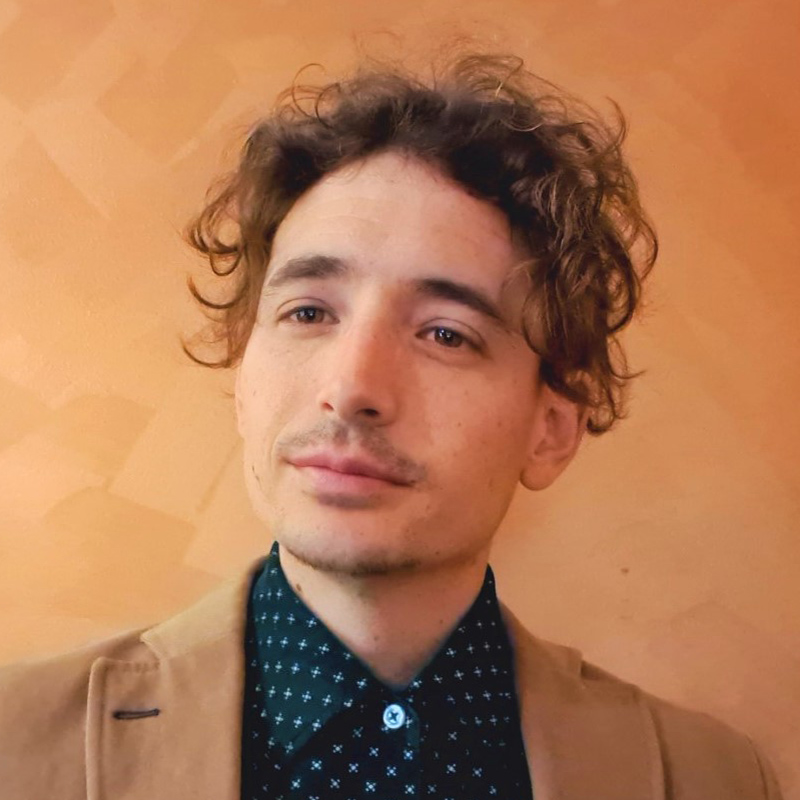 Jean-Paul directs the Foundation for the Philosophy of Democracy and is senior lecturer with the School of Politics, Economics and Society of the University of Canberra.

He co-edits the journal Democratic Theory.

His research interests include the philosophy of democracy, democratic theory, global histories of democracy (especially indigenous ones), democratic futures, and non-human democracy.