Russia justified its invasion of Ukraine mainly on political grounds, but also claimed a cultural reason: the construction of a Eurasian civilisation. To Nitesh Anchan and Priya Vijaykumar Poojary, the Russia-Ukraine war signifies that global politics in the twenty-first century will be dominated by the rhetoric of the 'civilisation state'

The civilisational narrative resonates in countries like China, India, Russia and Turkey, which claim their existence from pre-liberal world orders (read: empires). All are additionally linked by their authoritarian nature. But why is 'civilisation state' rhetoric becoming increasingly prominent in international and national political discourse?

We argue, firstly, that such rhetoric is an expression of identity politics, drawing upon power, religion, and culture. Secondly, it appears as an alternative promise to the fractured neoliberal capitalist order. Such rhetoric also operates beyond the discursive realm, as Russia’s attack on Ukraine clearly demonstrates.

What is civilisational identity?

Unlike the nation-state, the 'civilisation state' is not simply a historical territory, ethnolinguistic group, or body of governance. It is a unique civilisation in its own right, with dominant sociopolitical modes that constitute a category larger than a single nation.

Samuel Huntington defines civilisational identity as the highest form of cultural identity, and the broadest assertion of a common collective identity. The 'civilisation state', thus, claims to represent not only a particular nation or religion, but an exceptional civilisation. In this regard, the civilisational debate gives a cultural primacy to the nation-state, which is more often political than cultural.

Use by authoritarian leaders

Thus, the civilisational identity is a constructed identity. In current global politics, it is an identity which specific leaders construct for specific purposes. Today, it is authoritarian strongmen who assert the doctrine of culturally exceptional nationalism at home, and civilisation abroad.

Civilisational identity is not an essentialist identity. In current global politics, it is an identity constructed by specific leaders for specific purposes

Further, the construction of this identity is based on the imagined idea of a singular binding category: ‘civilisation’. As a concept, civilisational identity is ambiguous. But as a political tool, it can enfold much of the population into its domain. Leaders can then invoke civilisational identity as a narrative to justify state policies and control the population. In the case of Russia, Vladimir Putin has also used it to justify war with other nation-states.

The civilisation state in Turkey and beyond

Russia is not alone in feeling the appeal of civilisation-state rhetoric. Such rhetoric has also found favour in Turkey, under another strongman leader, Recep Tayyip Erdoğan.

Turkey is a country eclipsed by the glories of its Ottoman past. Erdoğan has often asserted that Turkey’s future lies in reviving these glories. This civilisational fuzziness also helps Turkey claim a regional hegemon, as we see in its self-designation as a civilisation state. Such claims also help leaders override state boundaries of citizenship, particularly claims to allegiance by national citizens. This was also the case with India's 2019 Citizenship Amendment Act, which provides a fast track for non-Muslim immigrants from Muslim-majority Afghanistan, Bangladesh, and Pakistan to apply for, and gain, Indian citizenship.

Those who invoke it regard the civilisation state as a solution to all the problems of the ‘modern’ liberal order. Furthermore, nation-states are the lens through which to approach debates on ‘civilising’ or ‘culturalising’ a state. Modern nation-states have been built on representative ideas, embodying either one nation, two nations or multiple nations. China, for example, is not a nation-state if we consider it against a European definition of 'the state'. The same is true for India, South Africa, Brazil, or indeed any other non-European state.

Nation-states and civilisation states are both political inventions and tools of political rhetoric. The nation-state is younger, belonging to a futuristic modernity, but the gravitas of civilisation derives from its ancientness

Moreover, embracing the idea of a civilisation state is based not only on a rejection of the nation-state, but also the Western norm-based political order. We see, for instance, Xi Jinping assert that China is a unique cultural entity with norms based on Confucian values.

This civilisational vision also further legitimises Chinese efforts to bring Taiwan under its control. And it is strikingly similar to Putin's justification for invading Ukraine; it is, he says, an attempt to reconstruct the Eurasian civilisation. Thus, civilisational state rhetoric helps consolidate a larger and broader identity, in pursuit of political control and popular legitimacy.

Huntington was right to claim that ‘the clash of civilisations will dominate global politics’. Indeed it does. But our biggest critique of his thesis is that it is not confrontations between civilisations, but rather, the place of this rhetoric within them that characterises contemporary politics. In most circumstances, invoking the civilisation state is a political tool to legitimise power. 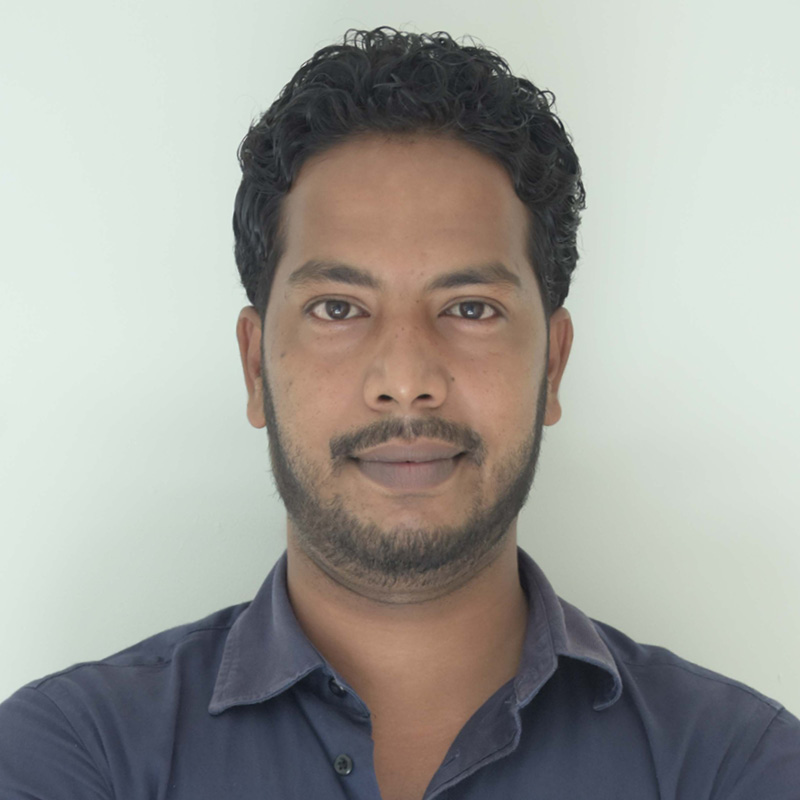 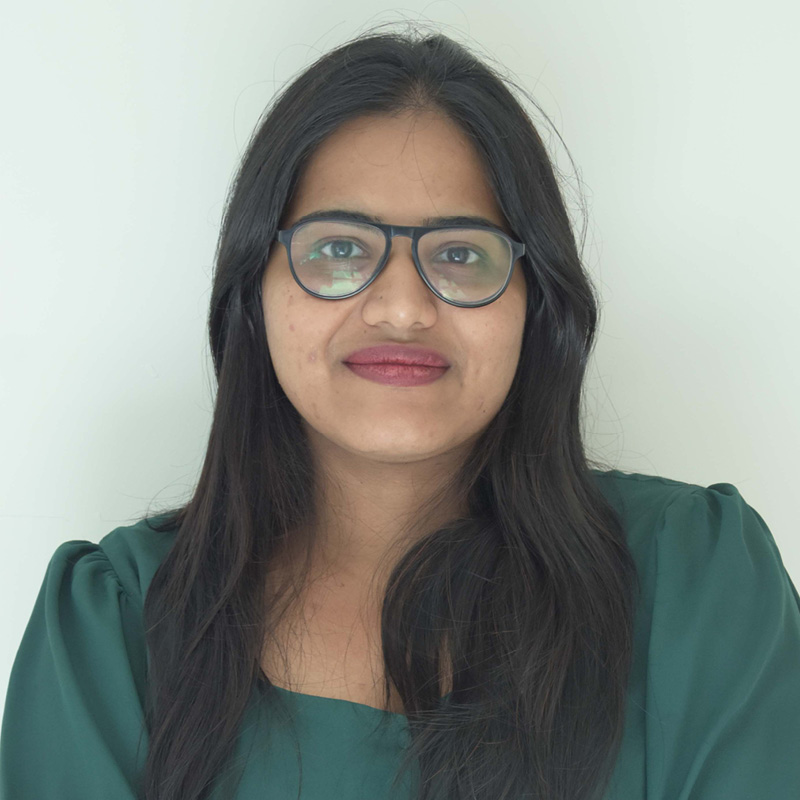