World orders in (Eur)asia before the West

Ayşe Zarakol argues that Europeans were not the first to create international orders with universal aspirations. Regions of Asia and Eurasia were not disconnected from each other until the arrival of European colonialism, as is usually assumed. The continent had long been a connected space, with its own experiments in sovereignty and world order construction

Mistaken beliefs about Asia and Eurasia

The continent of Asia is vast, and not as well interconnected as it could be today, even given modern technologies. There is thus a prevailing assumption in and outside of academia that Asia has always been a fragmented continent. This belief stems partly from the notion that the various regions of Asia as currently conceived — East Asia, Central Asia, South Asia, Southeast Asia, West Asia (the Middle East), North Asia (the post-Soviet realm or Eurasia) — are natural, self-contained spheres of human political, economic, and social activity. Surely, therefore, connection beyond these spheres must take special effort.

Perhaps for these reasons, people also tend to imagine that the continent must always have been so fragmented. They assume it was only the expansion of European powers into Asia and the creation of a modern international order that connected local actors to others beyond their regions and shores.

Beliefs about the seemingly natural and historically perennial fragmentation of Asia as a political space remain relatively unexamined. And such beliefs have significant implications for our understanding of contemporary developments. When different parts of Asia join up in a common endeavour, we perceive this as a new tie, without much historical precedent before the twentieth century. We assume, erroneously, that such relations among people on different sides of the continent would not have been possible without the infrastructure of a modern international order.

The real history of international relations in (Eur)asia

Such assumptions rest on an erasure of Asia’s real history. In Before the West I argue first that the geographical space we call Asia today does have a connected history. It's a history that goes back almost a millennium (if not longer). In the thirteenth century, much of the continent was united under the rule of the same sovereign. What the Roman Empire is to European history, the Mongol Empire is to Asian history.

Genghis Khan created in the thirteenth century an empire with a universal vision. His empire spanned almost the entire continent (as we define Asia now), from the Pacific shores to the Black Sea. The institutions and norms of this empire diffused down the ages, giving shape to seemingly disparate geographies.

At the end of the thirteenth century, the empire broke up into four competing khanates. These were the Golden Horde/Jochid Khanate (‘Russia’), Ilkhanate (‘Persia'), Chagatai Khanate (Inner/Central Asia) and the Yuan Dynasty of Kublai Khan (‘China’).

Over the course of the fourteenth century, these khanates eventually gave way to other ruling dynasties of Asia. Some were directly (the Timurids, the Mughals) or ethno-linguistically (the Ottomans, the Safavids) related to the Chinggisid ruling dynasty. Some (the Rurik, the Ming) were not. All, however, exhibited degrees of influence from earlier periods of Mongol rule in their approach to sovereignty.

We can thus observe increased political centralisation and universal empire claims similar to the original empire in all of these successor polities, as was the case in Genghis Khan's original empire. I call this ‘Chinggisid Sovereignty.'

The story of Genghis Khan as a world-conqueror and lawgiver lived on for centuries. We see its influence in the example of Timur/Tamerlane later, as well as others. Genghis Khan's story legitimised a certain type of political rule throughout Asia. His was a style of governance with universal order-building ambitions. It strengthened the hands of rulers desiring to claim centralised political authority for themselves above all other authority claims (e.g. religious). Of course, over time, these understandings interacted with other belief systems about governance, creating hybrid forms of legitimation.

Finally, there was a globalising world with its core position occupied by three post-Timurid (and therefore, Chinggisid) empires and their order(s) (15th–17th centuries). This was the order of sahibkıran (millennial sovereigns) consisting of the Ottomans, the Safavid, the Mughals and the Uzbeks, with the Habsburgs, Muscovy and the Ming on the wings, but still influenced to varying extent by similar notions of order and sovereignty... Eurasian/Asian actors were ordering the world long before Europeans arrived on the scene.

Different corners of Asia were connected for centuries not only through trade networks but politically, socially and culturally; they partook in a larger ecumene. But the institutions of this ecumene are traceable even beyond the 17th century. Examples include the reign of Nader Shah in Iran (18th century) or China's Qing dynasty (17th–20th centuries). We can spin a continental narrative here covering centuries of shared practices, institutions, ideas and norms of sovereignty across Asia.

Recovering that history is important for academic scholarship. However, there are also policy implications. To begin with, there is a real shared ‘Asian’ legacy upon which China (or any other ‘Asian’ power, including Russia) can draw. It is a narrative of commonality we can use in present-day discourses. At the moment, puzzlingly, it is not in use, but that doesn’t mean it will not be in the future, and we don't want to wait until some autocrat gets the idea. This is why it is worth having an account of shared (Eur)Asian history that is not an apology for autocracy; one that focuses on shared experiences.

Second, and perhaps more significantly, learning the history of these Eastern world orders and how they declined draws our attention to issue areas international relations has long ignored. These include climate change and other similarly structural pressures. Reviewing the trajectory of Eastern world orders, for example, it is hard to overlook the fact that major structural crises punctuate the end of each order. The fragmentation of each Eastern world order seems to at least correlate with a ‘general crisis’ that affected large areas of the northern hemisphere. What seems to destroy world orders (at least in history) is not great power rivalry, but structural pressures that fray connective tissues. 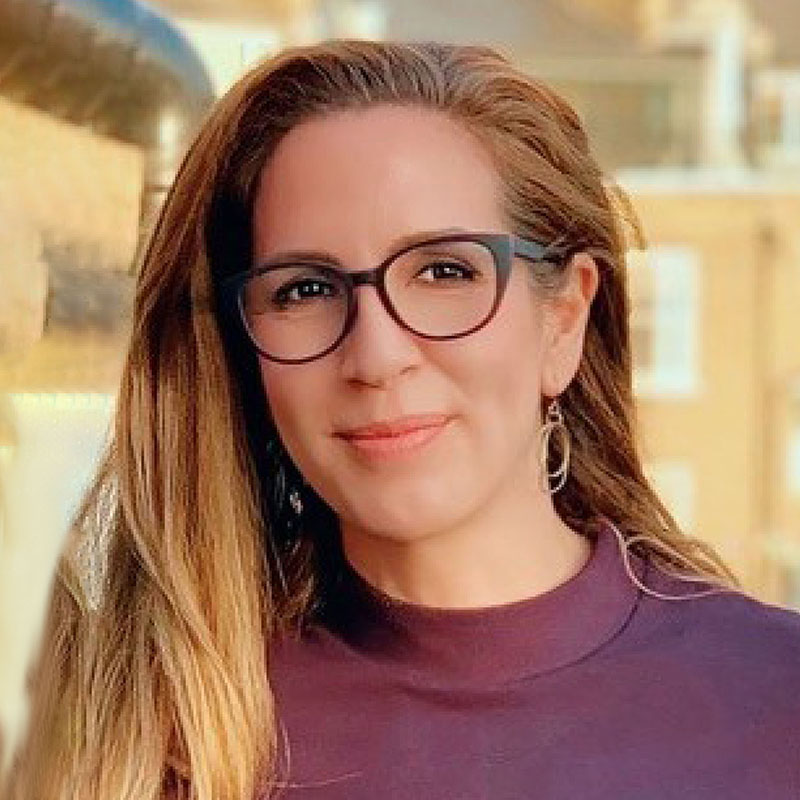 Ayşe works on East-West relations in the international system, problems of modernity and sovereignty, rising and declining powers, and IR theory. 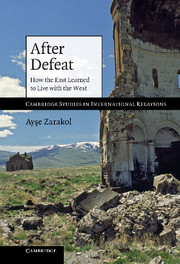 After Defeat: How the East Learned to Live with the West
Cambridge University Press, 2011 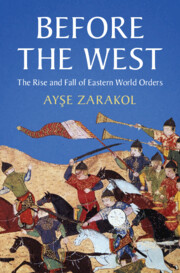 Before the West: the Rise and Fall of Eastern World Orders
Cambridge University Press, 2022 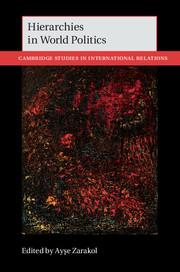 World orders in (Eur)asia before the West