Aida Halilovic argues that Putin’s (flawed) narrative of his invasion of Ukraine is best understood through a historical lens. She highlights the substantial minorities who now live in non-kin states in Europe, and their place in the security landscape of Europe

To understand Russia’s rhetoric, it is important to grasp the role that minorities have played in the historical development of Europe. Here, large minorities were left living in non-kin states as a result of successive territorial wars, secessions, and empire breakups. Their protection is a human rights imperative, but also satisfies collective security needs. Putin sees Russia as a kin-state par excellence – one which has an historic responsibility to protect its kin who live in proximate states.

Minority issues arose in the aftermath of World War I, when it became clear that ethnic dissatisfaction with the territorial rearrangements could pose a threat to the stability of the continent. Some defeated states were forced to grant minorities some cultural, religious, and linguistic rights and protect them against discrimination.

Regional security considerations, more than human rights concerns, fuelled a similar pro-minorities advocacy after World War II. By the end of the century, several minority protection treaties were in place between kin-states and the neighbouring countries hosting ‘their’ minorities.

Though bilateral, most treaties were multilaterally lobbied. The Balladur initiative by the European Union, for example, championed ‘stability through the promotion of good neighbourly relations, including questions related to frontiers and minorities’. In practice, for Central and Eastern bloc candidates, membership of the Union was made conditional on the settlement of latent minority conflicts with neighbouring countries.

Jurisdiction over one’s own population stems from the sovereignty of states, and excludes others from interfering in their domestic affairs. Formally belonging to its population, minorities are under the responsibility of the jurisdiction state.

Yet sovereignty is not absolute. Respect for human rights and international obligations is increasingly seen as legitimising state sovereignty, approximating the idea of sovereignty as responsibility. International and European law safeguards intervene in the relationship between minorities and their jurisdiction states.

In practice, however, interstate dynamics shape the fate of minorities more than legal protection frameworks, especially in Europe. Here, owing to peculiar geopolitical circumstances, minorities can benefit from the proximity to their kin-states.

States' sovereignty is not, in practice, absolute, and kin-states have a well-established role as promoters of minority wellbeing

All too often, it is the kin-state (the state with ethnic, religious or linguistic ties to a minority residing in another country) that promotes the minority’s wellbeing. While this practice has become an established custom, it is still far from uncontroversial.

What role for kin-states?

Lobbying and denunciation to international organisations helps to draw attention to minority issues by engaging the jurisdiction state. Interstate complaints regarding the treatment of kin-minorities were filed, for example, by Austria v. Italy, Ireland v. the United Kingdom, and Greece v. the United Kingdom.

Finally, in caring for minorities abroad, kin-states have resorted to unilateral measures. Most of these consist in domestic legislation granting favourable treatment to kin-minorities, chiefly through transboundary educational and cultural projects. These aim at fostering the minority’s identity and cultural bonds with the ‘homeland’ – a right in its own right.

But there is a thin line between involvement and intrusion. Often, kin-state activism burns the candle at both ends, especially when pursuing a nationalistic agenda.

Over the last thirty years, unilateral measures to the benefit of kin-minorities sparked several diplomatic disputes among European countries. The most contentious were passportisation policies, through which kin-states conferred citizenship status, en masse, to minorities residing abroad.

Alarmingly, frictions between the jurisdiction state and the kin-state can turn into violent conflicts when minority issues become a security affair

Jurisdiction states worried that ethnic nationalisations of large segments of their population could foment secessionist sentiments. Ukraine, for instance, accused Romania of ‘conducting a policy of creeping expansion’. Romania, for its part, criticised similar policies pursued by Hungary.

Most European states have committed themselves to protect their kin-minorities, over fifteen of these through ethnic naturalisations. But most alarmingly, frictions with the jurisdiction state can turn into violent conflicts when minority issues become a security affair.

In the borderline case of unilateral actions, kin-states have gone as far as resorting to force. Russia’s aggression on Ukraine is a striking example.

Russia as a kin-state

Since the 1990s, Russia has been presenting itself as the champion of Russian minorities living in former Soviet countries. Commenting on their 2008 military intervention in Georgia, Ambassador Churkin stated, ‘the lives and dignity of our citizens, wherever they are, will be protected’.

Similar pledges accompanied the occupation of Crimea in 2014. At that time, Russia vowed to ‘always protect ethnic Russians in Ukraine and that part of the Ukrainian people who feel their inseparable, not only ethnic, but also cultural, linguistic ties with Russia’.

Russia continually references doctrines such as the 'responsibility to protect' Russian minorities, and claims the right to do so forcibly

Notably, Russian military interventions followed large-scale passportisations of minorities in neighbouring countries. Ethnic nationalisations affect the power of states to exercise (diplomatic and forcible) international protection in favour of their nationals. This raises suspicions that the naturalisation of kin-minorities is a way for kin-states to create some room for advancing self-help claims.

Just as in Ukraine, Russia’s rhetoric calls attention to a self-proclaimed right of forcibly protecting its kin. We also witness a patchworking of legal doctrines like ‘the responsibility to protect’ or the ‘protection of nationals abroad’.

The argument here is stretched beyond reason, as there are no grounds for applying these doctrines in the Russia-Ukraine conflict. They apply to exceptional circumstances only, and have important limits and procedures. Yet, the continuous reference to them shows that Russia is trying to find a legal base – and some legitimisation – for its actions.

Russia’s actions: a pretext for others

Minority protection is a human rights imperative, but also an easily exploitable issue. It is one that can make Europe a powder keg, especially in a time when ethnic politics intertwines with geopolitics. 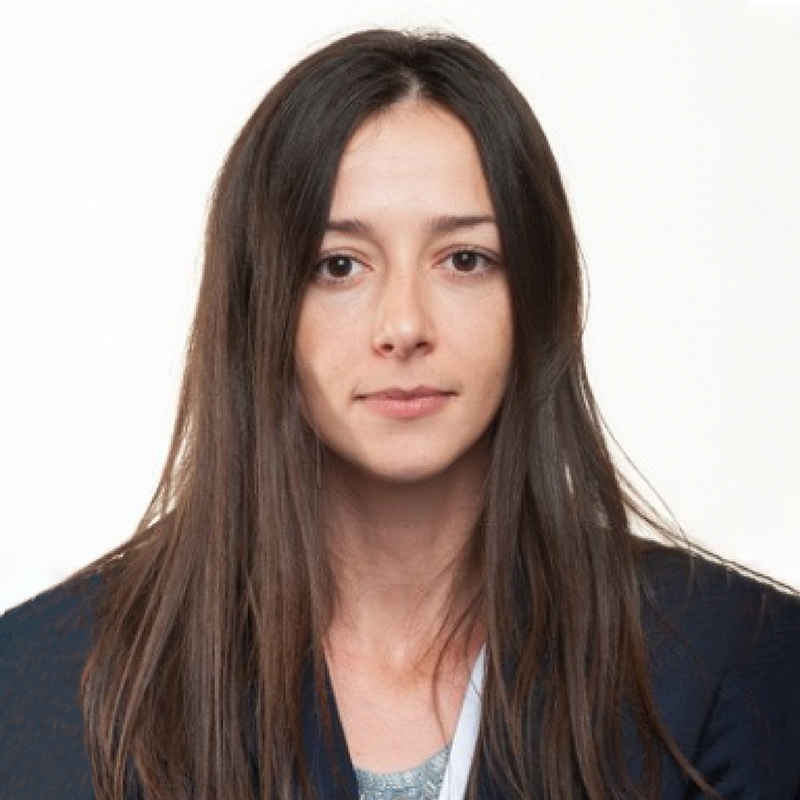 Aida is also an early stage researcher in the EU Horizon 2020-funded project LIMES – the hardening and softening of borders in Europe.

Her research interests include European politics, governance and administration, particularly in the fields of migration, asylum and security.

She is currently completing her PhD project on the role of EU agencies in the management of EU borders.