Interest in postal voting has increased during the pandemic as a means to avoid in-person contact. But exactly who is choosing to vote by mail? Carolina Plescia, Semra Sevi and André Blais find that the biggest cleavage in US citizen voting preferences is generational, not ideological

The Covid-19 pandemic and the need for social distancing has increased the attractiveness of voting by mail. But it's unclear which citizens prefer this voting mode over the other two options: voting online or going to the polling station.

Many policymakers are urging the expansion of voting by mail in response to the coronacrisis. There are concerns, however, that such a policy would favour one party over the other. It is therefore important to understand which citizens prefer to vote by mail.

Amid the coronacrisis, policymakers urge expansion of voting by mail. But might such a policy favour one party over the other?

We conducted an original survey in the US just prior to the pandemic, before postal voting became a polarised issue. Republicans and Democrats were strongly split between supporting and opposing mail-in ballots to all voters. Our study therefore usefully assesses citizen preferences for different voting modes during normal times, as opposed to during the pandemic.

We included internet and mail as alternative voting options to the polling station. By so doing, we attempt to disentangle convenience (both alternative options are presumably more convenient) from novelty (internet is more novel than mail and polling-station voting).

The role of age, political interest, race and ideology

The upper left plot shows how age is positively related to preference for postal voting, but negatively related to online voting. Very young respondents are equally likely to vote in person or online but unlikely to vote by mail. Strikingly differently, very old people have an almost equal probability of opting to vote by mail or at a polling station. Across all other ages, however, voting at the polling station remains the favourite option.

In terms of race (bottom left), we find that compared to postal voting, black Americans favour polling-station voting even more than white Americans. Latinos, and especially Asians, are more likely to favour voting by mail and internet compared with white Americans.

Lastly, when it comes to ideology (bottom right), conservatives are more likely to prefer to vote at the polling station. Conservatives, however, dislike voting by mail even more than they do voting online.

Our results indicate that the strongest cleavage is age, not ideology. Younger and older voters are equally likely to vote at the polling station. Younger voters are not interested in voting by mail, while older voters strongly dislike internet voting.

To our surprise, we found that dislike for postal voting is generalised across ideology groups. Every age group is more likely to favour internet voting over voting by mail – albeit in line with existing studies which found that conservatives and Republicans favour polling-station voting more than liberals and Democrats. This is perhaps the kind of ideological division with which elite cues could engage in terms of alleged electoral fraud.

In short, the important finding of our study is that preferences of voting mode at voter level fall more around generational than ideological lines.

The pandemic has given a digital boost to all our lives. In recognition, voters may genuinely come to appreciate more digitised modes of casting their vote.

Perceptions of fraud risk, whether or not related to polarised party positions, can, however, greatly increase opposition to a particular voting mode. This was abundantly clear during the 2020 US presidential elections.

So, preferences over voting modes provide valuable insights into their potential impact on voter turnout. As long as they do, our research suggests that giving people the option to vote by mail or online may actually increase turnout – across age and ideological divides.

This blog is based on findings from the authors' American Politics Research article, Who Likes to Vote by Mail? 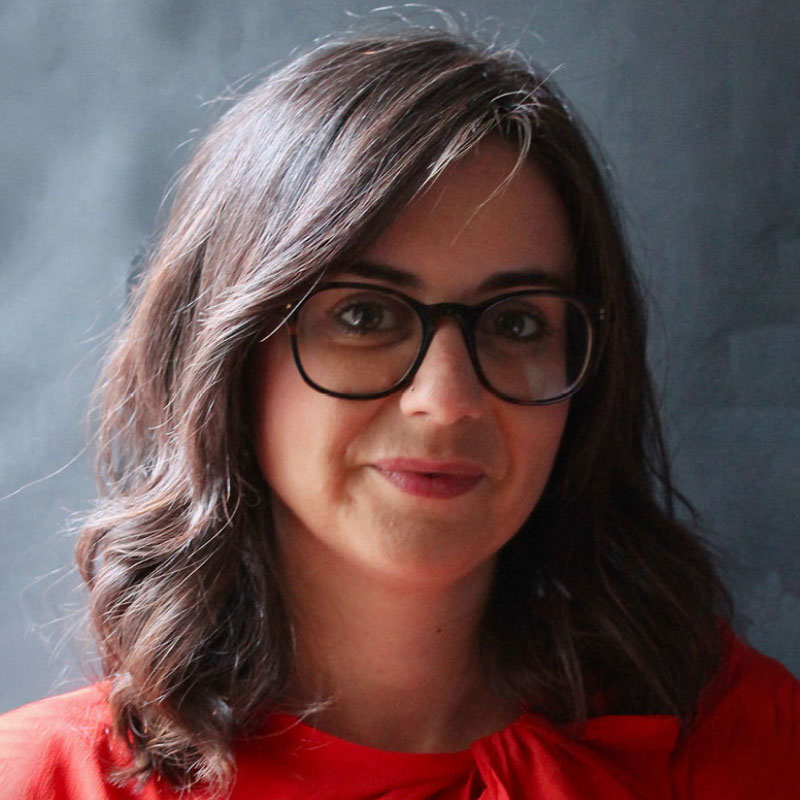 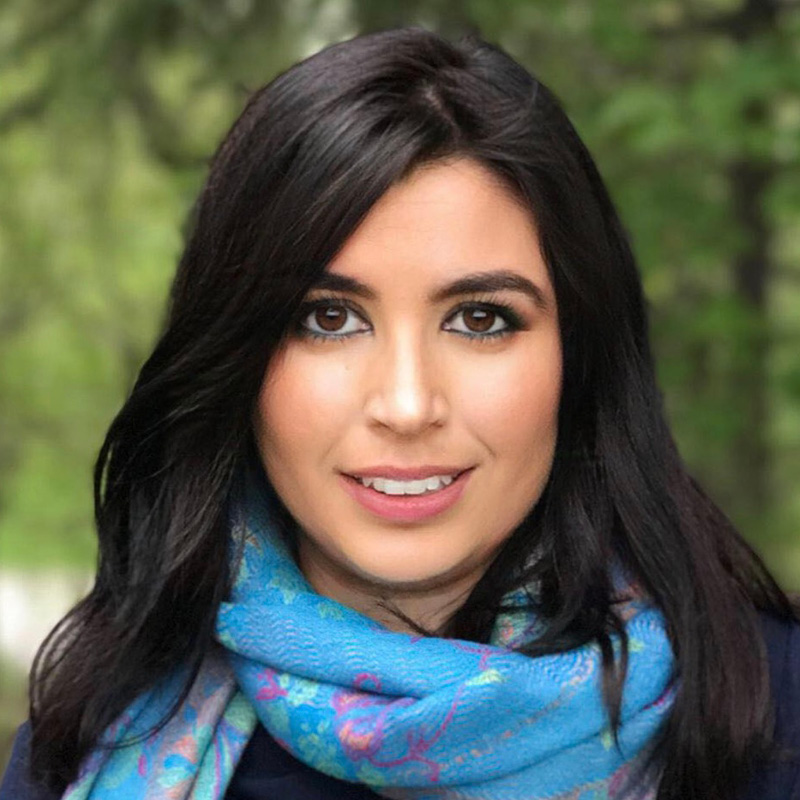 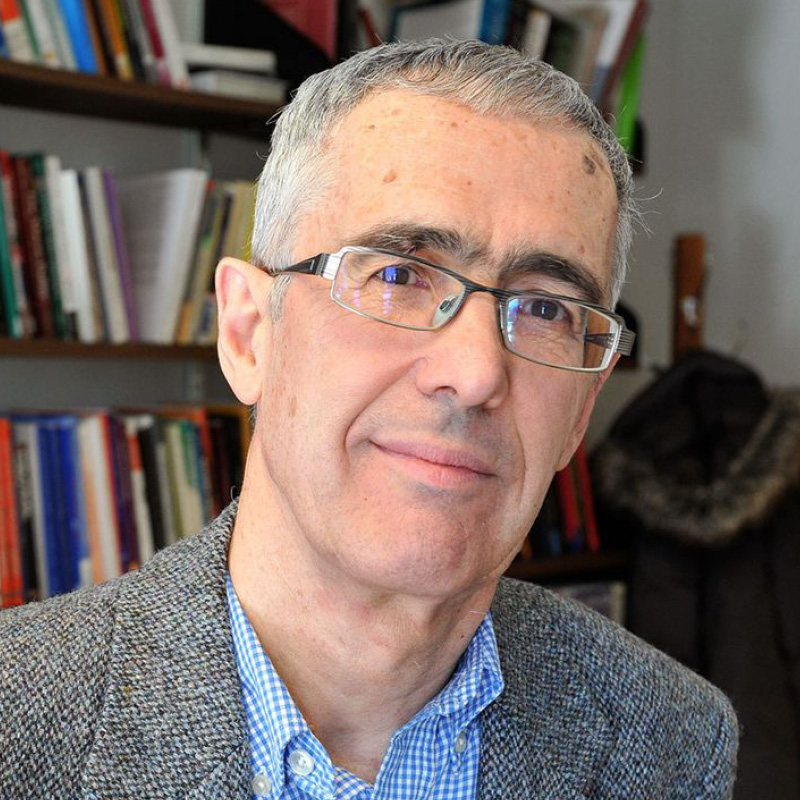