The Palestinian elections that weren't

Predating the violence in Gaza and rising tensions in Jerusalem, Palestinian president Mahmoud Abbas cancelled what were supposed to be the first national elections in fifteen years. While there is no direct link between his decision and ongoing events, an analysis of the elections that did not take place offers insight into Palestinian frustrations with the Israeli occupation, and a leadership that has failed them, write Jørgen Jensehaugen and Erling Lorentzen Sogge

On 30 April, Palestinian President Mahmoud Abbas issued a decree. The 22 May parliamentary elections, and the presidential elections on 31 July, were postponed indefinitely. Among his reasons, Abbas cited uncertainty about whether Israel would allow voting in East-Jerusalem.

As many as 82% of 2.8 million Palestinians in the West Bank, Gaza and East Jerusalem have registered to vote. Yet many have questioned the feasibility of holding elections under Israeli occupation. The Israeli refusal to guarantee that East-Jerusalem Palestinians could vote was predictable; Israel formally annexed Greater Jerusalem in 1980 and considers the city indivisibly Israeli.

Interestingly, the Palestinian Central Elections Commission stated days before Abbas’ decision that it believed nearly 150,000 eligible Palestinian voters from East Jerusalem suburbs — roughly half the city’s Palestinian population — would not depend on Israeli approval to cast their ballots.

This is why some now accuse Abbas of using legitimate concerns about the participation of voters in the city slated as the future Palestinian capital as an excuse to derail elections that he had become convinced he would not win.

From enthusiasm to disappointment

At the end of the nomination period last month, nearly 1400 candidates from 36 lists registered to participate in the legislative elections. Many new faces threw their hats into the ring. These include 405 female candidates, although the only list headed by a woman is the United Left List. Ironically, this enthusiasm for the electoral process appears to have made some of the established leaders uneasy.

Allegedly, Abbas responded by calling al-Qudwa into his headquarters in Ramallah. He demanded al-Qudwa drop his candidature, and ousted him from Fatah. The list affiliated with deposed United Arab Emirates-based Fatah veteran Muhammad Dahlan has also worried the Abbas camp.

Rivalry aside, many believe that Abbas’ calls for elections were merely an act of political theatre from the start; a gesture for US President Joe Biden, who has promised substantial aid packages to the cash-strapped Palestinian Authority. Whatever the case, redirecting attention to a potent symbol like the occupation of Jerusalem will not preserve Abbas' dignity.

'Jerusalem is so central to our cause. We want our people there to take part [in the polls] and Israel won’t allow that... But most people don’t think the President wants the elections to take place; that he will keep prolonging them so he can keep his presidency', says Ramsis Hijazi (27), a Palestinian student living in the Balata refugee camp near Nablus in the West Bank.

Following the announcement, other political leaders lashed out at Abbas, urging him to reconsider his position. Hamas has advocated for 'forcing the elections in Jerusalem without the permission of or coordination with the occupation.' It has called the postponement of legislative elections 'a coup'.

Ramsis Hijazi says he has only had the chance to vote once in his life. In 2005, he chose Abbas. He will not make the same mistake twice, he cedes. Even if the elections went ahead, Hijazi is unsure whether he would cast a ballot, citing a growing gap between the leadership and the people. 'All that our leaders can do is talk; they are powerless to change our reality, to confront the occupation.'

The international community, including the EU, has expressed disappointment in the postponement of the 2021 elections. Yet past international engagement with Palestinian democracy reveals how easy it was for President Abbas to cancel these elections.

Israel, the US and the EU consider Hamas a terrorist organisation. None of them, therefore, accepted the 2006 election result. Israel arrested many elected Hamas representatives, almost crippling the Palestinian legislature.

Eventually, Hamas and Fatah realised the only way to create a functioning government was to work together. In March 2007, they launched the National Unity Government. Yet again, Israel, the EU and the US refused to recognise this Palestinian government because it contained Hamas members. Among Western states, only Norway recognised it.

Scepticism towards Hamas is understandable. Yet the West’s position on Palestinian democracy revealed deep hypocrisy: elections are only worth supporting when the results align with Western policies. Not a very principled stance.

The combination of international isolation and decades of fierce political competition was a recipe for disaster. By June 2007, tensions between Fatah and Hamas exploded in a brief Palestinian civil war. Since then, Hamas has maintained control over Gaza, while Fatah, and the Palestinian Authority, has controlled the West Bank. Multiple reconciliation attempts have failed.

the West’s position on Palestinian democracy revealed deep hypocrisy: elections are only worth supporting when the results align with Western policies

With time, both administrations have faced increasing charges of corruption, nepotism and political arrests. The slated May 2021 elections would have been be a rare opportunity for Palestinians to demand reform and to hold their leaders accountable. Moreover, they would be a necessary attempt at uniting Palestinians through a political process.

Facing political marginalisation, it is not surprising that Hamas is responding to the ongoing turmoil in East Jerusalem by firing barrages of rockets into Israeli cities. It is a way of boosting its domestic political standing.

While the densely populated Gaza strip is, at the time of writing, experiencing gruesome retaliatory attacks by Israeli warplanes, the elections are off the table. Although Mahmoud Abbas will no longer have to defend why he cancelled them, this does mean he is not safe politically.

If tensions escalate into a full-scale Palestinian revolt, it will likely attempt to shake off the Israeli occupation as well as unelected Palestinian elites. 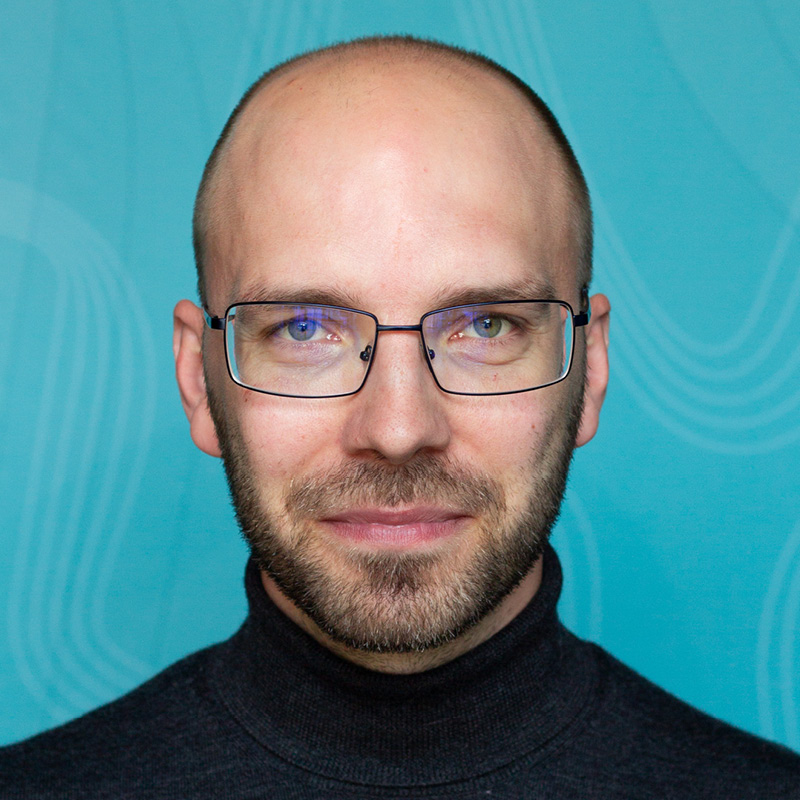 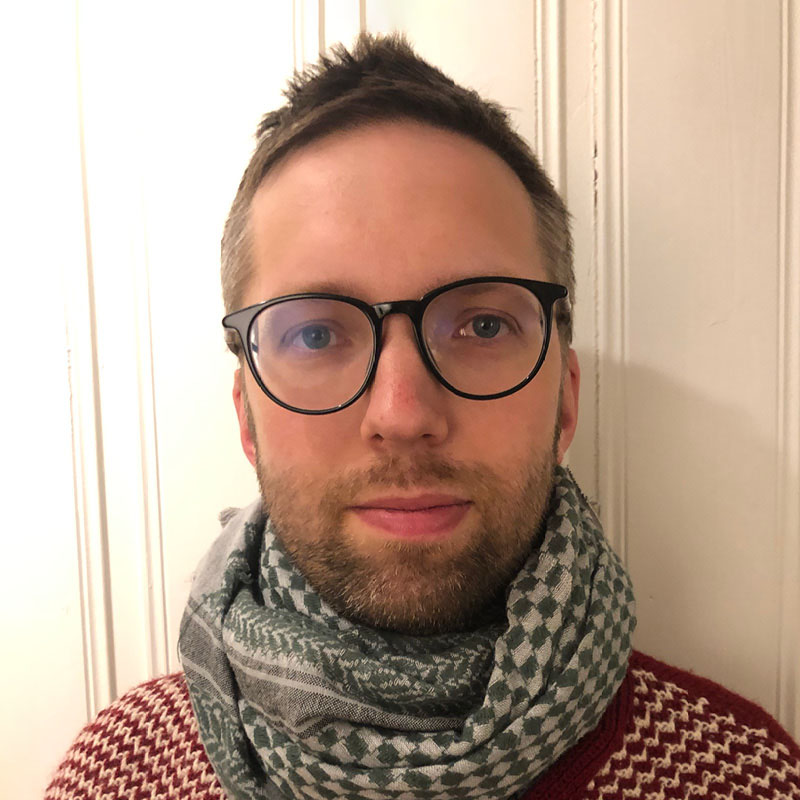 The Palestinian elections that weren't