When states are criticised, they normally recognise, reject or counter the critique. Yet they could listen to and contain criticism without directly rejecting or recognising it. Using criticism of Norway’s Child Welfare Services as an example, Kristin Haugevik and Cecilie Basberg Neumann show that diplomatic containment can prevent conflict accelerating and then damaging bilateral relations

Over a few weeks in early 2016, thousands of protesters marched the streets in cities across the world. Eastern and Central Europe was the principal site, but protests also took place in major Western capitals like London, Madrid and Washington, DC.

Under slogans such as ‘Norway steals children!’ and ‘Child kidnapping by the Norwegian state!’, participants were protesting against the Norwegian Barnevernet – Child Welfare Services – and their interference in families with immigrant backgrounds. A key claim was that the Services too often separated children from their parents.

Protesters' placards carried slogans such as 'Norway steals children!' and 'Child kidnapping by the Norwegian state!'

The 2016 protests were not the first of their kind, but they represented the largest organised effort to date. The protests attracted widespread media attention, beyond Norway and the states involved. They were preceded, accompanied and followed by email and social media campaigns conveying the same message. In some countries, political and media actors publicly supported the parents and interest groups.

The mass demonstrations explicitly challenged Norwegian ideals and practices for child protection and welfare. They marked the onset of a critical situation requiring attention, and some kind of response, from Norwegian officials.

Studies in international relations and diplomacy have shown that states are highly concerned about – and invest considerable time and resources in – building, maintaining and showcasing a good reputation on the international stage. The Nordic states, for example, have individually and in concert cultivated an image as normative powers on the international scene.

Norway has invested much effort cultivating a foreign policy identity as a pioneering country in child care and protection. It takes pride in having been the first state to install legislative child protection measures. The country also inspired the crafting of the UN Convention on the Rights of the Child, on the standards and visions of ideal childhoods.

When international actors critique such self-representations, this is likely to trigger uncertainty and demands for foreign policy crisis management. The negative international attention towards Norway’s Child Welfare Services could threaten the country’s self-image and ambition to be a lodestar in this domain.

Studies have argued that states typically manage international stigmatisation and criticism by recognising, rejecting or countering it. Which strategy they choose depends on the nature of the case, its context, and the state's relation to the actors voicing criticisms.

This is also a workable typology in the case of Norway and the international criticism against its Child Welfare Services.

Faced with mounting criticism from actors outside Norway, Norwegian officials combined different response modes. Government representatives and bureaucrats were particularly concerned with rejecting and correcting what they saw as wrongful or unreasonable criticisms. However, recognition (acknowledging improvement potential) and countering (defending the Norwegian system on normative grounds) also featured in their responses.

It is interesting that a fourth response mode steadily manifested itself in the management of this case. This involved mapping, listening to and attempting to contain the international criticism, without directly rejecting or recognising it.

The government's 'fourth response mode' involved mapping, listening to and attempting to contain the international criticism, without directly rejecting or recognising it

We occasionally find containment in the responses of government representatives and bureaucrats. But for the diplomatic apparatus, containment was the dominant response mode.

Diplomats acted as contact points and intermediaries at Norwegian embassies in cities where strong criticism of the Barnevernet emerged. They aimed to keep communication channels open, and to prevent conflict from accelerating and damaging bilateral relations in the longer term.

Who is authorised to criticise whom?

Criticism from actors who share ideals and values with the state in question will hit home in a different way than criticism from other, less similar, actors. Authority is an important dimension here.

Studies have examined how states cope with social pressure in the international domain. These suggest that a state will perceive international criticism as a more urgent threat to its international identity and standing if it comes from another state considered to have an equal or higher ranking in the social hierarchy. It will also perceive criticism differently if it comes from a third, authoritative party – such as a recognised international media actor or institution such as the Council of Europe or European Court of Human Rights (ECHR).

Since 2016, the ECHR has taken on an unprecedented number of cases concerning Norwegian child welfare decisions. In several of these, the Court ruled that Norway has violated Article 8 of the European Convention on Human Rights.

The Norwegian government and bureaucracy cannot meet these decisions with rejection or countering strategies. Diplomatic containment is also less relevant as a response option. Instead, following two such verdicts in early 2020, the Norwegian Minister of Children and Families himself put a containment response into effect, pledging to 'put strong emphasis' on rulings from the ECHR when carving out a new child welfare law.

This blog is based on the authors’ research article in the European Journal of International Relations, Reputation crisis management and the state: theorising containment as diplomatic mode 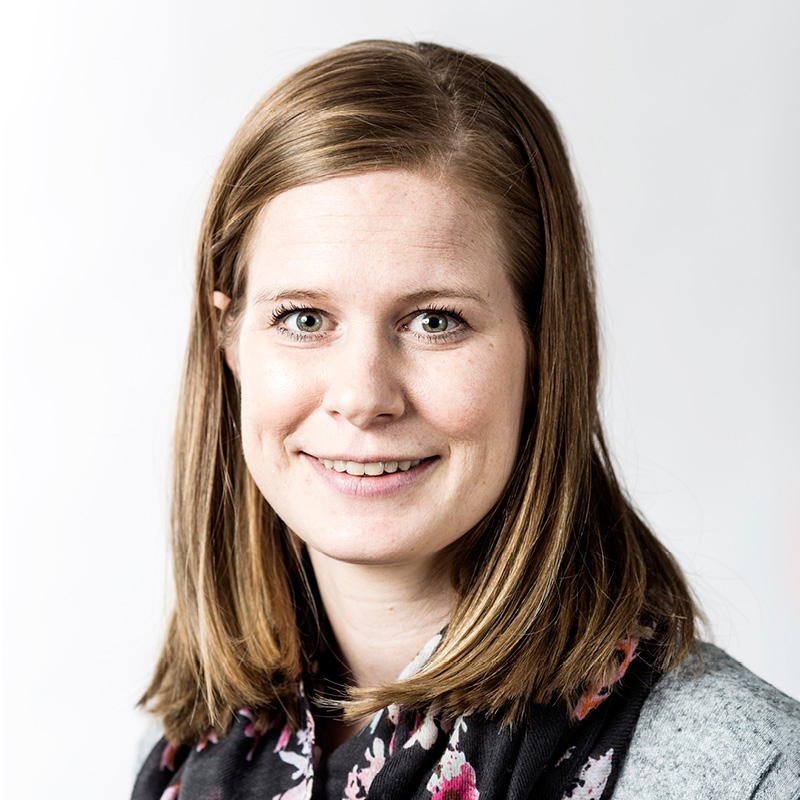 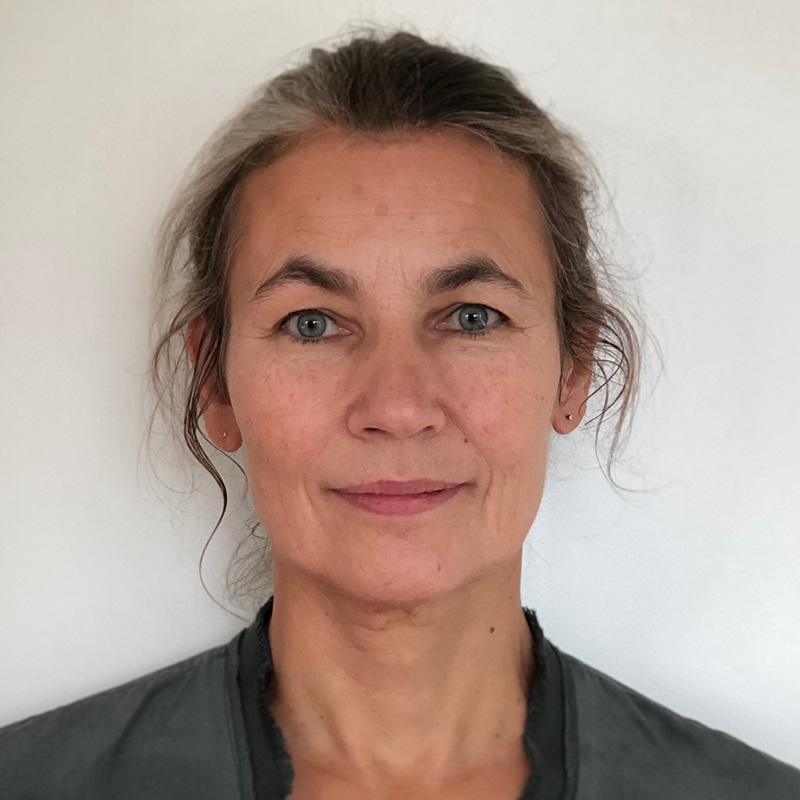