In a democracy, does every vote count?

Costas Panayotakis analyses the popular claim that 'every vote counts' in a democracy. He finds it is based on false assumptions and a misunderstanding of statistical probability. Voting and democratic participation, he concludes, are not based on individualistic self-interest but on some degree of idealism and solidarity

The rhetorical power of the EVC thesis

Every election season, media commentators and politicians warn citizens that ‘every vote counts'. In the 2020 US presidential election, a rallying cry among Democrats was Vote as if your life depends on it, because it does. This was seemingly confirmed by the Trump administration’s egregious response to the Covid pandemic. Trump's catastrophic mishandling greatly magnified the human toll in the US.

The ‘every vote counts’ (EVC) thesis carries significant rhetorical power. It implies that, by voting, each citizen could alter the election result and its impact on her own life. As with the related claim that one should vote as if one’s life depended on it, voting apparently emerges as a matter of individual self-interest, if not survival.

The intention behind these claims is honourable. The EVC thesis aims to boost democratic participation at a time when the world may be trending in the opposite direction. However, the analytical premise underlying such claims is flawed. Not recognising this can only obscure the conditions for a vibrant democracy.

Can every citizen’s vote affect or change electoral outcomes? This depends on how one defines the terms ‘affect’ and ‘change’. There is a trivial sense in which this proposition is true. When every vote is counted, one’s decision to vote or not, and who for, will obviously change the official vote tally. However, EVC's promise is not that one’s vote can change the winning candidate’s margin of victory by one vote. Instead, EVC’s appeal depends on an assumption that a citizen’s voting decision can determine who the ultimate winner is. And this is where the problem lies.

Can every citizen’s vote can affect or change electoral outcomes? This depends on how one defines the terms ‘affect’ and ‘change’

The statistical probability of one’s vote determining the winner is infinitesimally small whenever the electorate is at all sizeable. Many a rational choice theorist would remind us of this. EVC supporters still cite George W Bush’s 2000 Florida victory over Al Gore. Gore lost the election, even though he outpolled Bush nationally. Bush’s margin of victory was 537 votes – the best example EVC supporters can marshal in 20 years. It is therefore likely that most (if not all) voters will go through their lives without their votes ever determining the winner of an election (or at least one sizeable enough to be covered by their country’s national press).

Voting also involves some (potentially significant) cost. This is one reason EVC supporters have to exaggerate the individual benefit citizens may expect from the act of voting. The cost is especially obvious in the midst of a pandemic. And it invests the ‘vote as if your life depends on it’ trope with a secondary (and unexpected) meaning.

It was unsurprising and predictable that the winner of the 2020 US Presidential election was not determined by any one citizen’s voting decision. In the middle of a pandemic, millions of voters stood in line for many hours to cast their vote. The risk to their lives from doing so far outweighed the risk that their individual decision not to vote would lead to a Trump victory. This, by the way, is why millions decided to vote by mail. Voting by mail-in ballot was a decision which also involved some costs. These included the time to research how to apply, and the time and money needed to get informed about the issues and decide how to vote.

This line of reasoning, incidentally, also applies to other forms and conditions of democratic participation. Few labour strikes or social movements would muster enough support to make any gains if they simply relied on their constituents’ individualistic cost-benefit analyses.

And if everybody acts that way?

There is a common objection to this ‘heretical’ (to many) analysis. A self-interested individual may see no reason to vote because her vote will not determine the winner. But if many others were to think and act in the same way, the ultimate winner could change. That is true (provided, of course, that the political distribution of non-voters differs from the distribution of the electorate as a whole).

A self-interested individual may see no reason to vote because her vote will not determine the winner. But if many others were to think and act in the same way, the ultimate winner could change

However, the average citizen’s decision not to vote cannot plausibly change the voting decisions of enough others to affect the ultimate winner. And even if a citizen can produce such a shift, it probably wouldn't be her not voting proper that caused it. Rather, it will be by publicising her decision, and influencing enough of her fellow-citizens to follow her example.

Democracy: idealism and solidarity rather than self-interest

Ironically, therefore, the rational choice approach suggests that democratic participation is more dependent on a certain amount of idealism and solidarity on the part of citizens than on individual self-interest. Millions chose, in the midst of a deadly pandemic, to vote or rally in support of the Black Lives Matter movement. This was not because the individual benefits of doing so outweighed the obvious potential costs. Instead, such risky acts of political participation were motivated by the sense that participating was the right thing to do.

If citizens base their voting decisions purely on individual self-interest, the result won't disappoint only the champions of the EVC thesis. It could let down everyone who believes in the democratic ideal. 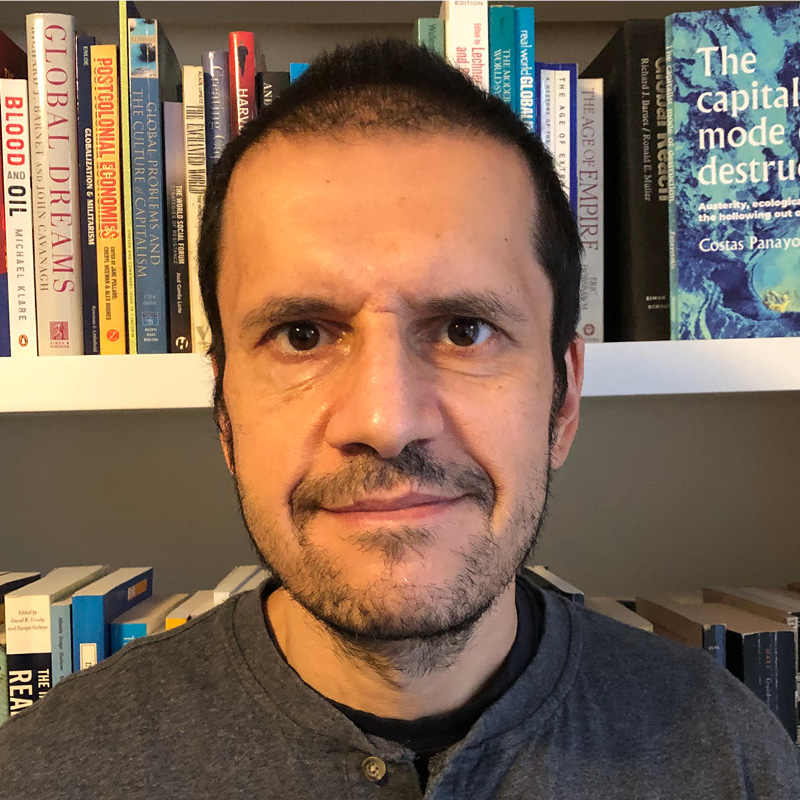 The Capitalist Mode of Destruction: Austerity, Ecological Crisis and the Hollowing Out of Democracy
Manchester University Press 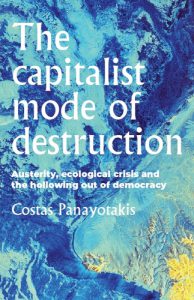 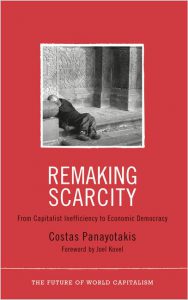 In a democracy, does every vote count?