How Israel manages its democratic deficit

Niva Golan-Nadir examines the diverse strategies state institutions use to manage unpopular policies while keeping the core of those policies intact. In Israel, citizens are only partially content with government measures to meet their demands. Crucially, however, Israelis are satisfied enough to prevent civil pressure on state institutions

Citizens in modern democratic states enjoy civil rights and liberties that no other form of regime may offer. The democratic framework of such states guarantees the sovereignty of the citizenry. The will of the people should therefore determine state policy, so you might expect state policy to align with openly expressed public will.

Yet that is not always the case, because sometimes preference change has no direct impact on policy modification. This constitutes a democratic deficit. Unpopular policies might therefore endure, because state institutions manage them in different ways. Governments do this to meet societal demands, at least partially, while the core of their existing policies remains untouched.

All three strategies aim to keep state policies intact. However, they require different adjustments by state institutions. What's more, the strategy chosen depends on the characteristics of the policy in question. Strict, dichotomist (yes or no) policies, for example, cannot allow arrangements that are under the legislative threshold. Nor can they accommodate partial institutional modification. More flexible policies, on the other hand, do allow such alternatives.

Managing the democratic deficit in Israel

Israel defines itself constitutionally as a ‘Jewish and democratic state’. This unique official character, however, creates a basic difficulty in separating state and religion. Among Jewish Israelis there is broad consensus that Israel should be a ‘Jewish state’. Deep controversies exist over the meaning of the term, however.

Several policy principles are fundamental to Orthodox Judaism. These policies are Jewish Saturday, Shabbat (that includes the ban on public transport); Family law (Orthodox marriage and divorce – no civil marriage); and finally Kashrut (keeping Jewish kosher laws of food in public institutions by the Chief-Rabbinate).

Public opinion surveys on religious policies show that the majority of Jewish Israelis want these fundamental policies to change.

How far did respondents agree with the statement 'there should be a civil marriage route in Israel, in addition to the religious one'?

In early 2022, I conducted a survey with the Institute for Liberty and Responsibility at Reichman University. Among respondents, 65% said they completely or mostly agree with allowing a civil marriage route in Israel in addition to the religious one. If we divide respondents into levels of religiosity, the secular segment, unsurprisingly, expressed the highest level of support. However, other, more religious segments showed some support, too: secular 85.6%, traditional 61.3%, religious 33.3%, ultra-Orthodox 19.6%.

Another example is support for public transport on the Shabbat. The graph below shows how support for this has shown a general upward trend.

How far did respondents agree with the statement 'Israel needs to provide public transport services on Saturdays, except for in highly religious areas'?

In my survey, 63% of respondents said they completely agree or mostly agree that Israel needs to provide public transport on Saturdays, except in highly religious areas. If we divide respondents into levels of religiosity, the most secular group, again, shows highest support for this. But even other segments completely or mostly agree: secular 88.6%, traditional 61.9%, religious 20%. Only the ultra-Orthodox segment disagreed entirely.

In my 2022 survey, I asked whether the Rabbinate's monopoly on kosher food inspection should be revoked. A majority 65.3% of respondents indicated they completely or mostly agree. Dividing respondents into degrees of religiosity, the division remains. 88.1% of those defining themselves as secular agree completely or mostly with revoking the monopoly. This compares with 66% of those self-defining as traditional, 28.4% of religious, and even 6% of ultra-Orthodox.

Likewise, the Israeli state has accommodated under-the-threshold alternatives (strategy 2) in the case of marriage. The state's recognition of varied common-law and other judicial couplehood agreements that may grant couples equal rights yet no official 'married' status, gains 45.6% approval.

All three strategies aim to keep the state-religion relationship intact. Yet each requires different adjustments by state institutions.

The results of my survey should have implications for the way policies are designed and maintained in democracies. Its findings demonstrate the enduring power of institutional designs in democratic states, often long after these policies cease to represent public preferences. This goes against the core of classic democratic theory, which stresses the continuing responsiveness of government to citizens' preferences.

Rather than modifying unpopular policies, state institutions steer them through distinct strategies requiring different levels of adjustment to societal discontent. Evidently, these strategies do succeed (though not entirely) in reducing discontent among the population, and preventing civil pressure on state institutions. 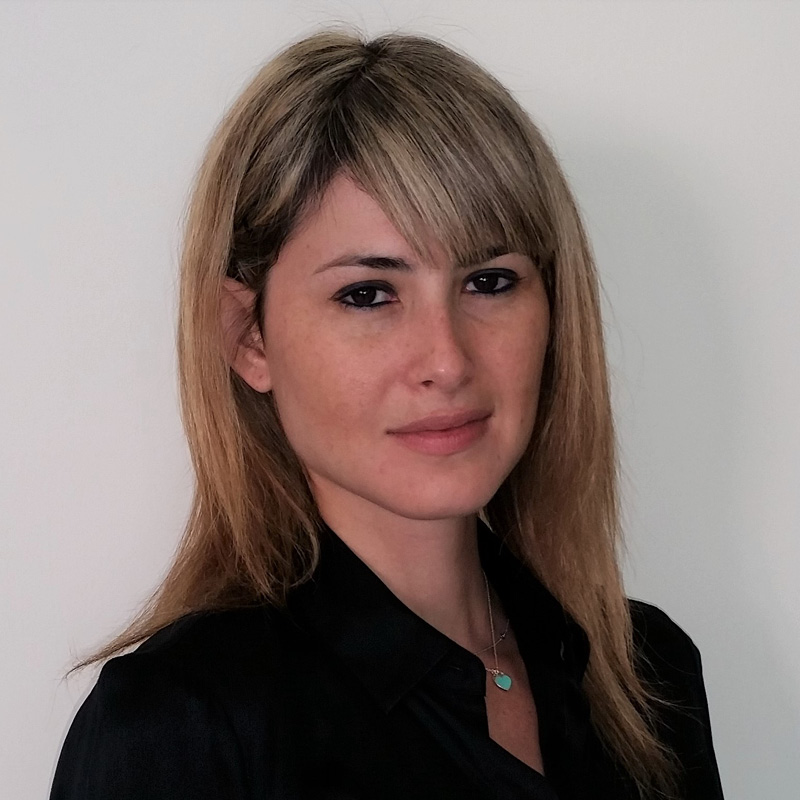 Niva's research interests are in the areas of comparative politics, public administration and state-religion relations.

How Israel manages its democratic deficit