Italians have voted in favour of a populist proposal to reduce, quite drastically, the number of parliamentarians. The result of this referendum was never seriously in doubt, writes Luciano Bardi, yet its ramifications raise fundamental questions about the democratic health of Italy’s political system – and whether it can ever be reformed

The referendum was triggered by the failure of the constitutional law (providing for the reduction) to obtain two-thirds majority approval in both houses. In that situation, the Italian Constitution allows one fifth of members of the house(s) in which the necessary qualified majority has not been reached to request a confirmatory referendum. Seventy-one senators did so.

Most of the centre-right parties supported the reform whose main protagonist was the putatively anti-establishment Five Star Movement. Five Star had made it a key element of its ‘populist’ platform. It identified many of Italy's ills on the ‘excessive’ number of its parliamentarians.

Italy had the highest number of directly elected parliamentarians in Europe: 945 against second-placed Germany’s 709. Reform, it was argued, would reduce the cost of politics, and improve the efficiency and quality of the democratic process. Exactly how was never specified.

Reform, it was argued, would reduce the cost of politics

Those opposed to reform argued that parliament's cost and inefficiency had little to do with its size. Rather, it was caused by the duplication of parliamentary work imposed by Italy’s ‘perfect bicameralism’. Both houses had almost identical powers, meaning a slow and lengthy approval process for legislation.

Compared with their European counterparts, it was argued, the size of Italy's parliament was not an issue. The Chamber of Deputies ranked third among the six largest lower houses in the (pre-Brexit) European Union. Post-reform, it has dropped to fifth in absolute numbers and first in the ratio of MPs to population – 1:151,000. This compares to 1:134,000 for the Spanish Cortes and 1:120,000 for the German Bundestag. The Italian Senate’s cut to 200 members leaves it with a 1:302,000 ratio of MPs to population, making it over twice as high in its MP-to-population ratio as the next biggest, the Spanish Cortes.

Anti-reformers also argued that the cuts would hamper the smooth functioning of Parliament. Smaller parties might struggle to form their own parliamentary parties and obtain positions in important parliamentary committees. For the electoral system, too, cuts in the number of parliamentarians would inevitably mean changes. No such changes were provided for by the proposed reforms.

A watershed moment for the Conte government

Discussion over the alleged merits and demerits of reform was largely overshadowed by a separate debate. If the proposal were rejected (or only narrowly approved), the stability, even survival, of Giuseppe Conte's government was at stake. After all, while Five Star, one of the main parties of government, had been the original protagonist of the reform, the Democratic Party had voted against.

the stability, even survival, of Giuseppe Conte's government was at stake

To ward off this danger, Democrat leader Nicola Zingaretti switched position and instructed the party's supporters to vote Yes. In response, the centre-right parties, originally supporters of reform, advised followers to vote with their consciences.

This was a tactical move designed to create a rift between the two parties of government. It might also have resulted in the latter’s downfall, had the Democratic Party suffered poor results in the elections in seven regions that took place the same day as the referendum (especially in Tuscany and Puglia).

The ploy failed, since both regions were won – with wide margins – by Democratic Party-led coalitions. And the referendum result was never in question, despite the gap between Yes and No being slashed from 70 points in June to 40 by the time the referendum was held.

On the day, both main governing coalition partners were able to claim victories, and the opposition’s hopes to destabilise the government were stymied.

A challenge to Italian democracy

Yet the ramifications of this referendum result are far more significant than the tactical manoeuvring suggests. Reducing the number of parliamentarians entails a radical reform of Italy’s longstanding ‘perfect bicameralism.’ The logical, and inevitable, consequence of reform is either the abolition of the Senate or at least a fundamental reshaping of its tasks. This would transform it into an upper house more in keeping with its European counterparts.

the referendum has enhanced anti-elite and anti-parliamentary attitudes

More menacingly for Italy’s political class, the referendum has enhanced anti-elite and anti-parliamentary attitudes. The referendum was motivated by a mixture of anti-politics and anti-institutional populism. This made it a vehicle to express contempt for parliamentarism and representative democracy, as if they were unbecoming, if not downright shady, practices.

Some might say, therefore, that this is ‘first blood’ to the populists. If so, it calls for a fundamental reform of Italy’s parliamentary institutions to restore the credibility of the democratic system. But based on the outcomes of previous constitutional reform attempts, Italy’s political class may not be up to the job. 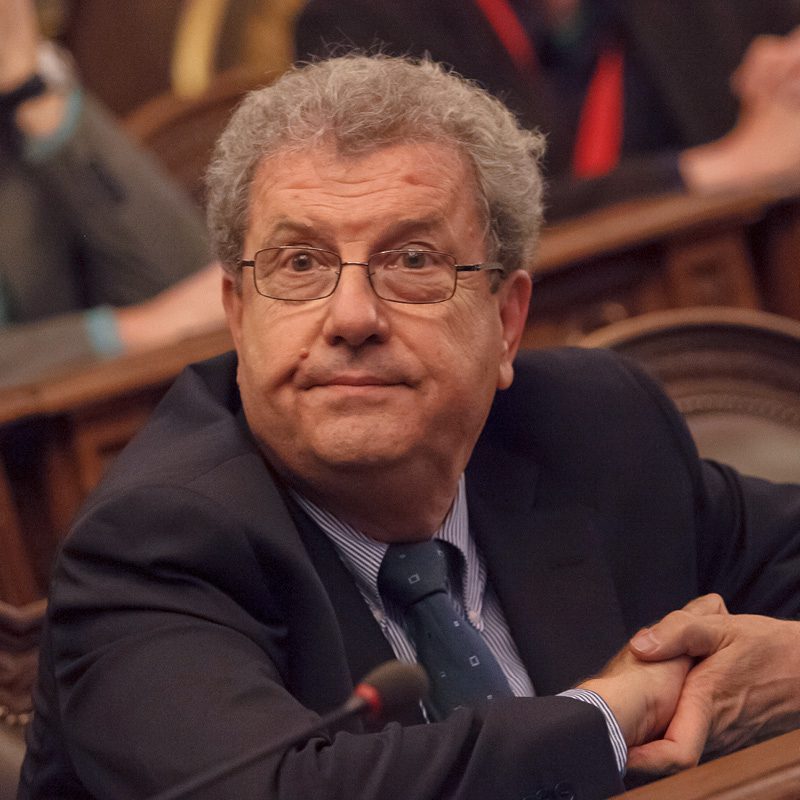