Xuechen Chen and Xinchuchu Gao contend that we must examine the bilateral relationship between the EU and China in a broader context. Specifically, we must look at the EU's increasingly proactive strategy towards the wider Asian region

The recent deterioration of EU-China relations has sparked ongoing debate. Can the EU speak with one voice on foreign policy? How can it act as a global actor? In a recent contribution to The Loop, Steven Langendonk pointed out that the EU has long experienced internal struggles. He also highlighted the capability-expectations gap when formulating foreign policy towards China.

Most analyses interpret the EU’s firmer approach towards China as a response to Beijing’s growing global economic and political influence. However, we contend that a more assertive EU stance on China is inspired by Brussels’ growing economic, geopolitical and strategic interests in the Asian region.

In a recent article, we examined the new dynamics and main characteristics of the EU’s recent security-related policies vis-à-vis Asia.

The past decade has seen a significant shift in EU foreign and security policy towards Asia, particularly following the Union’s 2012 ‘pivot to Asia’. The Trump administration’s ‘America First’ strategy, and its weakening commitment to the transatlantic partnership, increased the EU’s desire to boost its military capability in Asia. As a result, the EU has emphasised that strategic autonomy is important for Europe. Strategic autonomy boosts the EU's ability to foster peace, and to safeguard security within and beyond its borders, as part of its global strategy.

A closer look at recent EU policy papers towards Asia is revealing. The EU increasingly considers itself a significant security partner. As such, it could contribute to regional stability, uphold the international rules-based system and fundamental human rights. It could also secure the Union’s economic interests in Asia. The EU also seeks to propose a ‘European Way’ to pursue sustainable, rule-based and comprehensive connectivity. It intends to make this an alternative to China’s Belt and Road Initiative. By doing so, the EU expects to establish itself as a geopolitical and geo-economic actor, in the context of Asia and at a global level.

Considering this, the EU’s increasingly tougher approach towards China doesn't derive only from internal struggles and bilateral frictions. It is also born from Brussels’ new proactive role in the Asia-Pacific region. However, there is significant divergence in the economic structure, political system and fundamental norms between China and the EU. Brussels’ intention to extend its geopolitical and security outreach, therefore, is bound to clash with China’s own vision for Asia, and to increase the rivalry between the two powers.

But what about the EU’s capability to fulfil its self-expectation as a relevant security provider in Asia? We identified several important features underlying EU security policy implementations. First, the EU lacks military power. Therefore, it mostly devotes its financial resources to tackling non-traditional security threats in Asia. In particular, the focus is on maritime security, cybersecurity, counterterrorism, hybrid threats, conflict prevention, and the proliferation of chemical, biological, radiological, and nuclear (CBRN) weapons.

Second, despite being a relatively new security actor, the EU has developed a strikingly dense network of institutions and cooperation instruments with key Asian actors. It has incrementally formulated a wide range of multi-level dialogue and consultation frameworks with China, Japan, South Korea and ASEAN.

Third, the EU has privileged multilateral cooperative mechanisms in Asia. A significant number of concrete security-related activities have taken place in wider multilateral frameworks. These include the ASEAN Regional Forum, Asia-Europe Meeting, the Council for Security Cooperation in the Asia Pacific and the UN framework.

The EU’s use of such instruments reveals a marked shift. Clearly, EU focus has moved from declarative to substantive cooperation at concrete policy level, increasingly prioritising soft security issues.

Asian expectations and the EU's potential

Nevertheless, there exists significant imbalance between internal EU expectations and external expectations from Asian actors regarding the EU’s role in Asia. Most Asian countries do not consider the EU a security provider.

For example, some existing research examines how the EU fits into China’s recent strategic narratives. It points out that China sees Europe/the EU as a 'second order concern'. This is especially the case in Chinese strategic narratives of the Belt and Road Initiative. In a similar vein, from an ASEAN perspective, the EU has long been recognised as an economic power and a significant trading partner. However, ASEAN stakeholders do not view the EU as a strategic security actor.

Several factors may help change Asian actors’ perception of and expectations towards the EU in the security domain. Most notably, there is a greater transnational security threat, or non-traditional security challenge, in Asia and Europe. This opens up more opportunities for the EU to participate in Asia’s security governance.

The EU has opportunities to realise its ambitions in Asia, but can hardly do so without China's support

For example, the EU recently supported Southeast Asian countries’ capability to address CBRN risks under the wider framework of the CBRN Centres of Excellence initiative. This is telling. It shows that transboundary security problems generate considerable functional demand in Asian countries. The EU could, therefore, make valuable contributions to mitigating these risks.

Finally, the implications of a worsening EU-China relationship for Brussels’ desired role in the region are also worth considering. China’s crucial position in Asia’s regional affairs means that the EU will continue to pursue its multifaceted engagement with Beijing. Without China's support, Brussels would struggle to achieve its ambition to become a key geopolitical and security player in Asia. 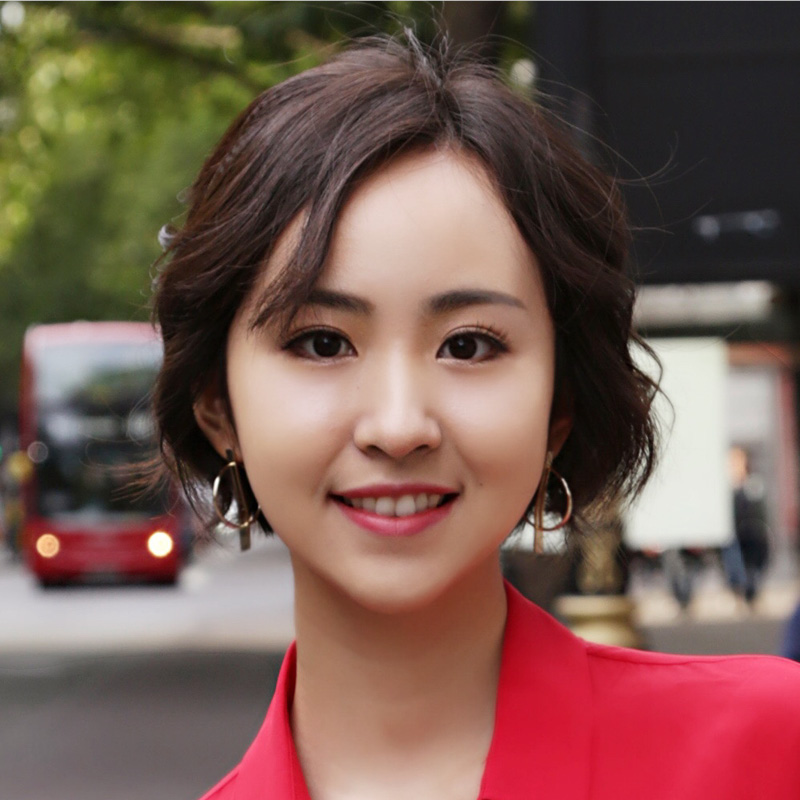 Xuechen Chen Assistant Professor in Politics and International Relations, New College of the Humanities at Northeastern University More by this author 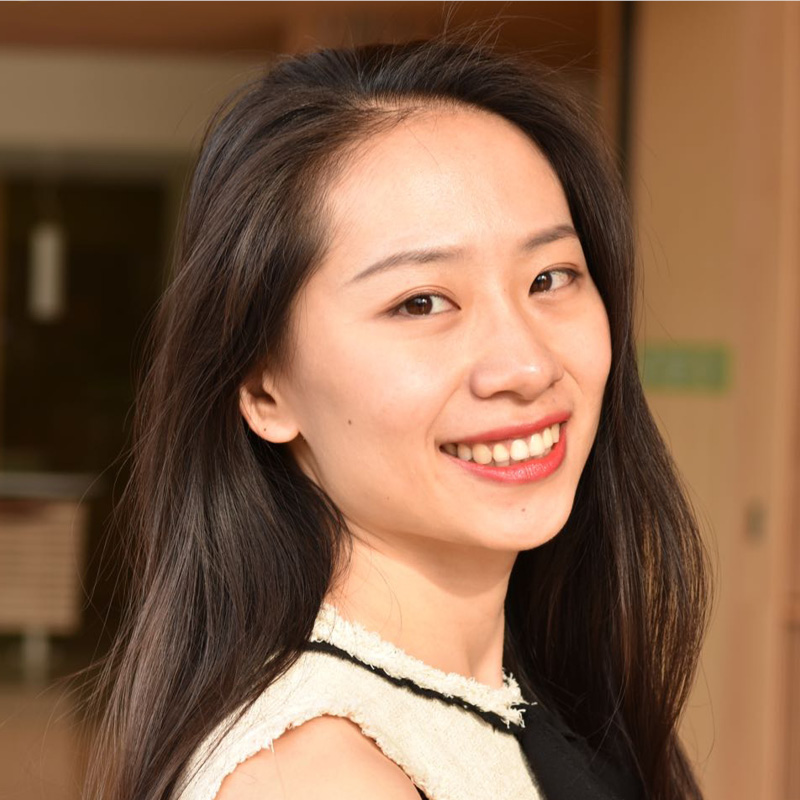