Steven Langendonk contests the idea that Brussels’ rhetoric about China is indicative of greater agency. Instead, he says, the EU-China relationship remains firmly grounded in internal struggles. The pressure is on to harness member states' sentiments, and provide a new political narrative for a changing relationship

EU-China relations are in a bind, to put it mildly. The much-vaunted Comprehensive Agreement on Investment is dead in the water following Chinese countersanctions over Xinjiang in March 2021. Only a few weeks ago, the European Commission announced it would launch a case at the WTO in response to China’s ‘discriminatory trade practises against Lithuania’.

The question is – why have relations worsened? In a recent contribution to The Loop, Chen Xuechen and Gao Xinchuchu offer an intriguing answer. According to them, the EU’s securitisation of China as a threat is the root cause of the troubles. Moreover, they argue the EU’s stance is counterproductive, because it fails to represent divergent member state views of China.

Besides eliding the question of China’s responsibility, their persuasive account also rests on two widespread and problematic assumptions about the EU’s agency in relation to China. To paint a more accurate picture of the role of EU foreign policy in this relationship, I contrast these assumptions with findings from my own research.

To start, Chen and Gao’s EU is highly agentic, experiencing ‘exogenous shocks’ and responding with securitising moves. Most analyses of EU-China relations similarly treat the EU as a potent actor with its own foreign policy agenda and coherent political identity. According to this assumption, the EU and China are equals, despite ongoing debates about a capability-expectations gap in its foreign policy.

The second common assumption builds from this flattering portrayal. It suggests that the main obstacle for the EU's capacity to act is lack of unity among the member states. It should not come as a surprise that both assumptions are frequently audible in the EU’s own foreign policy mantras. After all, Brussels has an interest in playing up its relevance and punishing free-riding. (It's an exercise which often looks like an attempt to herd cats!)

There are, however, good reasons to doubt both assumptions. At its core, the political dimension of EU foreign policy towards China remains a highly intergovernmental affair. It is true that EEAS, the EU’s diplomatic service, gained some leeway with the process behind the 2016 EU Global Strategy. However, the composition of politically salient documents often proceeds in close consultation with member states.

This is not to say that all member states have an equal say. Nor does it imply that various institutional actors in Brussels do not pursue their own objectives. It does pose a question, however. To what extent can EU-level foreign policy rhetoric about China be reduced to EU foreign policy, defined narrowly? It becomes even less tenable when we take into account that member states frequently leverage EU positions to deflect pressure in negotiations with China.

What to make of the second assumption? I understand the rhetoric about the need for unity to be part and parcel of such internal struggles over policy. Over the last decade, two relational dynamics have reshaped the intra-EU debate about China. These are China’s growing economic presence and the deterioration in US-China relations.

These dynamics have increased pressures from member states with deep economic ties to China (such as Germany and France) to recast China as a threat to the EU. The fact that much of the ‘need for unity’ rhetoric comes from Western European member states (and think tanks) is thus no coincidence, even as it reveals considerable insensitivity to the position of Central and Eastern European ones.

The standard assumptions arguably do not only disregard the complexity of getting to a common position on China. They also disregard the power dynamics at play. China's recent consistent presence on the foreign policy agenda is not solely the work of Brussels. It is because member states are increasingly playing the China card to further their interests. This would not have been possible without the aforementioned relational dynamics stacking the deck with China cards.

This assessment is supported by the observation that EU foreign policy rhetoric about China and geopolitics is proliferating. Moreover, it is often closely connected to attempts by the Commission leadership, France, Germany and even the EEAS to push for the creation of EU-level instruments and policy tools.

With this in mind, could we not just expand Chen and Gao’s argument by noting that the EU’s failure to represent divergent views is caused by the influence of the pro-geopolitics camp? To do so would miss the crucial point. Attempts to recast EU foreign policy identity and its stance towards China require buy-in from a large majority of participants. In fact, the 2019 Strategic Outlook – arguably a major step in pushing this geopolitical identity forward – demonstrates a conscious attempt to accommodate divergent positions. It designates China in three ways – as negotiating partner, economic competitor, and systemic rival.

From this example, we can see it is often useful to ask why the EU put its pronouncements the way it did, rather than look at the difference between EU and national-level pronouncements. Member states frequently point to a need to lift sensitive issues in relations with China to the EU level. But such comparisons are unlikely to produce a clear picture of the direction of the relationship. A productive understanding of the EU’s role will therefore require sensitivity to intra-EU (and even intranational) debates.

This blog piece is based on a chapter by the author, with Edith Drieskens, in the forthcoming volume The EU Political System after the 2019 European Elections, edited by Olivier Costa and Steven van Hecke. A prepublication copy of the chapter is available on request. 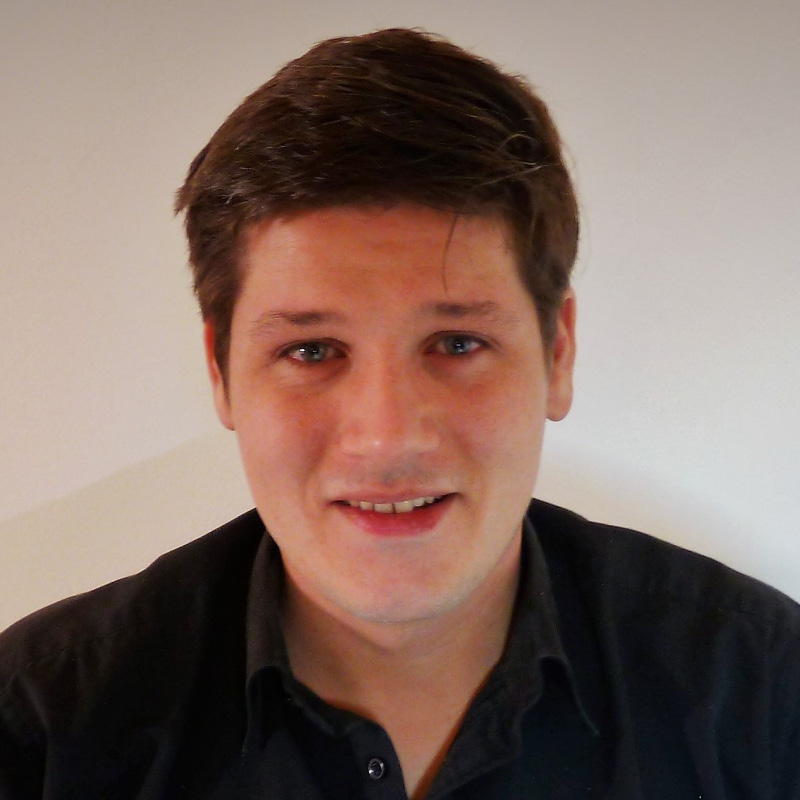 Steven’s work, which is funded by the Research Foundation – Flanders (FWO), explores the intersection between Chinese foreign policy and diplomatic practice, ideology, and IR theory from the perspective of political sociology.

His current focus is on China’s multilateral diplomacy and problems of cross-cultural interpretation.

Steven's research has appeared in the Journal of Chinese Political Science.

He is an active member of the China in Europe Research Network.