Elections in Colombia: triumph of outsider politics is not solving low voter turnout

Colombian voters rejected the political establishment, voting 'outsider' politicians into the run-off for the Colombian presidency. However, understanding who didn’t vote in Colombia’s election tells us more about the state of Colombia’s democracy, writes Jamie Shenk

On 29 May 2022, Colombians turned out to vote in the first round of their country’s presidential election. The results represented a stunning rebuke of Colombia’s ruling class. Two anti-establishment candidates — former guerrilla and leftist, Gustavo Petro, and the populist businessman, Rodolfo Hernández — took the top spots. The two will face each other in a runoff election on 29 June. Analysts seem to agree that both candidates’ appeal to voters comes from their branding as 'outsiders' of Colombia’s political elite.

Yet this narrative of the election as a triumph for 'outsider' politics leaves out Colombia’s largest bloc of voters — those who did not vote for anyone. On election day, over 45% of Colombia’s eligible voters stayed away from the polls. This high rate of voter abstention illustrates the persistent inequality in Colombia’s democracy. It's a problem that a victory by either candidate will not address.

Voter abstention has been a long-running problem in Colombian elections. In fact, much of the coverage of this year’s race hailed the May election as an achievement for voter turnout. With more than half of eligible voters casting ballots, the first round counted the highest voter turnout in decades.

Two out of three voters close to the capital and economic hubs participated in the May elections. Voters outside these regions largely stayed home

But overall rates of voter turnout belie significant variation in voter participation across the country. Two out of three voters in the central regions of the country — close to the country’s capital and economic hubs — participated in the May elections. Voters outside these regions, however, largely stayed home. Voter abstention in the eastern departments of La Guajira and Vichada, for example, was as high as 77%. Even in the more populous departments along the Caribbean Coast, abstention rates hovered in the high 60s.

Academic scholarship offers myriad reasons why voters don’t go to the polls. But recent explanations in Colombia focus on voters’ frustration with what they see as lack of representation in the political system. Analysts point to this as part of the appeal of both Petro and Hernández. Their campaigns, which emphasise change over continuity, have mobilised apathetic voters disillusioned with the status quo. The geographic patterns of voter abstention, however, suggest that the problem is one of access rather than ideology.

The areas with consistently high rates of voter abstention lie on the margins of the Colombian state. In these areas, lack of state investment and government mismanagement has left roads, schools, and other public services severely deficient. Colombia’s electoral infrastructure must be built upon this crumbling physical infrastructure. It is not surprising, then, that citizens' experience of political participation looks different than in the country’s capital. In over one third of Colombia’s municipalities, voters must travel an average of 786 kilometres, often over unpaved and poorly maintained roads, to reach their nearest voting booth.

In over a third of municipalities, voters must travel an average of 786 kilometres to reach their nearest voting booth

A photo circulating on social media of a polling station in the municipality of Sucre, near the Caribbean coast, best illustrates the issue of access. Heavy rains had flooded the region, and voters were forced to wade through knee-deep water to reach a polling booth held aloft by classroom tables. Unsurprisingly, nearly two out of every three voters in Sucre did not vote.

The consequences of poor physical infrastructure for voting are not minor. Flooding caused by Hurricane Matthew in September 2016 kept 76% of eligible voters from voting in Colombia’s plebiscite on whether to approve a peace deal to end the country’s decades-long conflict with the FARC guerrilla group. Analysts contend this figure represented enough voters to have overturned the referendum result — a rejection of the peace deal by the slimmest of margins.

Geography is not the only barrier to voting in Colombia. While the peace deal between FARC and the government did eventually go through, violence remains a threat to citizens across much of the country. Election monitors reported few instances of violence on 29 May, but that might be because many voters simply stayed home.

Academic studies, including my own research, show consistently that the fear of violence keeps voters from participating in politics. The threat of violence is real; people who have stepped out as political leaders have been targeted in Colombia’s most violent pre-electoral period in the past 12 years. In comparison with the 2018 presidential race, election watchdog MOE documented a 109% increase in violence against political and social leaders in the run-up to this year’s election.

Heightening fears among voters, two weeks before the election an 'armed strike' (paramilitary-enforced stay at home order) paralysed the northern third of Colombia. The group behind the strike — the Clan del Golfo — technically lifted the order before the election. Nonetheless, Bogotá-based researcher Shauna Gillooly reported that residents in paramilitary-controlled areas were explicitly warned by armed actors not to vote.

Why does abstention matter?

Abstention in Colombia’s election matters for two reasons. The first is strategic. The second-round runoff is already shaping up to be a tight race; most recent polls show the candidates in a technical tie. With such close margins, tapping into the pool of non-voters may present a winning strategy for either Petro or Hernández. In fact, Petro has already signalled that appealing to these voters will be a significant part of his playbook over the coming weeks.

But second, and more importantly, the geography of abstention illustrates the challenges facing whoever wins the presidency in June. Both candidates are running on platforms of change and improved opportunities for all Colombians. Those in the state’s periphery, however, are unlikely to benefit unless the barriers that continue to keep them out of Colombia’s democracy are thoroughly dismantled. 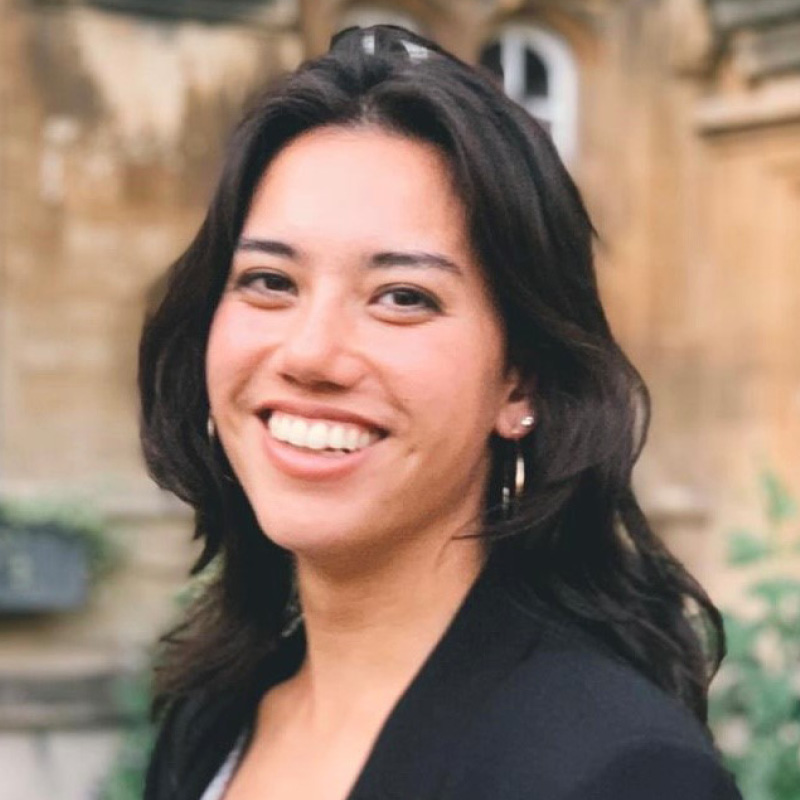 Her research is published and forthcoming in Comparative Politics and the Journal of Peace Research.

Elections in Colombia: triumph of outsider politics is not solving low voter turnout