The advance of left-wing, progressive parties in Latin America is driven by the mismanagement of the pandemic, the economic crisis, and the failure of right-wing populism in the region, writes Valesca Lima

In the 2000s, a wave of left-wing electoral success swept Latin America, with a varied and complex turn to more progressive economic or social policies. This involved greater social spending, contradictory neoliberal reforms and, in some places, radical socialism.

In the 2010s, a right-wing political and conservative trend countered this tide, in clear reaction to the advances of progressives, and the right has dominated politics in the region for the past decade. But left-wing parties are once again making electoral and political strides. In the late 2010s, the forces remained somewhat even. Now, Boric's election in Chile in December 2021 marks a shift in regional governance. It brought the number of countries led by progressive parties to seven. That number could rise even higher if progressives win the 2022 general elections in Brazil, Colombia and Costa Rica.

By March 2022, Latin America will have at least seven progressive governments. In addition to some notable democratic setbacks in recent years, several factors may explain the new wave of progressives sweeping the region.

The political cost of pandemic mismanagement

Coronavirus is changing the course of politics in the region. Mismanagement of the pandemic, along with poverty and unemployment, are driving voters to support candidates who promise big government and greater social spending.

To date, the Covid-19 pandemic has killed 1.19 million people in Latin America. Of these, over 623,000 were in Brazil. Brazilian president Jair Bolsonaro has been widely criticised for his handling of the coronacrisis. His administration stands accused of carrying out an institutional strategy to spread Covid, by downplaying the ill effects of the virus on people's health, discouraging vaccination, holding local governments accountable for the crisis, and concealing Covid statistics. Bolsonaro's approval ratings have dropped very quickly. Recent polls show that Lula, the left-leaning opposition candidate, would win a possible runoff vote this year.

The Covid-19 pandemic has killed 1.19 million people in Latin America, more than 623,000 of whom were in Brazil

Critique of mismanagement is not limited to Brazil. In Chile, mass protests arose against corruption, inequality and the high cost of living. These protests forced the right-wing government of Sebastián Piñera to sanction a Constituent Assembly to reform the dictatorship-era constitution. Peru's unprepared and underfunded healthcare system nearly collapsed during the height of the pandemic. Meanwhile, massive demonstrations in Ecuador have forced the government to pull back on rising fuel prices. In Colombia, conservatives are under pressure ahead of the 2022 elections, with rising levels of street violence and economic inequality.

All this, combined with social protests, has opened up space for left-wing candidates who advocate a more active role for the state in the response to the pandemic.

The economic fallout from the coronacrisis also affects the political landscape. Since the beginning of the pandemic, the Latin American region has lost 26 million jobs. This has led to a complex employment picture, aggravated by new waves of contagion, and makes the prospects for market recovery more uncertain. Growth in informal employment is another consequence of the economic crisis. Casual jobs account for 70% or more of the net work created since mid-2020, an increase of 30%.

The Latin American region has lost 26 million jobs since the start of the pandemic, on top of a massive increase in people living with hunger

Adding to the region's woes, the UN found that the number of people living with hunger increased by 13.8 million between 2019 and 2020, bringing the total figure to 59.7 million people.

Economic response to the pandemic will lie at the heart of any future electoral debate. It is already the subject of much discussion in the 2022 presidential elections in Colombia, Costa Rica and Brazil. Candidates vie to offer the best methods for tackling the economic crisis and responding to the anguish of families facing unemployment and poverty.

During the first Pink Tide, leftist governments had the primary commodity boom on their side. This time around, they will need to find other solutions to the economic crisis.

The election of Boric, a young politician, to the Chilean presidential office in a highly polarised political context is symbolic of the poor performance of right-wing populists in the region.

Far-right candidates such as El Salvador’s Bukele and Brazil’s Bolsonaro were elected on moralist, anti-establishment and anti-corruption platforms. They not only became involved in several political scandals, but also attacked democratic institutions and assaulted human rights. This raised red flags about the rise of authoritarian politics.

Latin America has suffered for decades from a structural crisis of credibility in democratic and political systems. Now, social protests and opinion polls have shown that there is an appetite for more progressive social change.

The results of elections in Costa Rica (February 2022); Colombia (May 2022); and Brazil (October 2022) will be important for the return to developing Latin America's left-wing project. In Brazil and Colombia, left-wing candidates lead the polls.

While the new ‘millennial left’ is increasingly pressing forward leftist ideas, the ‘new left’ is not the same as it was a decade ago. This new political generation knows how to use novel communication technologies to organise and mobilise. It is also more aware of intersectional issues, such as racial and gender disparities, sexual discrimination, and widening inequality.

As regional trends become more visible throughout 2022, it's probably too early to say that the tide has definitely turned. Even after we learn the results of elections in Brazil, Colombia and Costa Rica, the right will continue to prevail in some countries. Whether the current leftist trend in Latin America is temporary or lasting will depend on how the left handles the pandemic, and the resulting economic crisis. 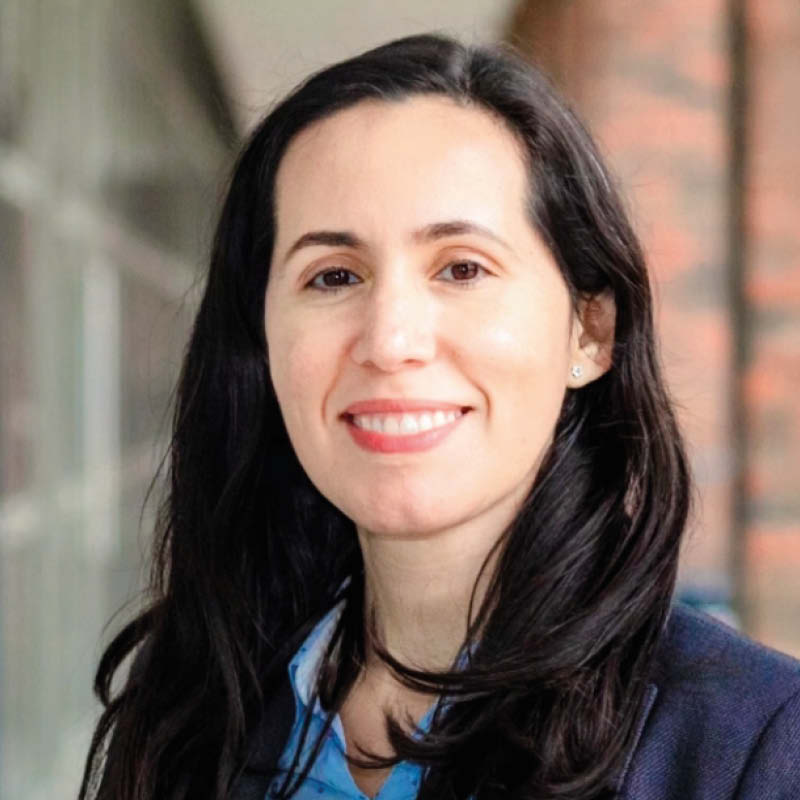 She is author of Participatory Democracy And Crisis in Contemporary Brazil, Palgrave, 2020 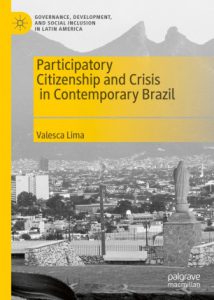