🦋 Data mountains and usable concepts: a lesson from Francis Bacon

Scholars of democracy must look beyond received paradigms. With his democracy 'data mountain', Jean-Paul Gagnon is challenging us to do so. However, drawing on Francis Bacon's analogous project for natural science, Sandra Leonie Field wonders whether a database of adjectives is indeed the best method of reaching this goal

A ‘sylva sylvarum’ of democracy

Ten 'centuries' of such anecdotes – that is, ten collections of 100 anecdotes – are assembled. The anecdotes amount to an 'indigested heap of particulars' with no apparent structure or logic connecting them. The text moves without embarrassment from description of the solubility of sugar in wine, to an ancient report of humans flying by tying themselves to birds, to a discussion of the fatness of hibernating animals.

As popular as it was, this book's purpose was not primarily the amusement of its audience. To the contrary, it was the work of the great philosophical inaugurator of modern science, Francis Bacon. Together, its miscellaneous anecdotes constituted what Bacon called a 'natural history': a collection of empirical materials on which to build a new adequate science, freed from habitual suppositions. Nothing, in Bacon's view, was too trivial, too curious, too odd, to be salient for the construction of our scientific knowledge of the world.

Jean-Paul Gagnon offers us a 21st century sylva sylvarum of democracy. Gagnon aims to gather and list all adjectival qualifications of democracy. He proposes a mountain of data, without structure, as the basic research or assembly of materials on which to pursue a properly systematic study of democracy.

Bacon sought, through his natural histories, to open our minds to the strangeness and diversity of the world before trying to explain it. Similarly, Gagnon seeks to unseat prior conceptual frames and presumptions. Chief among these is a certain liberal constitutionalist understanding of representative democracy which dominates scholarly discussions of democracy.

Diversifying our understandings of democracy

I welcome the disruptive ambitions of the project. Gagnon hopes to refocus our attention onto the actual empirical diversity of democratic practice and democratic self-understanding. This would already be an important contribution for existing western liberal democracies wanting to rejuvenate themselves. But as Dannica Fleuß has pointed out, it's even more important if scholarship is to have any meaningful engagement with societies outside of this western liberal democratic fold.

If Gagnon's project helps us to see beyond received paradigms, that is a worthy contribution

Working in postcolonial South-East Asia, my US training in political theory certainly now feels very parochial. As scholars, we all face many incentives to stay within our fields' received theoretical paradigms. If Gagnon's project helps us to see beyond these received paradigms, that is a worthy contribution.

Is this the best method to diversify?

However, I remain a little sceptical about Gagnon's specific methodology. How does a big-data digitised collation of adjectives compare with alternative approaches to locating and assembling diverse understandings of democracy?

Gagnon has already accumulated thousands of adjectives in English alone, and has ambitions to expand to all other languages. He hopes his digital dataset will establish a 'total texture' of democracy, yielding new ways to defend and deepen democracy. Indeed, he offers us some intriguing and inspiring cases to illustrate his point: lunar democracy, digital democracy, and open democracy. But what's striking is how little these cases rely on the dataset and big data methods. What guides the selection of these specific cases, out of the thousands on offer?

In the case of lunar democracy, the mere adjective itself is intriguing enough to draw the researcher's attention. But it's revealing that Gagnon's other two examples are in fact theoretically and empirically well-developed concepts from the scholarly literature. Open Democracy is the title of a recent prominent book from Princeton University Press; digital democracy is a current topic of scholarly investigation.

How much work is the dataset of adjectives doing in helping us locate intriguing or inspiring conceptions of democracy? In general, the interest of a case depends on its substantive content. This could be the concrete practices or understandings to which it refers, or the conceptual elaboration in which it is couched. Might the project of diversifying scholarly understandings of democracy profit less from the big-data assembly of adjectives, and more from reading histories and ethnographies, doing qualitative area studies, and theoretical conceptual reflections? Indeed, this is exactly what others in this series have done: Laurence Whitehead appeals to philosophers Castoriadis and Mengzi; Hans Asenbaum conducts empirical ethnographic work in areas of intense political contestation.

What will Gagnon's data be useful for?

Sylva Sylvarum's 300 pages of curiosities found wide popularity with readers. Even so, Bacon worried that the sheer volume of particulars would overwhelm his reader and 'leave them utterly lost, in a vast wood of experience'. To avoid this disorientation, and to aid the meaningful construction of science out of the collected particulars, Bacon offered some tentative gloss on the causes and operation of each case.

Modern data analysis generates an order of magnitude more of particulars. The new technological ease of data collection poses a challenge to work out what among this flood of data is potentially meaningful, salient, or usable, and in what way.

The new technological ease of data collection challenges us to work out what is potentially meaningful, salient, or usable

Perhaps Gagnon's database could enable new studies. Scholars could, for instance, map the textual interconnection of terms, or investigate the correlation between certain discursive terms and the political characteristics of the societies in which they are used. Alternatively, they could explore demographic variation in the use of terms. Or perhaps the prevalence of a certain unfamiliar term in Gagnon's dataset might pique a researcher's curiosity, leading them to explore further.

But as it stands, the specific uses and intellectual outcomes that Gagnon indicates sound like they might be equally well (or better) achieved by rather more old-fashioned approaches: by scholars reading and exploring widely on their topic of research.

Twenty-ninth in a Loop thread on the science of democracy. Look out for the 🦋 to read more in our series 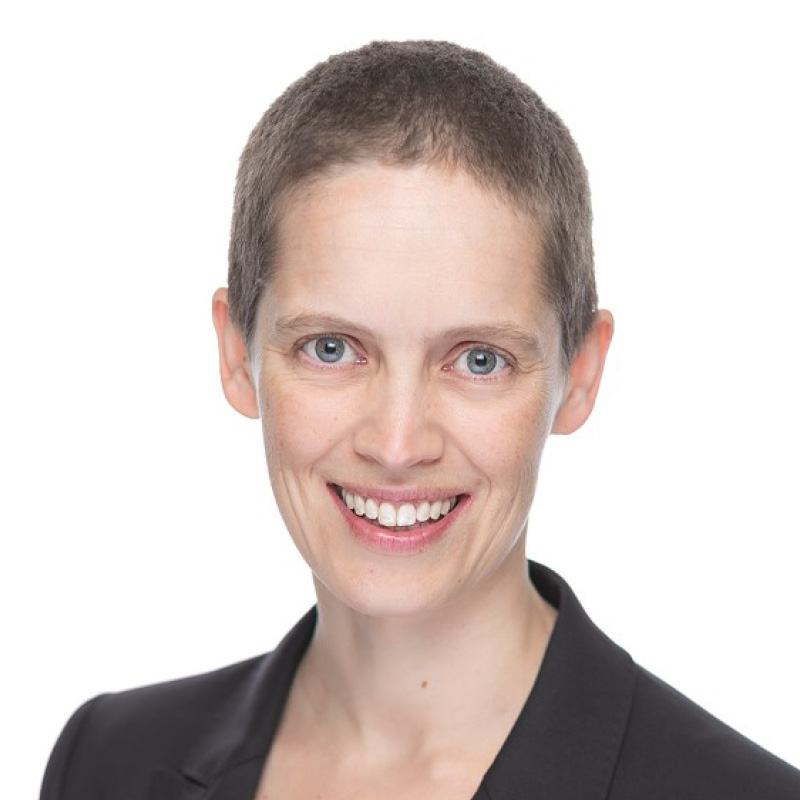 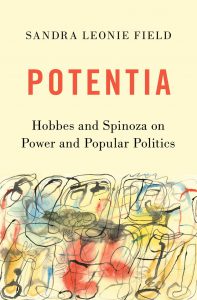 She has also written on non-Western philosophy.

🦋 Data mountains and usable concepts: a lesson from Francis Bacon

One comment on “🦋 Data mountains and usable concepts: a lesson from Francis Bacon”