Can the Turkish opposition pact to defeat Erdoğan succeed?

Next June, in Turkey, Recep Tayyip Erdoğan will seek election as President of the Republic for a third time. Massimo D’Angelo explains the opposition parties' joint strategy to defeat Erdoğan, including a pact to overhaul institutions and restore the rule of law

On 18 June 2023, Turks will vote in the next parliamentary and presidential elections. So far, only the incumbent President Recep Tayyip Erdoğan has made official his intention to run. As he celebrates his twentieth year in power, Erdoğan is seeking his third presidential term. His Justice and Development Party (AKP) won the 2002 elections, and Erdoğan became Prime Minister in 2003.

In 2014, a constitutional amendment switched Turkey from a parliamentary to a semi-presidential system. In 2017, following a narrowly won referendum, Turkey finally became a presidential regime. Simultaneously, Erdoğan was re-elected President of the Republic, the first leader in many years to be directly elected by the Turkish people.

Over recent years, academics, journalists, and commentators have agreed that Turkey’s democracy has deteriorated severely. This view is confirmed by various independent institutes that measure the state of democracy worldwide.

Freedom House does not consider Turkey free. The Turkish government has increasingly suppressed dissent and limited public discourse. When Erdoğan and his AKP party first came to power, they appeared committed to liberalising reforms and dismantling the oppressive Kemalist apparatus. However, from 2013–2016, the AKP showed a growing disregard for political rights and civil liberties. Constitutional amendments in 2017 removed crucial checks and balances, and increased the powers of the executive.

The deterioration of freedom and liberties, together with a deepening economic crisis, has led the opposition to believe that this time, they must overthrow the Erdoğan regime

This deterioration of freedom and liberties, together with a deepening economic crisis, has led the opposition to believe that this time, they must overthrow the Erdoğan regime. And there are hopeful precedents. In 2019, the opposition won mayoralties in Ankara and Istanbul. These cities, with a combined population of around 20 million, have long remained under the strict domain of the ruling party.

In 2019, two significant winners in the mayoral elections, Ekrem İmamoğlu in Istanbul, and Mansur Yavaş in Ankara, both represented the Republican People's Party (CHP). In order for these two candidates to win, the other parties had to renounce their candidature, thus increasing support for the CHP candidates. This strategy – in contrast to the 2018 strategy in which the major parties ran separately – proved successful.

Opposition parties have now realised that to defeat Erdoğan, they must form a broad alliance that includes all major opposition forces. Thus, in February 2022, six Turkish opposition parties gathered to sign a historic pact agreeing to reform the nation’s electoral laws and institutions.

At the core of their agreement is the abolition of the presidential system introduced in 2017. The parties declared they want to build ‘a strong, liberal, democratic and fair system that establishes the separation of powers with an effective and participatory legislature, a stable, transparent and accountable executive, an independent and impartial judiciary’.

The opposition seems to have learned from past mistakes. This is certainly positive. The parties understand that only if all unite can they defeat the incumbent president. Moreover, the Turkish presidential system today is similar to the system for electing city mayors, so the outcome of the 2019 elections bodes well. However, the coalition still shows weakness in several key areas.

Who is the principal opponent?

It is still unclear who will emerge as Erdoğan’s principal opponent. Some rumours indicate Kemal Kiliçdaroğlu, from the secularist CHP. However, Kiliçdaroğlu, who has led the opposition since 2010, appears weak in his leadership, and too closely linked with the Kemalist regime.

One feature of İmamoğlu's 2019 success in Istanbul was his modern profile. İmamoğlu comes from a religious family, but his wife does not wear a headscarf. Breaking with CHP tradition, İmamoğlu does not have a military background, but a previous career as a successful small businessman.

Commitment to the pact

Another unknowable is exactly how committed the parties are to the pact they have signed. While democratic institutions have deteriorated over recent decades, Turkey has never been considered a fully democratic system. Its democratic institutions have remained fragile since the Republic's foundation in 1923. The Kemalist apparatus, which dominated the country for decades through military coups, warnings, and political pressure, has never been against the idea of a more powerful leadership running the country.

It's worth noting, for example, that Meral Akşener, leader of the conservative-Kemalist İyi Parti, has a far-right background. She originally represented the Nationalist Movement Party, an ultra-nationalist movement with links to neo-fascist terrorist organisation the Grey Wolves. The maturity and commitment of certain opposition-party members to freedom and the rule of law therefore remains unproven.

A pact without everyone

Finally, the Peoples’ Democratic party (HDP), a left-wing party with strong links to Turkey’s minority Kurdish population, is conspicuous by its absence from this pact. AKP accuses HDP of failing to sever its connections with the guerrilla movement PKK (Kurdistan Workers' Party).

Mayoral victories for the CHP in Istanbul and Ankara were only possible because HDP chose not to field candidates. Furthermore, in recent elections the HDP has always managed to achieve the national threshold, which in Turkey is an exceptionally high 10%. The CHP may well need HDP support if it is to defeat Erdoğan.

The only way forward

Overall, in such a polarised and split country, the opposition parties have no choice but to run together. To defeat Erdoğan, they must put aside differences in policies and traditions. The alliance must be willing to commit to the values of liberty and the rule of law, and to place these goals above all other differences. 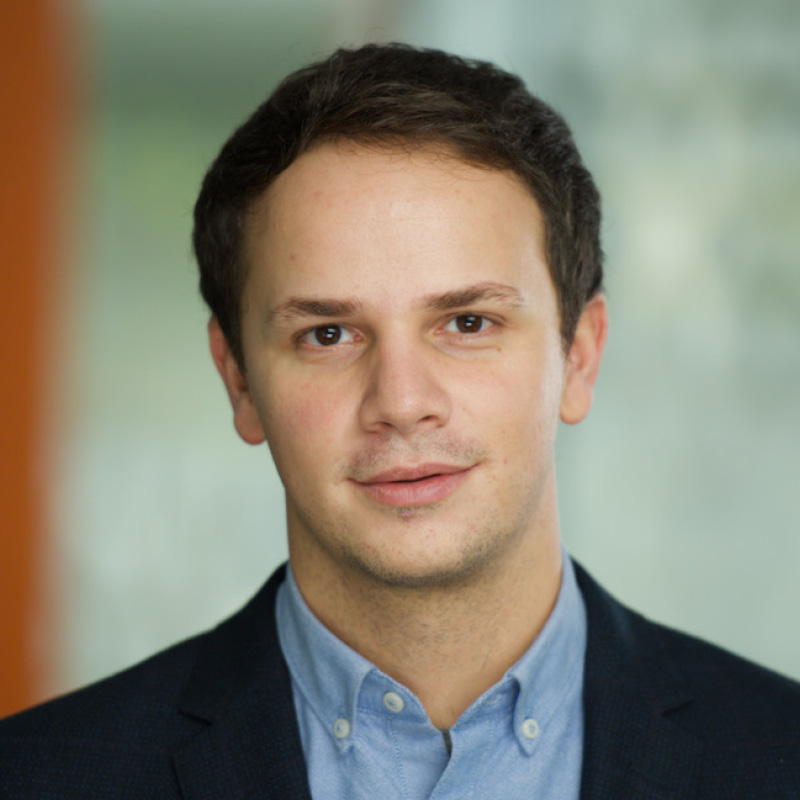 Massimo's interests are Turkey and the international dimension of authoritarianism.

His research is on the consequences of the Turkish regime's European Union accession negotiations.

Can the Turkish opposition pact to defeat Erdoğan succeed?