The Commission’s ambition in this field has a long history. To long-term observers of the European Commission, therefore, the EDF launch came as no surprise.

The Juncker Commission, the European Defence Fund and military mobility

During the 1950s, the failed Pleven Plan and the supranational European Defence Community (EDC) placed some strain on defence development. The Union has thus long focused on economic integration instead.

Yet, the Commission never gave up its ambition. Between the 1960s and 1980s, it brought forward several proposals, mainly in the defence-industrial field.

Integration of EU security and defence policy in the late 1990s and early 2000s focused on intergovernmental development. A qualitative step forward came with the Commission’s 2009 ‘Defence Package’. The Package's two directives, combined with the 2007 European Security Research Programme, served as important stepping stones for development of the European Defence Fund and the Commission’s new role in EU security and defence policy.

The 2009 Defence Package had thus broken the European Commission taboo in the defence policy field. It also helped Barnier and his team smuggle in ideas for a Common Security and Defence Policy Related Research Preparatory Action – the predecessor to the European Defence Fund – in the Commission’s 2013 Defence Communication.

By 2017 the Commission had launched its work on Military Mobility. This proposed financing dual-use infrastructure and removing regulatory hindrances to improve cross-border movement of European militaries.

It was external shocks, in part, that triggered the new EU-level security and defence push. Such shocks include Russia’s annexation of Crimea and the war in Ukraine, the migration crisis, terrorist attacks in Europe from 2015–2017, an unstable neighbourhood around Europe, the rise of China and the revival of great power competition, the ‘Trump effect’, and the Brexit vote.

These developments opened a window of opportunity for new EU-level defence efforts. They also encouraged an enhanced role for the European Commission. A more unstable and uncertain world meant that Europe needed to take greater responsibility for its own security.

The launch of the 2016 EU Global Strategy created strong momentum for security and defence integration at the EU level. In subsequent years, the EU’s already long list of defence acronyms and ‘alphabet soup’ steadily increased.

In his campaign to be elected Commission President, Jean-Claude Juncker made security and defence a top priority. It was this top-down political support from Juncker and the Commission that catalysed new defence initiatives.

The then EU High Representative and Vice President of the Commission, Federica Mogherini, worked in tandem with President Juncker to launch and implement these new security and defence initiatives at the EU level.

The Commission used the increased funding opportunities to incentivise member states to support its proposals on the EDF and the Military Mobility project. There was also a Franco-German push to integrate and develop the EU’s defence capabilities, to show momentum for EU support post-Brexit.

Likewise, the European defence industry supported the EDF initiative, especially in view of member states’ cuts to research and development funding, and to defence budgets. The industry was also involved in developing the new EDF initiative, boosting its support for the Commission’s new competences and role.

Formally, PESCO lies within intergovernmental decision-making structure. But it has clear connections to the Commission-led European Defence Fund through the so-called ‘bonus-system’ for PESCO projects.

The Military Mobility project is developed by the Commission and sits within a PESCO project. It also enjoys a strong EU-NATO connection. All this is blurring the lines between intergovernmental and supranational policy-making in the field of EU security and defence cooperation.

The Commission will also enhance its work on creating synergies between the civil, defence and space industries, while pursuing its ambition to build a fully fledged European Defence Union by 2025.

In a more contested world, with increased geo-economic rivalry, the differences between the field of security and defence and other policy areas are becoming increasingly blurred.

Today, the domain of tech, digital, infrastructure and so on are all part of the new power competition. In the future, this could signal an ever-greater role for the European Commission in the fields of security and defence.

This blog was inspired by Calle's new article in the journal European Security (2021, online first). The European Commission’s new role in EU security and defence cooperation: the case of the European Defence Fund. 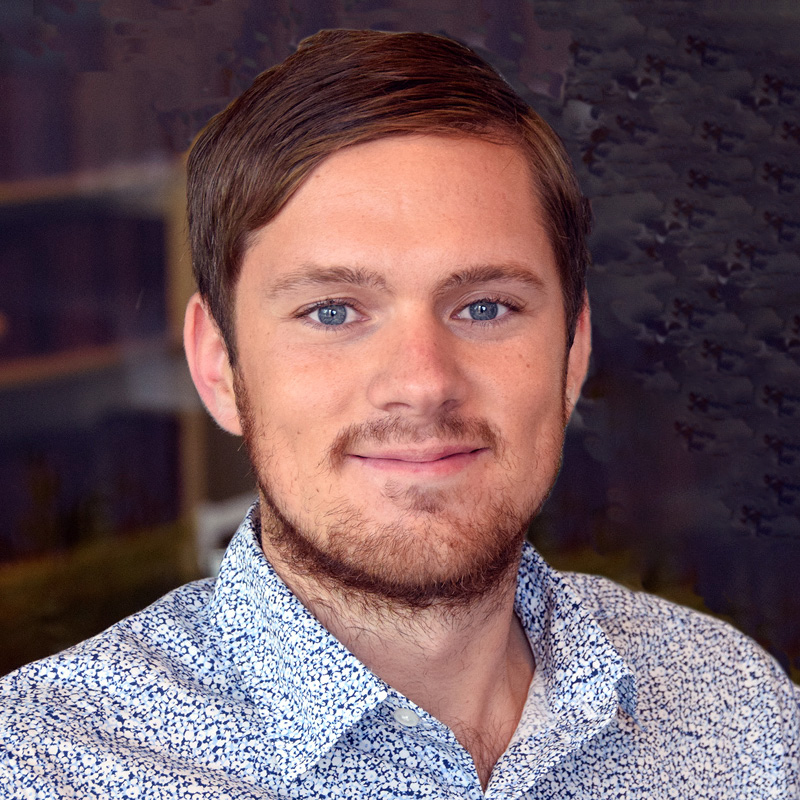 Calle's research focuses on EU foreign and security policy, particularly in relation to the new role of the European Commission.

He has published in journals including European Security, European View, The Swedish Political Science Journal, European Leadership Network, and with the Swedish Institute of International Affairs.