Without a strong strategic security partnership, Brexit will undermine EU and UK security

UK national foreign policy came to rest on the two pillars of the Atlantic alliance and the Common Foreign and Security Policy of the EU. With Brexit, the UK becomes a third country to the EU and its member states.

The impact on UK and EU external and internal security policy resulting from the UK’s departure from the European Union risks damage to both parties. It is essential that pragmatic considerations lead to a close and mutually beneficial relationship beyond the inconvenience of Brexit.

Britain is relinquishing its role as a leading shaper of the EU single market. It loses voting rights and its veto in the EU Common Foreign and Security Policy (CFSP) and Common Security and Defence Policy (CSDP).

Britain risks exclusion from EU defence structures, including Permanent Structured Cooperation (PESCO), the European Defence Fund (EDF), and the European Defence Agency, and it cannot contribute to or benefit from the military-strategic components of the Galileo satellite system.

Security in the field of justice and home affairs also faces reduced cooperation as the UK loses real-time access to data exchange through the Schengen Information System (SIS II) and is no longer a full participant in Europol and Eurojust.

At the UK’s insistence, the EU-UK defence and security relationship was excluded from the 2020 Brexit negotiations. Now, possibilities for future cooperation include bilateralism, E3 trilateralism (UK, France, Germany), the multilateral NATO route, and various forms of loose but specific cooperation. All are likely to prove inferior to previous structured arrangements within EU frameworks.

For the EU, there are two scenarios in prospect. Either the UK is a third country with limited EU-UK cooperation, or a new strategic partnership emerges, one that enables a strong security relationship.

The durability of the UK’s 'special relationship' with the US should not be taken for granted, since for Washington one of its major purposes was to better understand the direction of EU policy. This no longer applies, but the Biden administration will still place high value on a comprehensive bilateral relationship with London, and one that includes the defence and intelligence sectors.

The UK is unlikely to benefit from any sovereignty gain as a non-member of the EU. Meanwhile, the Union faces internal pressures, for example, member state resistance to common policy on borders and migration.

Brexit is the most high-profile challenge to European integration. But it is unlikely to alter the fundamentals of the project, despite warnings that the EU should respond to the need for democratic and social reform.

In their united response to Brexit, EU member states appear to be reinforcing integration. The loss of a key member state, a foremost military power and a major economy, highlights the need for EU solidarity and common responses to challenges across all policy fields, including CFSP.

The pandemic does not eliminate the need for a strategic and capable EU security and defence policy, though it does make achieving that goal more difficult

Covid-19 will surely disrupt EU security planning and have a considerable impact on CSDP. Funding constraints could marginalise this policy area, already evident in a reduced allocation to the EDF.

But the pandemic also strengthens the case for EU defence on geopolitical and economic grounds. Despite competing claims from the Green New Deal, agriculture, and the regions, the EU should not abandon its pre-Covid security and defence agenda. The pandemic does not eliminate the need for a strategic and capable EU security and defence policy, though it does make achieving that goal more difficult.

As the UK develops new foreign and security policy arrangements outside the EU, choices regarding its relationship with its larger neighbour will be key. London’s apparent lack of concern over reduced cooperation in internal security and policing is an ominous sign, perhaps indicating how defence could be similarly regarded. The UK remains in NATO, but the need to enhance European capability within the Alliance depends upon close military and industrial cooperation between its European members.

There are several areas through which the post-Brexit UK could formulate a foreign policy blueprint as a key influencer, including protecting liberal democracy, combatting climate change, and securing equitable economic growth. But leaving the EU arguably weakens the UK’s leverage towards these objectives.

The UK-EU relationship will be fundamental to the conduct of UK foreign policy, ahead of any other bilateral relationship. An effective partnership is a pragmatic choice, as both share similar values and interests.

Industrial and research partnering in defence-related manufacturing is also vital for both sides, offering substantial economic as well as security-related benefits. Losses on both sides could be considerable should UK firms turn away from potential continental partners, or be excluded from European projects.

The EU remains an important player in the global political economy, and one with considerable normative influence on other regions of the world. Following this logic, the EU will have a far greater impact through its laws and regulations on the post-Brexit UK than vice versa.

Ultimately, Brexit weakens the EU-UK security relationship, damaging the quality and scope of European security cooperation. This is worrying and potentially dangerous, giving succour to those who wish to undermine EU and broader security cooperation in Europe for their own gains. A full EU-UK strategic partnership is urgently needed. 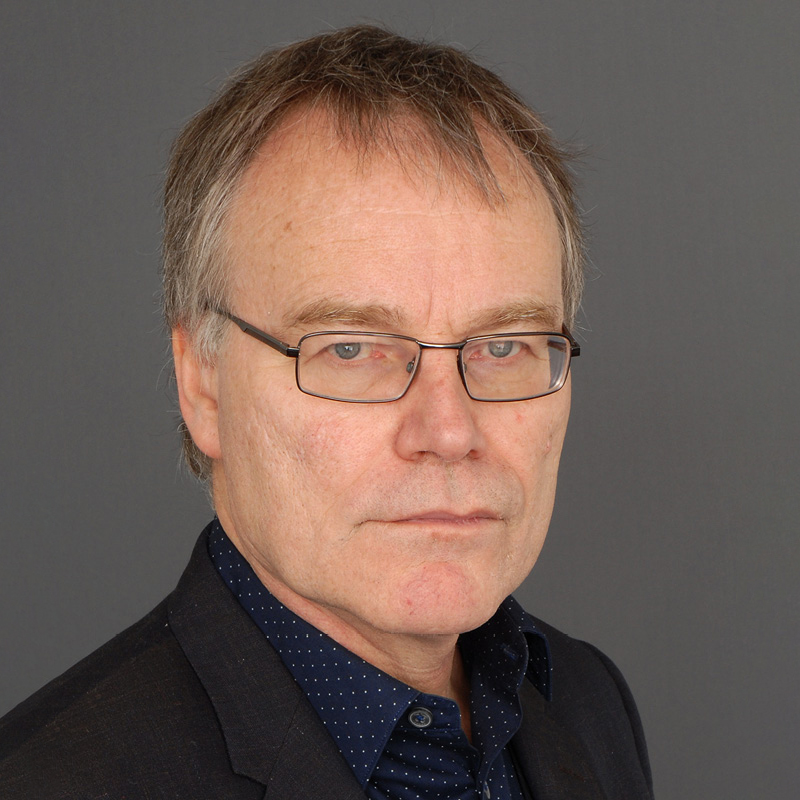 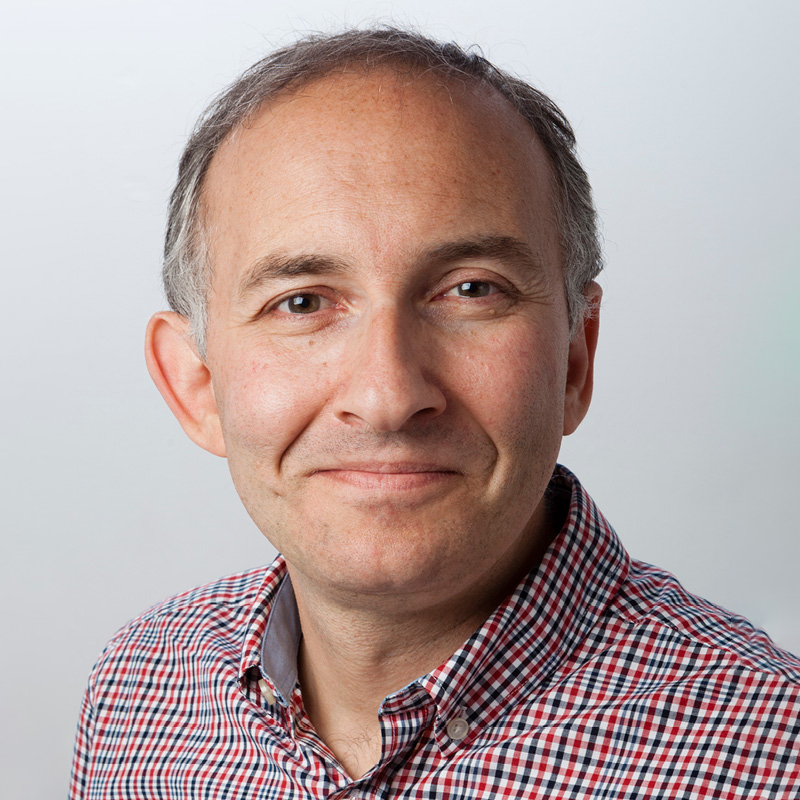 Neil Winn Senior Lecturer in European Studies, School of Politics and International Studies, University of Leeds More by this author

Without a strong strategic security partnership, Brexit will undermine EU and UK security

Public perceptions of democracy are diverse, and some even see democracy in authoritarian regimes. So directly using ‘democracy’ in surveys is prone to elicit biased responses. Therefore, Yida Zhai argues, it is necessary to conceptualise and operationalise democracy in an alternative manner without using the ‘D-word’
Read more
October 5, 2022

When we compromise on moral questions, it is important that compromises are fair. But how can we ensure the fairness of a compromise? We often see compromise as a result of negotiation and bargaining. However, to achieve a fair compromise, we need to deliberate, rather than negotiate, argues Friderike Spang
Read more
October 4, 2022