Russia’s invasion of Ukraine challenges the EU’s flagship ‘Green Deal’ project. Current measures to cope with rising energy prices and the risk of power cuts run counter to the Deal’s transformational logic. Simon Schunz argues that an alternative solution lies in understanding this crisis as a catalyst for Europe’s socio-ecological transition

Russia’s attack on Ukraine has repercussions that surpass by far its devastating local impacts. One item of collateral damage of this crisis might well be the European Green Deal (EGD), the European Union’s 2019–2024 flagship project. Rooted in the pressure of youth movements like Fridays for Future, the EGD intends to turn Europe into the 'first carbon-neutral continent' by 2050. It aims to 'transform [the EU's] economy and society to put it on a more sustainable path'. In pursuit of this goal, the EGD envisages a 'set of deeply transformative policies' which 'must be just and inclusive'.

This socio-ecological transformation agenda is jeopardised by current initiatives to counter rising energy prices and potential energy shortages. These initiatives are characterised by short-termism, and wilfully downplay the EGD’s potential. Yet the EGD remains Europe’s best chance to become energy-independent and climate-neutral in a socially just fashion.

The spectre of an interrupted supply of cheap Russian fossil fuels renews momentum for critics of the Green Deal, particularly from Eastern Europe and the political right. During the Covid-19 pandemic, the 'green Iron Curtain' that had formed around the EGD did not stop the Commission, supported by France and Germany, from deciding on a 'green recovery package', NextGenerationEU.

Critics claim the EGD is ill-conceived, a 'utopian fantasy', and responsible for soaring energy prices – all arguments that resonate with populations bewildered by the fallout of a war on European soil

The current crisis represents another window of opportunity for Green Deal opponents to derail its transformation agenda. They argue that the EGD is ill-conceived, a 'utopian fantasy', and responsible for soaring energy prices. These claims now resonate even more strongly with populations bewildered by the fallout of a war on European soil. Amplified by the media, such discourse risks becoming self-fulfilling. It is already translating into measures that run counter to Green Deal aims.

A key thread of anti-Green Deal discourse defends the status quo, claiming that an energy system based on fossil fuels guarantees stability. This path dependency is no longer propagated only by the EGD's original opponents such as Hungary’s Viktor Orbán. Even those initially supportive of the Green Deal are now succumbing to short-termism, as we see clearly in recent EU and member-state initiatives.

The EU’s answer to potentially interrupted energy trade with Russia – its May 2022 REPowerEU Plan – testifies to this 'more of the same' logic. While it briefly alludes to energy savings and intra-EU solidarity, the Plan focuses on 'diversifying energy imports'. Practically, this entails encouraging Norway, 'through continued exploration, new discoveries and field developments, [to] continue to be a large [oil and gas] supplier to Europe also … beyond 2030'. It implies courting Azerbaijan to deliver more pipeline gas. Meanwhile, the EU has asked Nigeria, alongside other African countries, to supply liquified natural gas (LNG).

Member states are going even further in their quest to substitute fossil fuels with more fossil fuels. Among others, Italy’s Prime Minister Mario Draghi reached a new gas deal with Algeria. French President Emmanuel Macron negotiated a fossil-fuel agreement with the United Arab Emirates. And in March, Germany’s Green Economy and Climate Minister Robert Habeck, a strong proponent of the Green Deal, had already travelled to Qatar to purchase LNG.

Domestic policy responses across the EU also conform to this short-term, path-dependent logic. Coalmining is being revived, and calls for fracking have resurfaced. Belgium and Germany are also considering postponing their exit from nuclear energy.

A Zeitenwende for Europe’s economy

The anti-Green Deal discourse, and corresponding actions aimed at short-term supply security, jeopardise the Deal’s medium-term trajectory. These developments reveal how the EU faces a critical juncture, or Zeitenwende, requiring it to make a fundamental choice for its future socio-economic model.

Will the EU fall prey to short-termism, locking Europe in to long-term fossil fuel infrastructures and contracts that create new dependencies on authoritarian regimes? Or will it fully embrace the European Green Deal’s paradigm shift of a socio-ecological transformation towards a carbon-neutral economy? The EU describes this target, enshrined in the 2021 European Climate Law, as 'this generation’s defining task'. Pursuing EGD goals will be challenging. It demands leaving well-trodden paths. But it represents the more durable answer to the current crisis.

The promise and resilience of the Green Deal

In offering a systematic and systemic transformation agenda, the Green Deal promises a safe and sustainable path towards energy independence. Following 20 years of purely economic, growth-oriented discourse in successive EU strategies, it embodies a comprehensive paradigm shift privileging environmental and social sustainability. Its narrative provides the normative benchmark against which to assess any new policy.

In so doing, the EGD empowers pro-sustainability 'change agents' at EU and national levels, as well as in civil society. Unlike before, these policy entrepreneurs can now call out policies incompatible with the EGD’s pathway to carbon neutrality. They can legitimately demand alternatives. This implies, in turn, that the Deal’s resilience depends strongly on the steadfastness of the entrepreneurs it empowers, and their capacity to sustain public support.

There is an obvious mismatch between current short-term energy measures and the EGD’s agenda. This should offer ample opportunity for policy entrepreneurs to counter the prevailing nostalgia for the fossil-fuel era and insist on alternative policies.

A natural step to counter energy shortages would be to promote sufficiency alongside efficiency measures, turning crisis into opportunity

Since 2019, the EU has already moved in this direction, for instance via increased 2030 climate targets. Yet, progress has been perceived as uneven. If we think through the transformational logic of the EGD, a natural step to counter energy shortages would be to promote sufficiency alongside efficiency measures. Studies see potential for reducing gas, oil and electricity consumption by up to 25%, even in the short term.

This type of consequential energy policy choices would allow to turn the crisis into an opportunity. For that to happen, we urgently need strong political leadership and societal debates that engage (especially younger) publics.

The European Green Deal is neither the cause nor an exacerbating factor of rising energy prices or power shortages. Implementing it offers Europe’s best solution to these problems.

This blog piece is based on research in the author's recent Political Research Exchange article:
The ‘European Green Deal’ – a paradigm shift? Transformations in the European Union’s sustainability meta-discourse 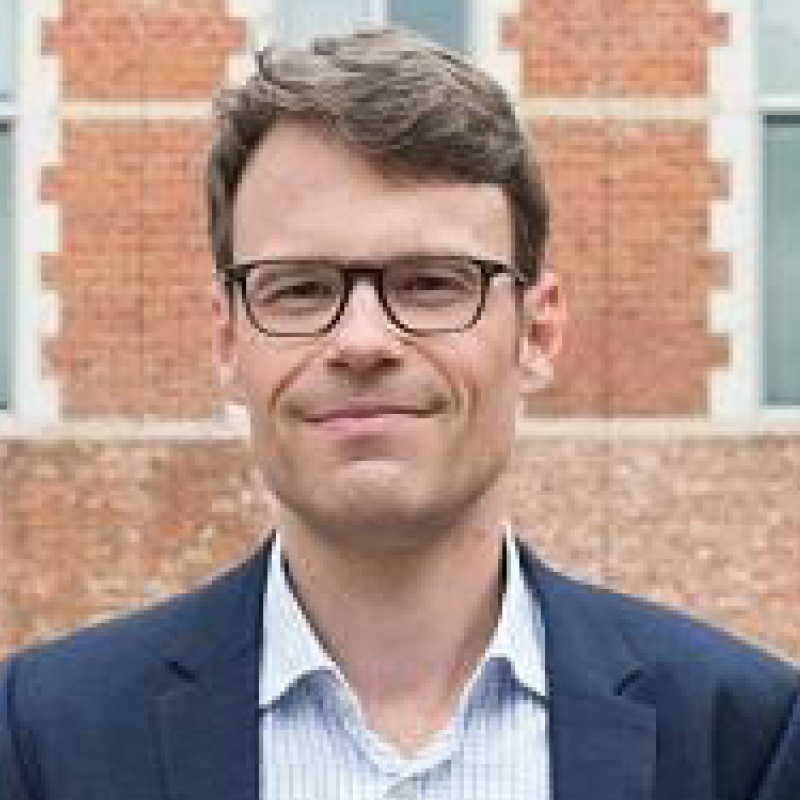 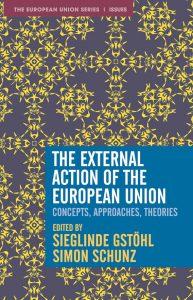