The international ramifications of the Russia-Ukraine war include NATO’s expansion, Central Asia's search for new transit routes to sell their gas and oil, and the growing role in the region of both Turkey and the United States. All these, says Aydin Salimli, present Russia with some tough choices

If Russia’s invasion of Ukraine aimed to enhance its geopolitical, strategic position in Europe and the world, then exactly the reverse is happening. This presents Russia with some tough choices.

On 18 May, Sweden and Finland submitted successful applications to join NATO. The Baltic States of Estonia, Latvia and Lithuania are already NATO members. Accession of Sweden and Finland will strengthen the Alliance in the Baltic Sea, which runs contrary to Russia's geopolitical interests. Russia, of course, is trying to strengthen its position in the Black Sea through its war with Ukraine. But this is a war which it has little chance of winning.

Two key areas affected by Russia's war against Ukraine are the South Caucasus and Central Asia. Sanctions on Russian oil and gas are forcing countries in the region to look for opportunities to sell their exports via transit routes that bypass Russia. This has presented a significant opportunity for Central Asian countries.

On 10 May, for example, Kazakh President Kassym-Jomart Tokayev visited Turkey. At a joint press conference with Turkey’s President Erdoğan, Tokayev revealed they had discussed investment opportunities in Kazakhstan and ways to expand economic ties between the two nations. Tokayev also referred to Turkey as ‘a very important partner.’

Turkey has become one of Kazakhstan's main trade and investment partners, investing more than $3.5 billion in Kazakhstan's economy over the past 15 years. Last year, trade between the two countries increased 33%, to more than $4.1 billion.

Notably, Kazakhstan has huge reserves of natural oil and gas. Until the Ukraine war, Russia provided Kazakhstan's main transit route to bring its oil and gas to world markets. Not any longer.

One of the best alternatives to the trans-Russia route is the trans-Caspian route. Azerbaijan, which supplies 5% of Europe's gas, is therefore becoming increasingly important as a transit country.

The Trans-Caspian Gas Pipeline project will connect the Azerbaijani and Turkmen shores of the Caspian Sea. The route runs from Tengiz in Kazakhstan through Turkmenbashi in Turkmenistan, Baku in Azerbaijan, to the Georgian capital Tbilisi and finally to Erzurum in Turkey. The pipeline can export 30 billion cubic metres of natural gas to Europe annually. It will cost an estimated €7.9 billion.

With Russia under heavy sanctions, Azerbaijan is becoming increasingly important as a transit country for Central Asian gas exports

The project will connect to the South Caucasus Pipeline, and through this, to the planned Trans-Anatolian Gas Pipeline (TANAP).

But other pipelines are already operational. The first Azerbaijani gas was delivered to Italy via the Trans-Adriatic Pipeline on 30 December 2020. In April 2019, gas supply began via TANAP, part of the Southern Gas Corridor project.

Central Asian countries can also benefit from Azerbaijan's transit infrastructure. However, Turkmenistan, the main gas exporter in Central Asia, has so far failed to create alternative transit opportunities. Turkmenistan therefore has two options. It could choose the trans-Caspian route. Or it could keep things as they are, and hope that sanctions on Russia will be lifted.

US interest in Azerbaijan’s economic development

The changing situation has presented new opportunities for the United States. The US has always taken a keen interest in the development of Azerbaijan, and President Biden is clearly enthusiastic about it.

On 23 May, Biden wrote a letter to Azerbaijan's President Ilham Aliyev reinforcing this importance: ‘Over the past 30 years, our cooperation in the field of energy diversification and international security has borne fruit at an important moment in history, and Azerbaijan has played an important role in ensuring and stabilizing the security of European and world markets. Azerbaijan's support for Ukraine's sovereignty, as well as its humanitarian and especially energy assistance to Ukraine, send an important message’.

For post-Soviet countries, maintaining good relations with the US is an effective way to protect themselves from excessive Russian pressure

For post-Soviet countries, maintaining good relations with the US is an effective way to protect themselves from excessive Russian pressure. Solidarity with Russia, on the other hand, creates serious geopolitical problems. The US presence in the region is therefore of key importance.

While the West has shown broad support to Ukrainian authorities, Russia is working to break up alliances in the region. For instance, Putin has been trying to limit the integration efforts of Central Asian countries within the Collective Security Treaty Organization (CSTO) and the Eurasian Economic Union.

During the most recent round of CTSO discussions following Russia's intervention in Kazakhstan on 6 January, Belarusian President Alexander Lukashenko named Uzbekistan as the next destination for intervention. This is likely because the country is not currently a CSTO member.

Russia's interests lie in preventing alliances in the Central Asian region, but must compete with US interest, and the growing power of Turkey

Moreover, the US has not given up on deploying its military bases in the region, especially in Uzbekistan. All this poses a direct threat to Russia's geopolitical interests. With Ukraine now fighting to separate itself from Russia's sphere of influence, Belarus and Central Asia are the only geopolitical areas that might make Russia feel like an empire.

Another challenge facing Russia is Turkey's growing power. The current Russia-Ukraine war, and the ongoing processes in the region, inevitably increase Turkey's geopolitical prestige. Russia has a tough choice. It can either tolerate Turkey's growing importance, or accept that Turkey may sooner or later be replaced by the US or NATO in the region. 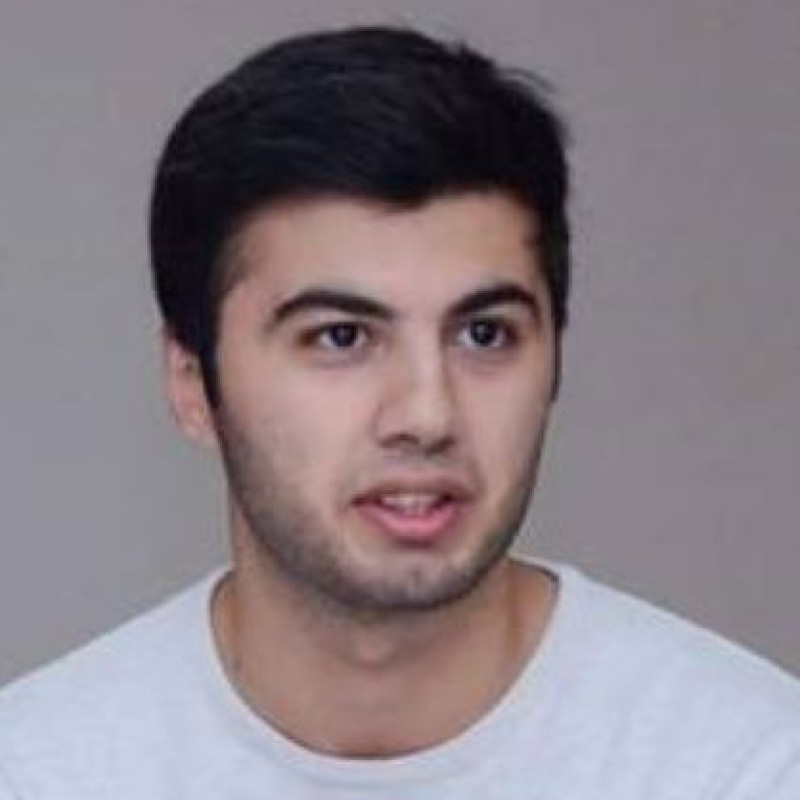 Aydin is a journalist and analyst at the Azerbaijani news portal qaynarinfo.az

He is a graduate of Khazar University in Baku and the Warsaw School of Economics.