Right-wing populism is not contagious; it only spreads if mainstream parties and the media diffuse it. This helps explain why right-wing populist parties are more successful in the Netherlands and Flanders than in Luxembourg and Wallonia, writes Léonie de Jonge

Over recent decades, net support for right-wing populist parties (RWPPs) has increased across the European continent. However, the success of these parties is by no means uniform. RWPPs have formed part of national governments in countries including Austria, Norway and Italy. But they have failed to rally broad popular support in countries such as Ireland, Portugal and Luxembourg.

The Benelux countries (Belgium, the Netherlands and Luxembourg) provide useful comparative case studies to explore this variation. Despite numerous commonalities, including a shared history and similar electoral systems, RWPPs have been more successful in the Netherlands and Flanders (the northern, Dutch-speaking part of Belgium) than in Luxembourg and Wallonia (the southern, Francophone part of Belgium). In my recent book, I explain why.

The electoral performance of RWPPs is often conceptualised as a marketplace, where success and failure are contingent on ‘public demand’ and ‘party supply’.

Demand-side explanations highlight factors that create a breeding ground for RWPPs, notably socioeconomic conditions that make voters more prone to support these parties. Supply-side theories look at mechanisms that enable RWPPs to translate lingering demand into actual votes. These include party organisation and leadership, as well as institutional features such as the electoral system.

Although demand- and supply-side explanations provide a useful starting point to understand the different electoral trajectories of RWPPs in the Benelux region, they do not offer a full explanation.

Demand for RWPPs is relatively constant across the Benelux region. If anything, existing theories would lead us to expect popular appetite for RWPPs to be strongest in Wallonia, a region still recovering from industrial decline. However, it turns out that voters in the Benelux region hold similar views on sociopolitical issues. Demand-side explanations are therefore not particularly helpful in explaining the asymmetrical success of RWPPs in the region.

Supply-side explanations are more useful. Indeed, the supply of RWPPs has been stronger in the Netherlands and Flanders. Some institutional features (notably the proportionality of the electoral system in the Netherlands and the availability of an extensive support network in Flanders) have made it easier for RWPPs to enter the political arena. But still, supply-side explanations provide little insight into how RWPPs succeeded in making their voices heard in the first place.

Gatekeepers: mainstream parties and the media

To understand fully the asymmetrical success of RWPPs in the Benelux region, we must examine the wider context in which party competition takes place. In particular, we need to take into account the role of mainstream parties and the media. Taken together, they act as gatekeepers in the sense that they can facilitate or hinder access to the electoral market. As such, they determine the ‘openness’ of the electoral market.

First, the behaviour of centre-right and centre-left parties helped pave the way for the rise of the populist radical right in the Netherlands and Flanders. Such parties narrowed the opportunities for right-wing populist challengers in Wallonia and Luxembourg. Indeed, in the Netherlands and Flanders, mainstream parties failed to keep traditional lines of conflict ‘frozen’. Instead, they contributed to the politicisation of new issues, notably immigration, which created favourable opportunity structures for RWPPs to thrive.

Second, related structural changes in the media landscape have made the media more compatible with the ‘populist logic’. These changes include audience fragmentation, along with the twin processes of privatisation and commercialisation.

Is there an 'antidote' to the populist right?

The main conclusion of my book is that the spread of right-wing populism is not simply a matter of chance or accident, but a matter of choice. The choices that mainstream parties and the media make play a crucial role in its rise and spread.

Luxembourg and Wallonia are certainly not immune to the far right. Yet these polities are unlikely to witness the rise of a right-wing populist contender – as long as media practitioners and mainstream politicians continue to uphold their strict non-engagement policy.

The timing and rigidity of the demarcation strategy play a key role in its effectiveness. In Luxembourg and Wallonia, mainstream parties and the media have created a fully 'airtight’ cordon. By doing so they have narrowed RWPPs' opportunities to break through. Nipped in the bud, RWPPs are checked before they become big enough to matter.

Whether this is ultimately good or bad for the quality of democracy in these polities is an entirely different question. What is quite clear, however, is that far-right ideas have become increasingly normalised throughout the Benelux.

This normalisation appears to have progressed more rapidly in the polities with successful right-wing populist contenders (the Netherlands and Flanders), where mainstream parties and the media have fallen into the trap of right-wing populism. 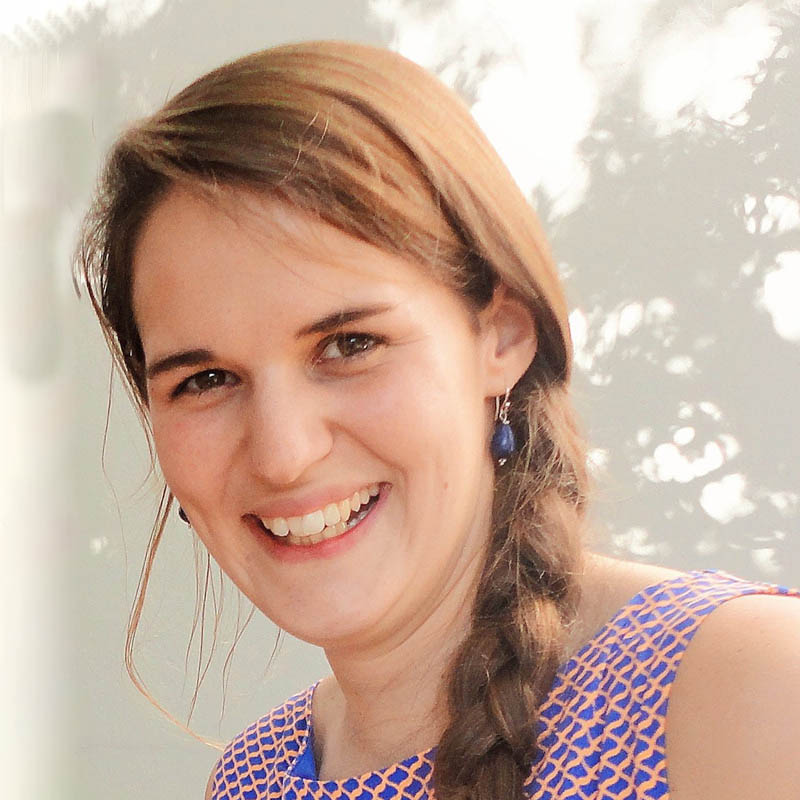 Léonie holds a PhD in Politics & International Studies from the University of Cambridge (2019).