There have been reports in the media of a pandemic-era ‘bicycle boom’. Such reports have been prompted by, for example, the shutdown of public transport options in Uganda. The United Nations and other large international governing bodies claim that bicycles could contribute to development goals, including equitable transport, environmental sustainability, and gender equality.

In a recent research article, we show how women and girls' access to bicycles in Nicaragua and Uganda enhanced their mobility, and their potential to challenge gender stereotypes. But our research also highlights potential drawbacks for women and girls who cycle and engage with bicycle-for-development programs. Such programs are typically run by non-governmental organisations who implement bicycle-focused development initiatives. We discovered that the bicycle, offered as a tool for development, may in some cases end up reinforcing the burden on women and girls to be primary caregivers.

Bikes, offered as a tool for development, may end up reinforcing the burden on women to be primary caregivers

Cycling as a woman in Nicaragua and Uganda

Many women and girls in rural Nicaragua and Uganda view cycling as a way to disrupt traditional gender norms. These norms tend to have their roots in cultural and gendered expectations and beliefs. Such beliefs include that cycling is ‘dangerous’ for women (Nicaragua), may damage reproductive organs (Uganda) or is meant only for boys and men (both contexts).

Giving women and girls access to bicycles challenges such traditions. But there remain notable barriers to obtaining a bicycle because of its costly constituent materials. Participants in rural Nicaragua suggested that men and boys often managed to acquire more expensive bicycles; women and girls cheaper ones. In Uganda, men and boys considered women and girls ‘too poor’ to buy bicycles, and this complicated gender relations. Men were jealous when women and girls received free bicycles from development organisations. In some cases, they even stole them.

Men were jealous when women and girls received free bicycles from development organisations. In some cases, they even stole them

We spoke to many husbands and male family members of women and girls who owned a bicycle. Most were supportive of their cycling. Even within households, however, conflict sometimes arose – especially around who got to use the bike. Tensions often flared up in such instances, particularly in Uganda. Men frequently took the bike for leisure activities such as travelling to see friends and drink. Women and girls, on the other hand, tended to cycle for domestic errands.

In Nicaragua, women and girls who cycled also sometimes experienced harassment from men. Certain areas were even deemed unsafe because of it. Still, many saw cycling as a potential means to overcome such harassment, and resist gender norms.

Women and girls in Nicaragua and Uganda who had access to bicycles discussed how the bike allowed them to complete errands more quickly and safely (travelling to the store at night, for example). They also told us how group-riding to school meant that girls felt safer than when travelling alone. Other participants described how cycling might change long-held stereotypes by proving that women and girls could accomplish similar tasks to men and boys.

…but cycling may simply free up time for more work

In some ways, the bicycle does challenge gender norms and enhance mobility for women and girls. But it does not directly disrupt gendered structures. In fact, cycling potentially reinforces gender inequality in Nicaragua and Uganda. In many ways, it may also perpetuate women's and girls' domestic responsibilities.

Female participants told us how the bicycle enhanced their abilities to complete domestic labour and paid work outside the household. Single women and girls noted how they were the sole person providing for their family. The bicycle enabled women to accomplish household chores (cooking, collecting water) more quickly and easily. This, in turn, gave women and girls more time to care for children. Paradoxically, time saved by using the bike seemed to end up creating more time to do extra work.

Paradoxically, time saved by using the bike seemed to end up creating more time to do extra work

In Uganda, women and girls described how the bicycle didn't just reinforce expectations on them as caregivers for their family. It also gave them more time to engage in income-generating activities. This included travelling to multiple markets in a day to sell goods, and more efficient travel time to fields and gardens for agricultural work.

Still, the enhanced mobility brought by the bicycle did lead to changes in patriarchal inequalities. Husbands ‘allowed’ wives to travel who may once have kept them at home. But this was almost exclusively because the bike increased women and girls' ability to generate income.

The Covid ‘bicycle boom’ has claimed to offer solutions to grand challenges, including the climate emergency. Many organisations continue to focus development interventions on encouraging women and girls to cycle. However, we argue that – especially when it comes to tools or technologies of development, such as bicycles – more work is needed to better understand their unintended consequences for development.

The UN has promised that cycling might empower women and girls. However, it is just as likely that the bicycle may inadvertently exacerbate gender inequalities – and there is an urgent need for further research to better understand this challenge. 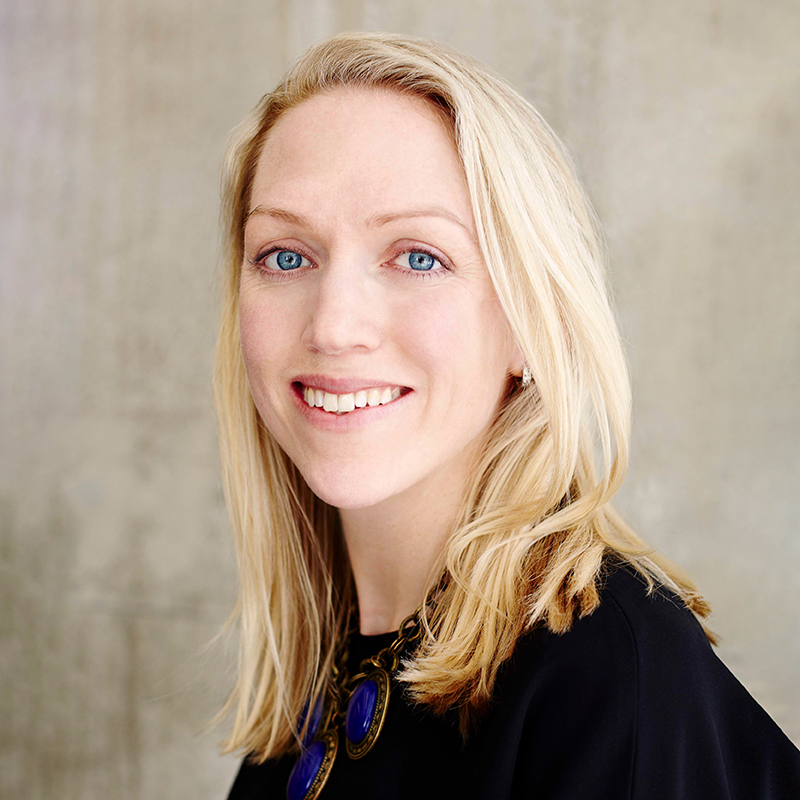 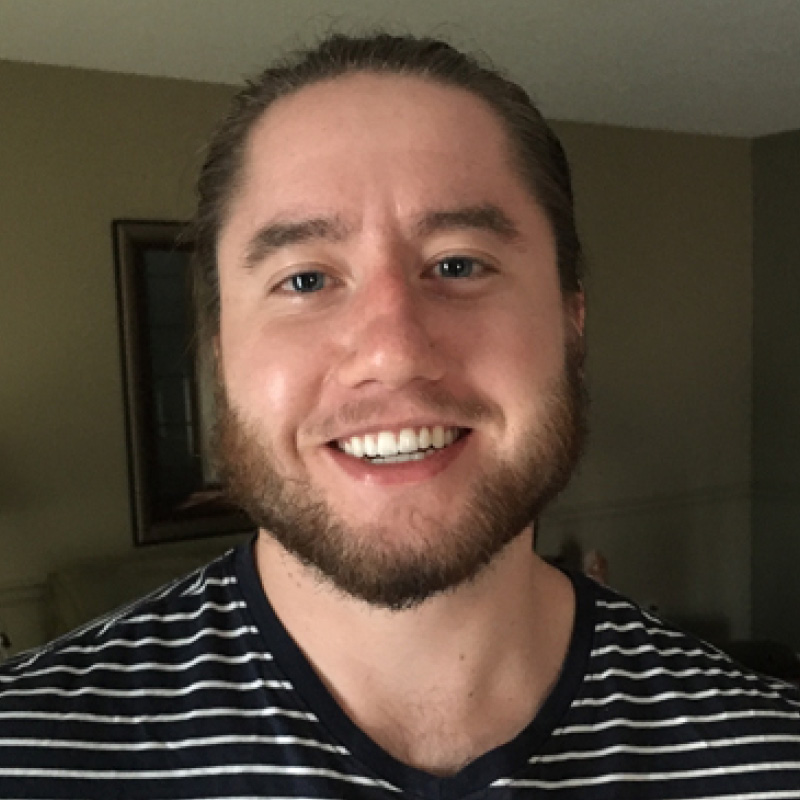