The winter of change: a breaking or breakthrough moment for the EU?

This winter, the European Union is facing a multidimensional crisis that could exacerbate existing intra-EU divisions and power asymmetries. The looming energy supply crunch, impending recession, and rising inflation could have a serious negative impact on the EU as it struggles to adapt to a changing world and region, writes Iren Marinova

The EU is experiencing a multidimensional crisis. On the one hand, Russia is presenting itself as the first genuine traditional security threat for Europe in thirty years. In response, the EU is scrambling to assure its own protection and commitment to the Ukrainian war effort. It is also seeking to adapt and implement necessary changes in its security and defence.

At the same time, EU member states – dependent on Russian gas and facing skyrocketing inflation – face a grave threat to their energy and economic security. The intertwinement of these security concerns is amplified by member states' internal pressures and needs. Clearly, this crisis is affecting the entire EU region. Yet some member states will bear a disproportionate burden because of existing regional asymmetries.

The nature of the EU's historic development means that it encompasses a complex network of internal dynamics and power relations. Several faultlines in its structure have captured analysts’ attention – many exacerbated during earlier EU crises. The effects of the current crisis will be felt along all these faultlines, as the EU's internal coherence comes under increasing threat.

The ongoing crisis is making far more visible one particular internal division: the East-West divide. This faultline has deep historical roots on the European continent. Some traditional connotations of the East-West divide have diminished with the accession to the EU of Central and Eastern European (CEE) states. Yet socioeconomic disparities, and weaker representation in EU decision-making processes, remain. At such a pivotal moment for the EU, the effects of these differences are becoming more pronounced.

The current crisis has disproportionate gravity in Central and Eastern Europe, given this region's geographical proximity to Russia, and the ongoing conflict in Ukraine

The focus on this specific EU faultline is important for two reasons. First, a crisis like the one Europe is currently facing will affect all European citizens. However, the poorest countries will be more severely affected because they have different socioeconomic starting points. Second, the current crisis has disproportionate gravity in the CEE region, given its geographical proximity to Russia, and the ongoing conflict.

For CEE governments, this raises immediate security concerns, and increases the risk of Russian influence in their internal affairs. Instability stemming from this multilayered crisis could also make some CEE states more prone to experiencing a rise in populism and anti-European sentiments.

The majority of the EU's poorest countries lie in the CEE region. EU Commission data for September 2022 shows CEE countries are experiencing the highest inflation, from 13.4% in Romania to 24.1% in Estonia. Among the top 10 countries with highest inflation is only one non-CEE state: the Netherlands. On the other hand, there is no CEE country in the top 10 lowest-inflation states, rates in which range from 6.2% (France) to 10.3% (Sweden).

But rather than shutting down these inequalities, the current situation is exacerbating them. This could have a long-lasting impact on the EU. Some of the most severe economic effects will be borne by the countries in closest proximity to Ukraine, as well as in poorer CEE states, where existing poverty will be exacerbated yet further.

However, consideration of east-west asymmetries doesn't mean we should lump all CEE states into the same category. Nor should we assume these states present a unified front. It is more complex than that, and this complexity adds to the entanglement of the situation.

Instead, the recognition of regional disparities should help us address the multilayered crisis. We should consider the interests of all states, and recognise that many CEE states will be affected disproportionally. We should also understand that different states may require different approaches.

Getting through the European winter

The EU is said to thrive in crisis. The multilayered face of this crisis, however, has the potential to truly test the resilience and adequacy of the Union. Combined, the various dimensions of this crisis could cause serious trouble for the EU on several fronts. Moreover, the nature of the problem doesn’t render it resolvable in the short term once the winter months are over. The EU needs to be thinking about getting through next winter, too.

Experts warn this winter will be harsh, and the situation will persist – or worsen – for a few years after that. EU leaders and decision-makers thus need to prioritise the long-term perspective of their decisions. Previous EU crises have resulted in rising anti-EU sentiments and populism in many states, and this winter carries a similar risk.

This crisis will persist long after the winter months are over. EU decision-makers must therefore focus on the long-term perspective of their decisions

Worsening pain from the economic situation and cold winter could also hinder European efforts to support Ukraine. Apart from the immediate security concerns this development would carry for Eastern Europe, it could also affect the EU’s strategic direction and its reputation as a reliable power in the region.

Thus, long-term thinking, attention to persistent internal divides in the EU, and consideration of all member states’ needs is essential for getting through the coming winters. The course the EU chooses to follow will not only determine how well it gets through the crisis. It will also define the next steps for the EU as a regional and global actor. 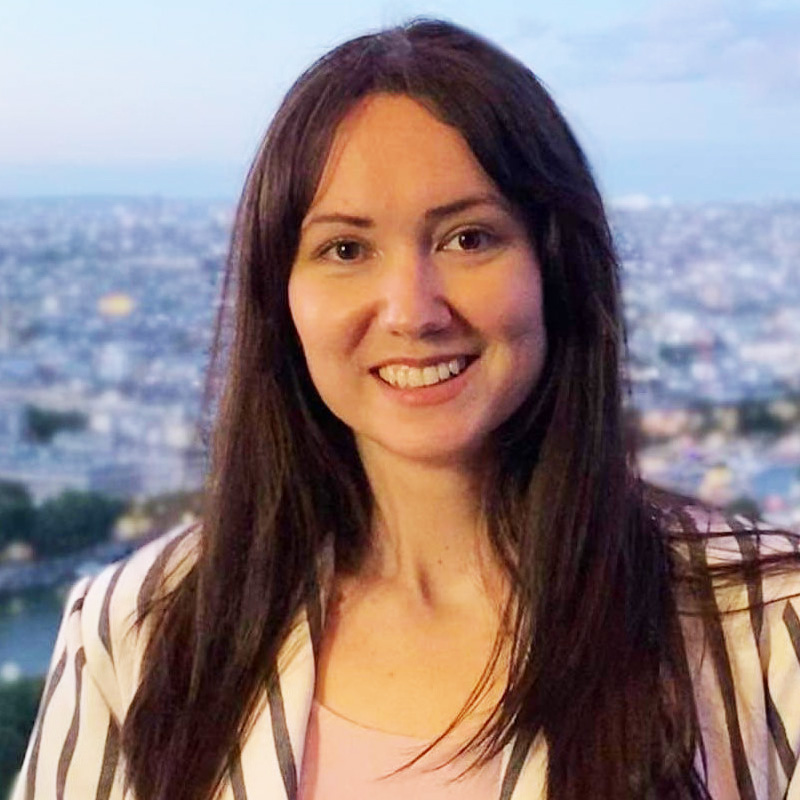 Iren's research focuses on security and foreign policy of the European Union, as well as geopolitics more broadly.

She is currently studying relational dynamics in the formation of the European Union's foreign policy ambitions.

The winter of change: a breaking or breakthrough moment for the EU?