Why the coronacrisis is strengthening, not weakening, the European Union

Contrary to popular belief, Covid-19 has not pushed the EU to the verge of an existential crisis. Rather, the pandemic has prompted common health and economic policies which have led to greater integration, write Marianne Riddervold, Jarle Trondal, and Akasemi Newsome

Some claim that the Covid-19 pandemic poses a serious threat to European integration. The EU does not have the authority to pass collective legislation on public health, but the crisis has had consequences for core policy areas of the EU, including the free movement of goods and people, as well as trade and finance. It has also seriously tested the solidarity between member-states.

The EU’s first response to the crisis was limited and piecemeal, with states opting for national, often competing solutions. For example, the media showed Italian airports welcoming Chinese planes carrying medical equipment in response to the decision by France and Germany to halt the exporting of personal protective equipment and other health supplies.

As a result, the EU was, in the early period of the pandemic, regarded as having been thrown into an existential crisis. One commentator claimed that the coronavirus could be the 'final straw for the EU'.

But is the European Union really on the brink of collapse? We do not think so. On the contrary, we observe an EU emerging from this crisis stronger and more integrated than before.

A Union built on crises

Alan Milward described European integration as the 'rescue of the nation state'. When faced with collective challenges, nation states responded through cooperation and the surrendering of sovereignty. Since then, the EU has evolved by seeking common solutions to shared problems. The result is a Union built on compromises – between the twin desires of supranational integration and intergovernmental cooperation.

The coronavirus pandemic is the latest addition to a long list of crises, including, the Eurozone financial crisis, the migration crisis, and the Brexit crisis – as well as the rise of anti-European populism and the resurgence of anti-democratic trends in Poland and Hungary. Moreover, Europe is facing a more aggressive Russia, while the US exits multilateral agreements.

Our new book, The Palgrave Handbook of EU Crises puts these crises under scrutiny. It shows that the EU has been surprisingly able to cope with these crises, through adaptation, reform and further integration. This suggests that the EU has reached a level of integration where it is sufficiently consolidated to deal with profound challenges. Crises no longer pose existential threats to the EU as a political order.

The Palgrave Handbook of EU Crises, edited by Marianne Riddervold, Jarle Trondal and Akasemi Newsome, comprehensively explores the European Union’s institutional and policy responses to crises across policy domains and institutions – including the Euro crisis, Brexit, the Ukraine crisis, the refugee crisis, and the global health crisis resulting from Covid-19

Crises as drivers for new policies

Crises tend to fuel support for common EU policies, even in reluctant member-states. Examples are many: this was the case in the EU’s relationship with Russia following the Ukraine crisis, and the EU’s launch of sea operations and joint-border controls to manage the migration crisis. The financial crisis led to a series of new toolkits and institutions, such as the European Semester. During the Brexit negotiations, the EU has managed to act mostly united. The Commission recently adopted a New Pact on Migration and Asylum. Additionally, changes made in US foreign policies tend to unify the EU further. In short, although always challenging, crises tend to lead to more European integration, not less.

Based on the experiences of previous crises, it is therefore not surprising to find that, contrary to popular impressions, the coronavirus pandemic is producing more integration. While member-states reacted unilaterally at the beginning of the pandemic, they quickly developed a consensus that closer cooperation within the EU is needed.

Member-states have agreed to the important step of redefining public health policy as a European rather than national domain. This is a significant shift in member-states’ policy on the EU´s role in public health.

Simultaneously, EU members are actively discussing how to achieve European 'health sovereignty', which would include joint purchasing, distribution, and production of medical equipment in situations of crises. The Union also has the stated goal of providing Covid-19 vaccines for about 400 million Europeans as well as improving international cooperation on health. Commission President von der Leyen recently launched the idea of a European Health Union, consisting partly of strengthening the existing European medical agency and the launching of a new agency for medical research.

Towards a federal Europe

In July 2020, the EU reached a consensus on a recovery package which commentators have described as a 'Hamiltonian moment'. The term refers to the first US Secretary of the Treasury, who in 1790 won the decision for federal acquisition of the colonies’ debt, making a significant move towards a federalised US. Signifying a move towards a federal Europe, the Commission will borrow money in financial markets which in turn will be distributed to countries affected by the crisis. Shared debt was unthinkable prior to the pandemic.

Of course, the EU still faces a number of challenges. What is the legitimate and effective balance between sovereignty and supranationalism? Questions have been raised as to whether the EU’s handling of the migration crisis lives up to the human rights conventions, and if democratic backsliding in Poland and Hungary is compatible with basic values of EU Treaties. So far, it is the legitimacy crisis where the EU has been less successful. Here the EU is failing to defend democratic principles among the members of the Union and thus faces an ongoing internal crisis which currently appears to be weakening the EU.

Observers have noted that the EU needs to provide citizens with core needs – economic growth and jobs. Other observers remind us that the this cannot come at the expense of basic values on which the EU is built. Possibly the biggest challenge for the Union will be to strike a balance between integration and sovereignty – between unity and diversity – that will secure effective delivery of services to the people while simultaneously preserving democracy and human rights. 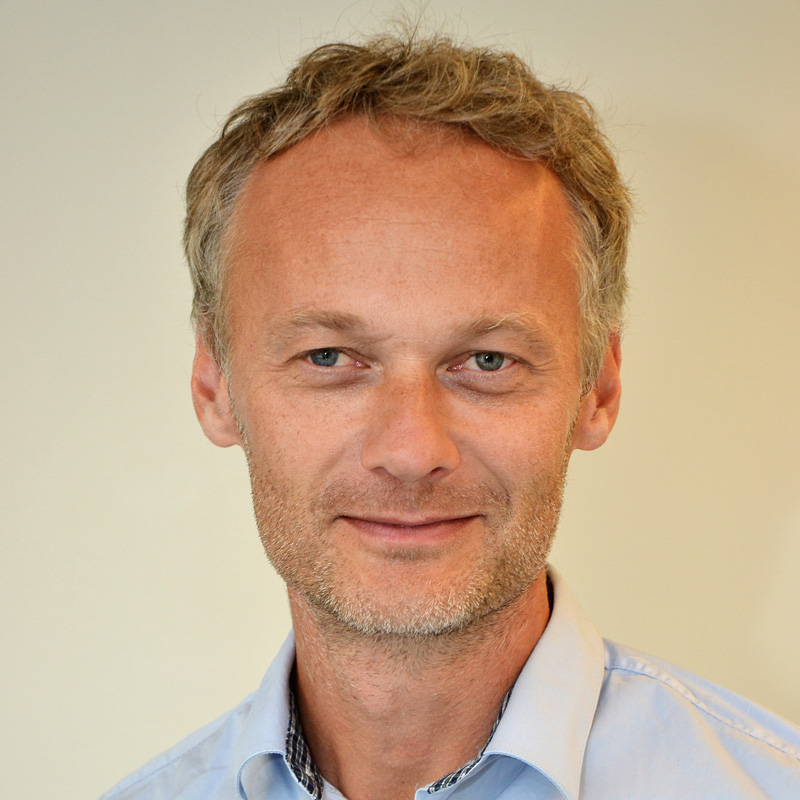 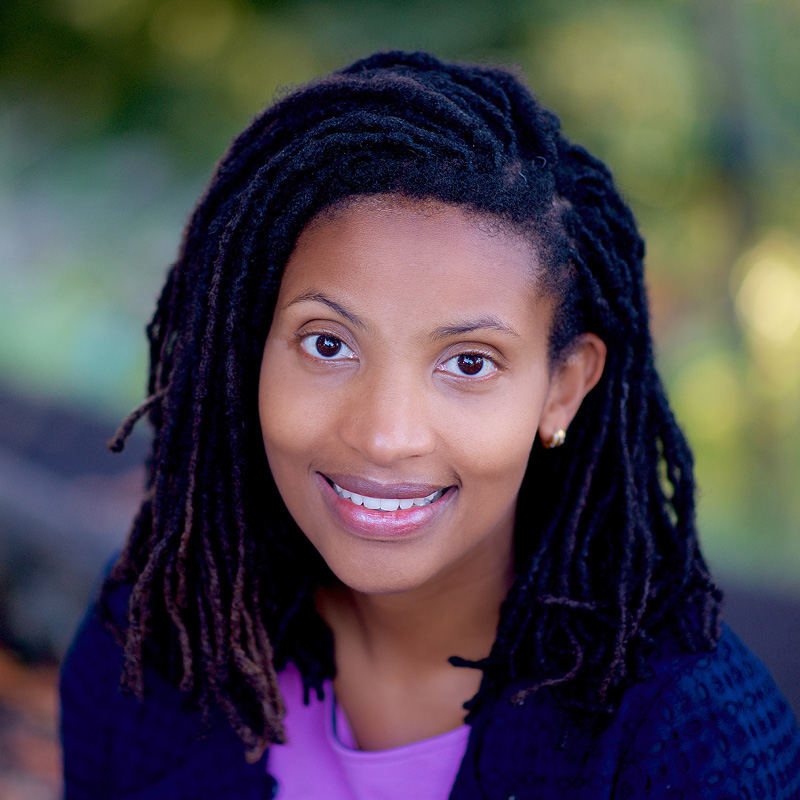 Akasemi Newsome Associate Director of the Institute of European Studies at the University of California, Berkeley More by this author

Why the coronacrisis is strengthening, not weakening, the European Union