The Reagan myth is stunting the Republican Party

Comparing Donald Trump to Ronald Reagan has become the key trope of the Republican Party’s decline. Trumpism is typically cast as a drastic deviation from the golden standard of US conservatism set by Reagan. But according to Olga Thierbach-McLean, Reagan’s political legacy is the disease rather than the cure

In the ongoing identity crisis of US conservatism, anti-Trump Republicans have been caught between partisan battle lines. They find themselves aligning with Democrats in opposition to Trumpism. But they have also been under pressure to produce an alternative both to liberal and MAGA (Make America Great Again) agendas.

So far, they have failed to put forth a fresh conservative vision. Instead, they have reverted to political nostalgia centred around the towering figure of Ronald Reagan.

According to a common refrain, Trump is the direct antithesis to Reagan’s ‘intellectual depth and philosophical consistency, respect for ideas and elevated rhetoric, civility and personal grace’. In fact, most conservative Trump critics have explicitly framed their opposition in terms of restoring ‘the party of Ronald Reagan’.

Republican Congressman Adam Kinzinger, for example, rejected Mike Pence’s likening of the two party leaders by tweeting that ‘Reagan Inspired. Trump Destroyed. No comparison.’ Other prominent anti-Trump voices have censured Trump’s irrationality. TV host Joe Scarborough and Lincoln Project co-founder Steve Schmidt – both former Republicans – are among their numbers. This, they say, is a lapse from the level-headed conservatism of the Reagan era.

Reagan and the way to Trumpism

But the narrative of down-to-earth Reaganism is itself a wistful fiction. It was none other than Ronald Reagan who infused US politics with the key ingredients of post-factuality. Reagan had a performative style, used unapologetic fabrications, and validated gut beliefs as solid evidence. With all this, he effectively paved the way for Trumpism.

Counter to the man-of-character image of conservative lore, he was an incorrigible fabulist. Among the many publicised examples is his lie to Israeli Prime Minister Yitzhak Shamir and Holocaust survivor Simon Wiesenthal. He claimed to have personally filmed the liberation of Nazi concentration camps as a member of the US Signal Corps.

Reagan also professed involvement in the posthumous award of a Medal of Honor to a WWII plane commander. When his B-17 got hit by enemy fire, instead of bailing, the commander stayed behind in the nose-diving plane to comfort a young gunner too badly wounded to eject. ‘Never mind, son, we’ll ride it down together,’ Reagan recited the commander's last words. But what he relayed as a true story of American valour turned out to be a scene from a US war movie. ‘If you tell the same story five times, it’s true,’ is how Reagan’s press secretary Larry Speakes tried to normalise such blatant untruths.

Reagan’s penchant for blending fact and fantasy also became apparent in his first meeting with Soviet leader Mikhail Gorbachev. In what commentators later dubbed the ‘little green men speech,’ Reagan derived his political reasoning from one of his favourite sci-fi movies. As he impressed upon a confused-looking Gorbachev, their nations’ ideological differences could be bridged so much more easily during an alien invasion. As in subsequent meetings, Gorbachev reportedly had trouble steering the conversation towards more pragmatic policy issues.

To quote Nick Bryant’s When America Stopped Being Great, ‘Reagan so often confused reality with fiction that he pursued a post-truth presidency.’ The remarkable aspect is not that he occasionally resorted to falsehoods and half-truths. The pressures of running a country are such that most political leaders do. What is so astounding is that he did so routinely without any discernible necessity. Put in contemporary terms, he unreservedly embraced the concept of alternative facts.

In another striking parallel to Trump, Reagan's focus was on media appeal rather than administrative duties

In another striking parallel to Trump, Reagan's focus was on media appeal rather than administrative duties. ‘The president who came across so forcefully in scripted television speeches on the Soviet threat lost focus off camera,’ observes Michael Schaller in Deconstructing Reagan. ‘At meetings with his foreign policy advisers, the president frequently read from amusing letters or press clippings sent to him by admiring citizens. […]. Reagan’s aides kept his attention at meetings by putting on a slide or video show that presented simple, sometimes simplistic, alternatives.’

Notoriously lackadaisical about the specifics of policymaking, Reagan habitually ignored expert advice. He sometimes exhibited a comical degree of naïveté. As Bryant writes,

When James Baker, his first chief of staff, chided him for failing to go through his briefing book on the eve of an important economic summit, Reagan gave the exquisite response, ‘Well, Jim, The Sound of Music was on last night.’ […] On fundamental matters of foreign affairs and national security, he was often clueless. […] He mixed up Afghanistan and Pakistan. During the 1980 campaign, when asked by NBC’s Tom Brokaw about the then French president Giscard d’Estaing, Reagan evidently had no idea who he was.

Against this background, it is astounding how many observers keep juxtaposing Reagan’s alleged earnest competence with Trump’s negligence and ineptitude. In doing so, they ironically engage in their own counterfeiting of history. For Trump’s ‘reality TV presidency’ shares much of its ideological DNA with Reagan’s.

This is not to deny that there are also profound differences. In stark contrast with Trump’s transactional mindset, Reagan was a genuine patriot and ardent idealist. Yet his was a brand of idealism that drifted towards the irrational and fantastical. As a result, he set US conservatism on the trajectory to reality loss.

Reagan is utterly miscast as the lodestar to guide the GOP out of its current ideological malaise. It is high time he is replaced as the ideal face of US conservatism. 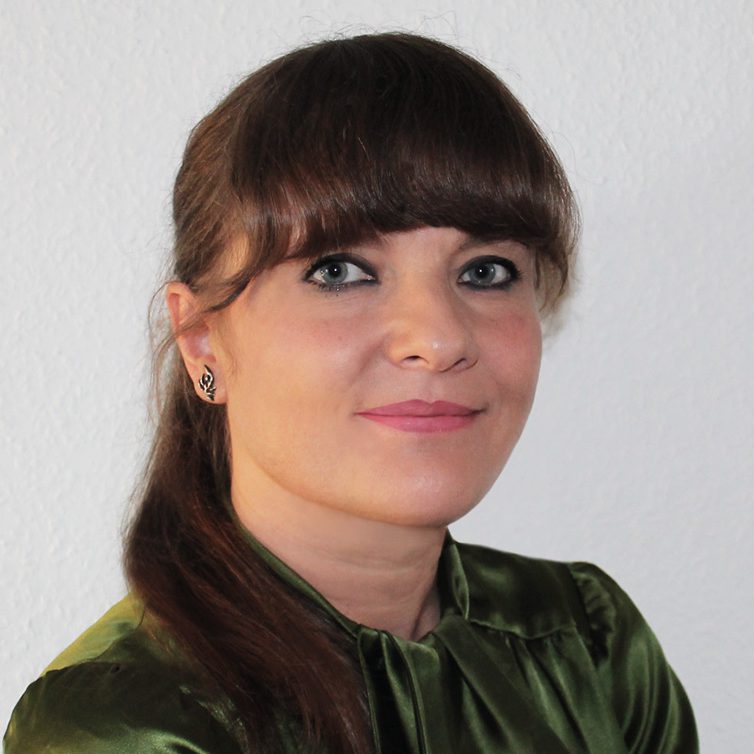 Olga is an American Studies scholar, author, and journalist.

Olga's main research interests are in contemporary US political culture, American transcendentalism, and the intellectual history of liberalism.

Her current research projects are focused on the American cultural appropriation debate as an aspect of US political exceptionalism, the impact of digital media on democratic culture, and the renegotiation of traditional individualist tenets in present-day America.

The Reagan myth is stunting the Republican Party