How should we interpret what happened on 6 January 2021 at the Capitol? Lasse Thomassen argues that, while populists like Trump may threaten democracy, we cannot simply dismiss populism and the populist mob without taking something away from it that we value: its inherent openness

The mob and the people

The January 6 Select Committee is trying to make sense of what happened on 6 January 2021, at the Capitol building in Washington DC. Was it a populist mob that attacked democratic institutions? Or was it the people trying to make their voice heard? At stake is not just how we interpret what happened that day, but the relationship between populism and democracy.

The mob attacked the Capitol in what has become the epitome of our current populist moment. No doubt, American democracy was under threat, and Trump and his populist movement played a key role.

The openness of democracy

Democracy may be rule by the people, but the people may be the mob. There is something about democracy that allows for, maybe even requires, populism and the risk that populism may turn against democracy.

Democracy may be rule by the people, but the people may be the mob

That openness is a good thing, because it means that democracy will be a lively place of discussion and contention. But the openness of democracy also means that populists may speak in the name of the people and of democracy in a way that threatens democracy.

That is what Trump did in his speech at the Save America rally on 6 January.

The people are the subject of democracy, and it is divided from its enemies: the media (who suppress the truth and spread fake news); big tech (who suppress free speech and the truth); 'radical left Democrats' (of course); and, finally, weak Republicans. 'We will not let them silence your voices,' Trump says.

There is something ambiguous about the people, though. The people are victims of the Big Steal, an 'egregious assault on our democracy.' That is why Trump and the mob must save democracy and save America. The media, big tech, the radical left Democrats, and the weak Republicans are corrupt and opposed to the real people – and this allows the mob to play by different rules.

Different rules for the real people

This is how Trump puts it: 'When you catch somebody in a fraud, you’re allowed to go by very different rules.' It is a justification to break the law, but Trump also repeatedly refers to the Constitution. The people, democracy and the Constitution are on the same side – as opposed to the enemies of the people.

According to Trumpian logic, the people gathered in Washington are 'heroes' if they save American democracy from its enemies

The populist mob and proper people

The populist mob is out of place at the Capitol. They don’t belong there except as tourists approaching the Capitol in awe. Populist politicians such as Trump are out of place when entering the institutions of deliberation and reasoning. Populists revel in impropriety. Trump is a great example of this with his outrageous claims, poor grammar, and disregard for the law – all of it as an extended middle finger to the norms about how proper people act.

It is essential to democracy that we can always ask, 'what is democracy?' But what if populism is the inappropriate voice that asks the question?

Populists challenge what we think is proper to democracy. That may be a good thing because it may result in more equality, more freedom and more democratic participation. But there is no guarantee that it will. The Trump movement shows this. And yet, we cannot simply dismiss populist movements as anti-democratic because they also force us to ask 'what is democracy?' – and that question is essential to democracy. 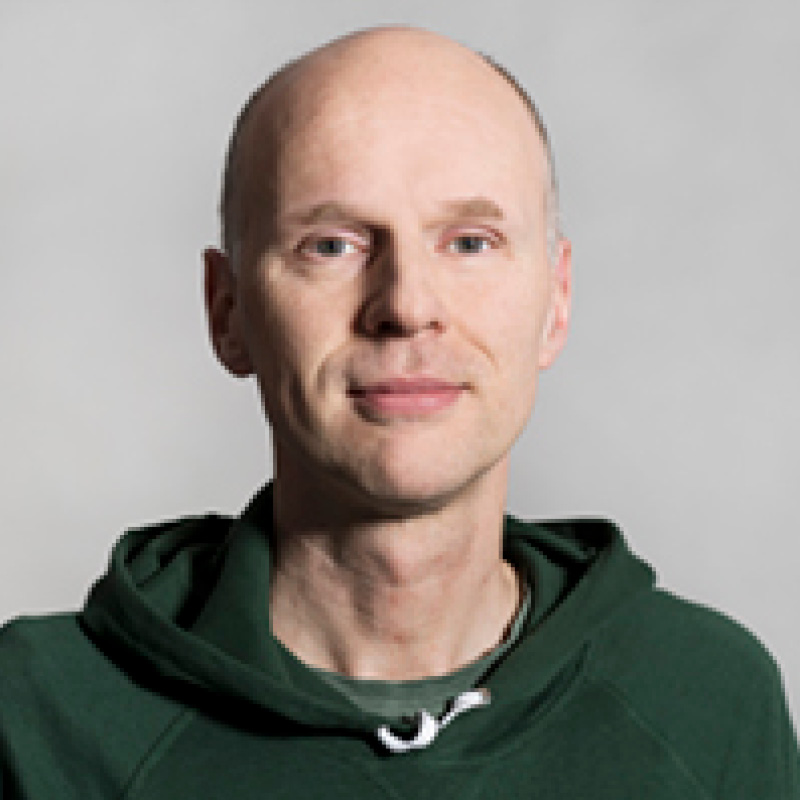 His next book will be on Jacques Derrida and deconstruction as a method for political theory.