The United States failed to include women in its so-called ‘peace deal’ signed with a male-dominated Taliban. As a consequence, signs of regression immediately appeared in Afghanistan. Farooq Yousaf and Bilquees Daud warn that this poses a significant risk to women’s rights

The fall of Kabul

A focus on liberal democratic values characterised US-led coalition efforts in Afghanistan between 2001 and 2021. The coalition attempted to replicate the western democratic model, promoted a free media, and aspired to greater gender equality. Some of these aspirations did see the light of the day, especially in the urban centres.

Yet in August 2021, after the sudden fall of Kabul, the US made a hasty withdrawal from Afghanistan. This felt nothing less than a betrayal of the values apparently so dear to the coalition. The US, along with the predominantly male Taliban, signed a so-called 'peace deal' mediated by external parties including Qatar and Pakistan. But the deal came at the cost and exclusion of internal stakeholders such as the democratic government, civil society, and Afghan women. Recent protests by Afghan women demanding equal rights reveal the extent to which the peace deal failed them.

Since the anti-Soviet 'jihad' in the 1980s, women have consistently been a major casualty of conflict and violence in Afghanistan. The coalition’s focus on Women/Gender Peace and Security (W/GPS) in Afghanistan was therefore a welcome move. In 2015, Afghanistan adopted its first Women, Peace and Security (WPS) National Action Plan. The plan, developed with the support of its western partners, was based around United Nations Security Council Resolution 1325. This resolution has four pillars: participation, protection, prevention, and relief and recovery.

The coalition's agenda did bring attention to the suffering of women, and helped promote gender equality. However, its focus on participation and protection predominantly benefited middle- and upper-class women in urban areas. Moreover, contrary to its own 2019 WPS strategy of prioritising women in conflict, the US and its coalition partners sidelined women from so-called 'peace negotiations' with the Taliban.

In March 2021, Australian journalist and author Lynne O’Donnell issued a warning. The US risked sacrificing 20 years of improvement in women’s rights for a 'quick peace' with extremists. Now, this quick peace has been achieved. And Afghan women feel that the international advocates and allies of the W/GPS Agenda failed to protect their interests.

A recent press statement from UN-Women noted that women’s rights were 'a test for how the international community and the UN will shape their engagement vis-à-vis the de facto authorities (Taliban)' in Afghanistan. However, on an informal level, engagement with the 'de facto' Taliban regime is already underway. Several states, including Quatar, host Taliban delegations. This informal engagement, without guarantees on gender rights, undermines prospects for an equitable future for Afghanistan's women.

Dark memories of the Taliban

The Taliban's return rekindles dark memories for Afghan women, who suffered under many of its regressive policies throughout the first Taliban rule. During the 1990s, in many parts of the country, it imposed a ban on women's higher education and professional activities outside the home. If women did dare venture out, an immediate male relative or mahram was required to escort them.

Women's protests against the Taliban show how much they value their rights, and fear losing them

In contrast, during the US/coalition presence in Afghanistan, Afghan women got to experience relative freedom, equal rights and access to education and work. This is especially true of women living in the urban centres.

Yet it is also true that Afghan women had secured many of these privileges and rights long before US-led interventions. These included, in 1919, the right to vote, and the right to education. The first girls' school in Afghanistan was established in 1921. Hence, emancipation was not entirely a 'gift' from the coalition. Rather, US-led forces strengthened existing rights and, as a consequence, Afghan civil society underwent progressive development.

The fact that women are now risking their lives to protest against the Taliban shows how much they value the rights gained over the past two decades – and how much they fear losing them.

Since taking over Afghanistan, the Taliban has remained deliberately vague about its policies on women. When asked for the Taliban position on women’s higher education and employment rights, for example, regime spokesmen give the same answer. The Taliban is committed in principle to women’s participation. However, this participation must remain confined to the scope of Sharia.

While the Taliban talk of Sharia, multiple interpretations of Sharia Law exist. Many Islamic states (notably Iran and Saudi Arabia) have granted women the right to participate in public life. This shows that the Taliban’s interpretation of Sharia is not only narrow but also regressive.

The Taliban demonstrates its lack of commitment to women's rights in many ways. It has hesitated to call women back to work in government ministries and other sectors. And it has disbanded the Ministry of Women’s Affairs, replacing it with the notorious Ministry of Vice and Virtue. This organisation was infamous during the first Taliban reign for stoning women, whipping them in public, and executing them in open fields.

The marginalisation of women

Shaharzad Akbar, former chairperson of the Afghanistan Independent Human Rights Commission, rightly predicted that 'whether – and to what extent – women were ultimately included in the [US-Taliban] peace process will shape what kind of Afghanistan emerges from decades of war'.

Women's participation and inclusion in the peace process has been strictly limited. As a result, the Afghanistan that has emerged since US withdrawal poses significant risks to women and their rights. These risks also highlight the need to revisit the international WPS agenda when it comes to focusing on, and resolving, women’s marginalisation and suffering in the Global South. 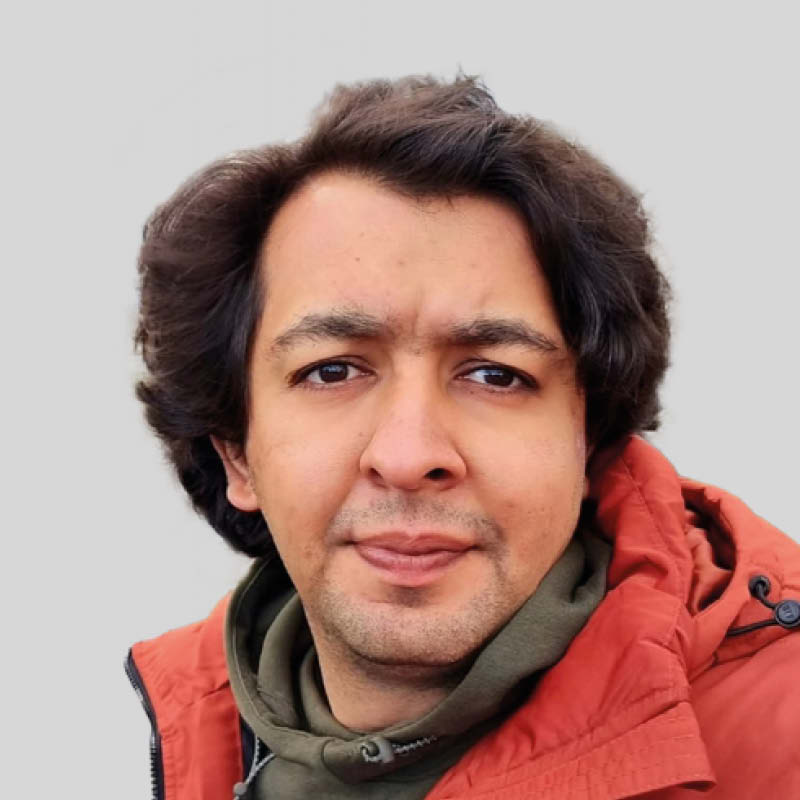 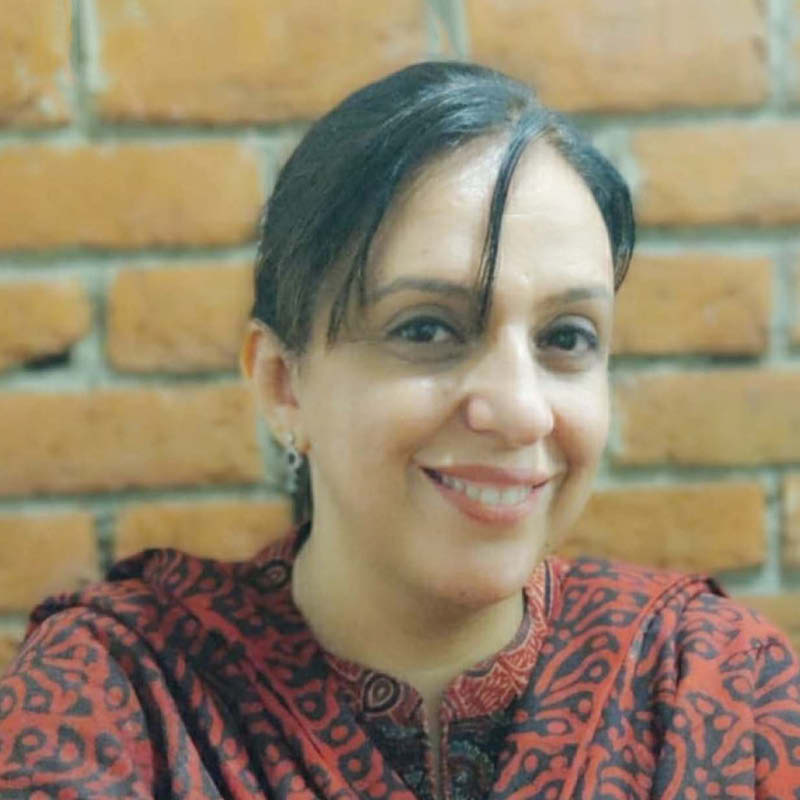