Extinction Rebellion was created in 2018 by a small band of activists in Bristol, UK. By summer 2021, it was active in 79 countries across all continents bar Antarctica. Peter Gardner, Tiago Carvalho and Maria Valenstain argue that mass protest was key to the movement’s spread around the globe

Extinction Rebellion is an international social movement calling for urgent action on the climate and ecological emergency. In just three years, it grew from a small protest group in an English city to a movement with more than a thousand chapters around the world. In the various explanations for this spectacular growth, what people often overlook is the very novelty of the movement’s model of action and protest.

Where on earth is Extinction Rebellion?

Perhaps unsurprisingly, given the movement's origins, Great Britain has the highest density of chapters per head of population. More than 400 local groups span the country. Urban centres, towns, hamlets, and rural areas alike have their own Extinction Rebellion chapters.

Across the rest of Europe, considerable numbers of chapters are found in France (112), Germany (97), the Netherlands (35), Spain (30), and Italy (23). Poland, Ireland, Belgium, Switzerland, Norway, Czech Republic, Sweden, Denmark, and Finland are each home to between 10 and 20 groups. Travel east, and chapters become sparser: Estonia, Bulgaria, Lithuania, and Slovakia have only one or two apiece.

70% of all chapters worldwide are in Europe, but more than half of all countries with a national chapter are located in the Global South

Beyond Europe, a significant proportion of chapters exist across the Anglosphere. Together, the US (91 chapters), Australia (78), Canada (49), and Aotearoa New Zealand (27) contain around one in five of all Extinction Rebellion chapters worldwide. If we include the UK and Ireland in the Anglosphere, this figure rises to 54%.

If we look at the national level, the picture is less Euro- and Anglo-centric. Of the 79 countries that contain at least one chapter, 32 are in Europe, 19 in Africa, 13 in Asia, 8 in South America, 4 in North America, and 3 in Oceania. More than half of all countries with a national chapter are located in the Global South.

It may be tempting to conclude from the vast numbers of chapters across Western Europe, North America and Oceania that this is where the movement predominates. However, we should see the decision to create a large number of local groups as a specific strategy, unevenly taken up across the world. The data does not indicate that this is a movement predominantly found in the Global North. Instead, it indicates that it is here that this strategy has been most comprehensively adopted.

Activists across the world have picked different strategies; some have opted for large numbers of local chapters, others for national chapters

At a more local level, some cities are characterised by having numerous chapters (40 in London, 14 in greater Melbourne, 11 in Paris, and 6 in Brussels). Other large cities such as Boston, Delhi and Rio de Janeiro can claim only one.

Overall, there may be good reasons why activists in some locations may prefer not to opt for a highly localised approach, and why the attempt to create large numbers of chapters was not achievable in different national contexts. But it is clear that Extinction Rebellion chapters occur with greater density in the Global North than the South.

Our research found that two major protest events were game changers for the spread of Extinction Rebellion around the world.

First, in London on 31 October 2018, Extinction Rebellion staged a ‘Declaration of Rebellion’. Activists amassed outside the UK Houses of Parliament. They undertook many activities characteristic of the movement, including dramatic, colourful public performances, roadblocks, and mass arrests. Alongside a variety of public talks, there was a public reading of the ‘Declaration of Rebellion’ document.

In the wake of dramatic protests in London in 2018, and worldwide in the spring of 2019, the movement witnessed its most sustained period of new local chapter creation

In the immediate aftermath of this event, we see a spike in new chapter creation. Whereas October 2018 saw only ten new chapters added to Extinction Rebellion's ranks, 131 were created in the month following the Declaration. These new groups appeared in 20 countries across six continents.

In the wake of these protests, Extinction Rebellion witnessed its most sustained period of new local chapter creation. Between April and August 2018, activists created a further 408 chapters across 39 countries. 75.2% of these were within Europe, and just over half in the UK. A further 8.1% were in North America, 10.5% in Oceania, and 3.9% in Asia (mostly in India). Though much smaller numbers of new groups formed in South America and Africa over this period, the seeds were sown for later growth in these areas.

The cycle of action and organisational growth

When it comes to the global spread of a social movement, many things can help or hinder its dissemination. Growing societal awareness of the urgency of the climate emergency has likely aided Extinction Rebellion’s growth. The movement also arose during an apogee of street politics, a period David Bailey describes as a ‘decade of dissent’. However, beyond such opportunity structures, Extinction Rebellion created its own momentum for spread through innovative and spectacular forms of mass protest. 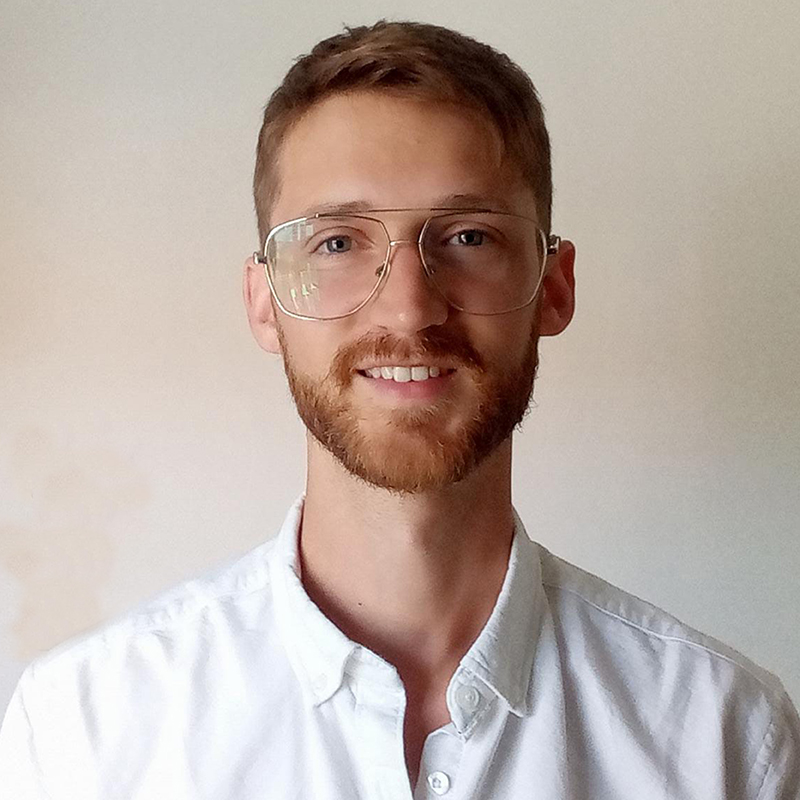 Peter Gardner Lecturer in Sociology, University of York More by this author 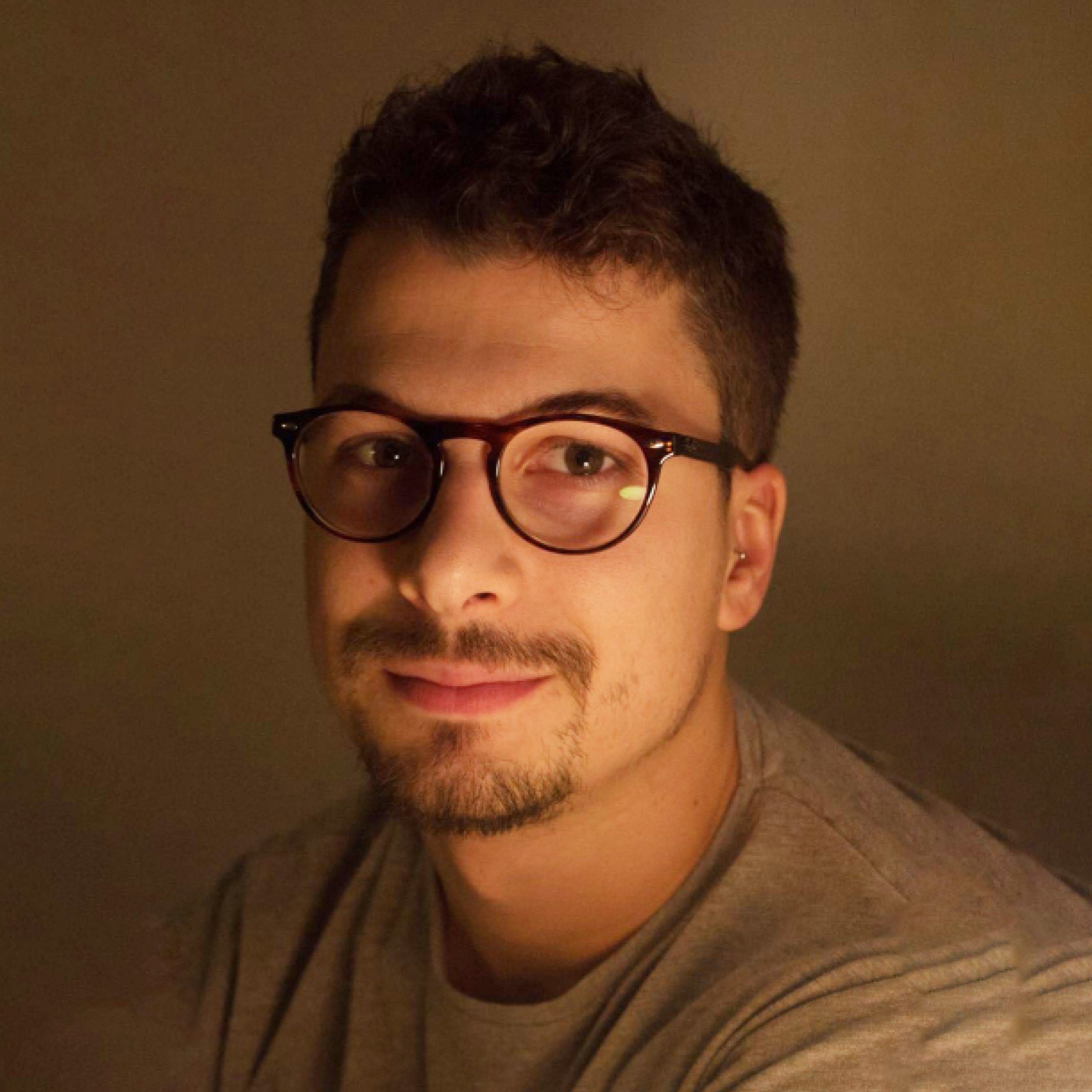 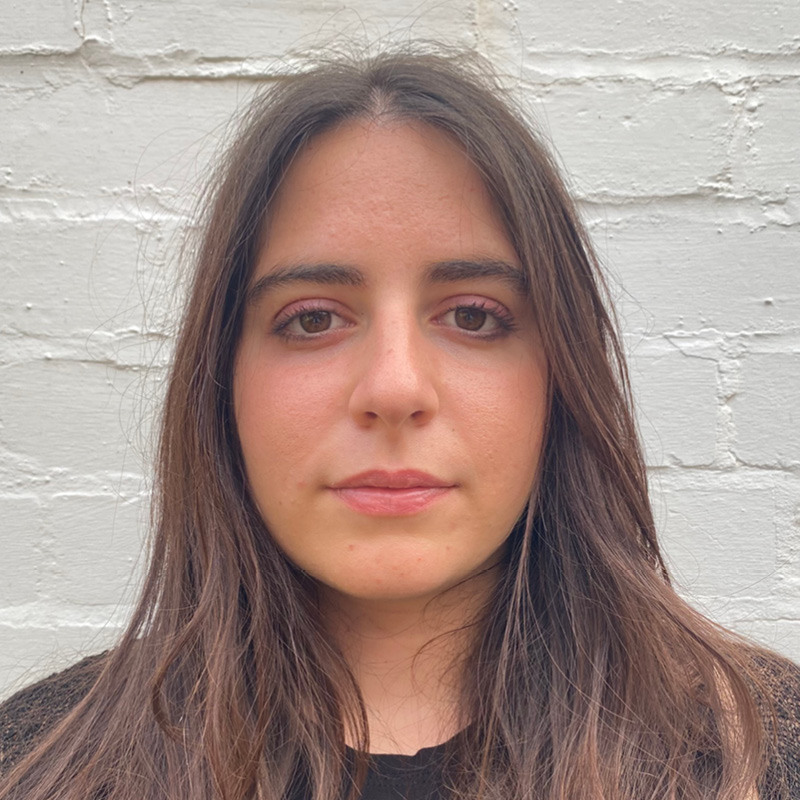