Russia’s war on Ukraine has split the Italian centre-left opposition between pacifists and those arguing in favour of arming Ukraine. Disunity on how to respond to the crisis, write Valerio Alfonso Bruno, James F. Downes and Alessio Scopelliti, will likely weaken these parties and strengthen Meloni's right-wing coalition

No consensus for Italian centre-left opposition

Giorgia Meloni's radical-right Fratelli d’Italia (Brothers of Italy) party was the undisputed winner of the Italian general election on 25 September. The Ukraine war will be one of the biggest challenges for the new Prime Minister. How will she position the government on sanctions against Russia? Will Italy continue to supply economic, military, and humanitarian support to Ukraine? What implications will her decisions on Ukraine have for Italy's position in the EU and NATO?

Despite evident divisions during the campaign between the parties of the right-wing coalition (the Brothers, Forza Italia and the League), early signs from key members of the new cabinet – including Minister of Defence Guido Crosetto and Deputy Prime Minister Antonio Tajani – point to policy continuity with the previous Draghi coalition government. This had been Meloni's line during the election campaign.

Under Meloni's new right-wing coalition, will Italy continue to send arms to Ukraine? And what implications will this have for the country's position in NATO?

Draghi had been at the forefront of European support for Ukraine since the conflict began back in February. Despite some criticism in Italy, his government took a strong, cohesive line in Ukraine's favour. Military support for Ukraine was not the main reason for Draghi's fall from power. However, it did contribute to his disagreement with the Five-Star Movement and the subsequent political crisis in July 2022. This crisis led to Draghi’s resignation and, in September, to a general election.

The challenge of the Ukraine war is likely, however, to be even greater for the centre-left opposition parties. There is currently no consensus on whether to keep sending arms to Ukraine. Rather, we see a divide between pacifists and those who consider military support essential to Ukraine's survival. Thus, the Ukraine war is causing an unprecedented split among the Italian centre-left and left-wing parties.

Before the general election, on 21 June, M5S leader Luigi Di Maio quit the party. His chief motivation was Italy's continuing arms supply to Ukraine and its support for NATO. Di Maio was succeeded as M5S leader by Giuseppe Conte.

Back in February, there had been heated debate among political forces supporting the Draghi government. Draghi appeared rather appalled. He told then-President Sergio Mattarella that Conte had argued against increasing the Italian defence budget – this at a point when the country was still grappling with Covid and its wider socioeconomic fallout.

You could argue that M5S is positioning itself as a pacifist party, offering an alternative to disaffected Italians amid the cost-of-living crisis

M5S declared no confidence in Draghi. Lega and Forza Italia soon followed. This triggered a crisis that led to the snap general election on 25 September.

Under Conte, M5S continues to be deeply critical of armed support for Ukraine. You could even argue that M5S is positioning itself as a pacifist party. M5S offers an alternative to disaffected Italians suffering soaring inflation and an energy crisis fuelled by Russia's invasion of Ukraine.

The Partito Democratico (PD or Democratic Party) is led by former Prime Minister Enrico Letta. Certain nuances aside, Letta’s leadership had consistently agreed with the Draghi coalition on humanitarian, economic and military support for Kyiv, and sanctions against Russia.

In Milan on 25 April, during a commemoration of Italy's liberation from Nazi occupation, demonstrators challenged Letta, denouncing him as a 'servant of NATO'. This caused a sensation in Italian politics.

During the 'We Want Peace' rally in Rome on 5 November, the crowd cheered Giuseppe Conte. At the same event, they taunted Letta, chanting ‘in disarray, you are in disarray’ and ‘stop sending weapons’.

At a peace rally in November, the crowd taunted Partido Democratico leader Enrico Letta, branding him a supporter of the war in Ukraine

In the September general election, the Democrats, despite being the second largest party, obtained only modest results. Letta announced a party congress, along with primaries in March 2023 to elect a new leader.

Will the new PD leader follow Letta in offering strong support for Ukraine? Or will the party opt for a line closer to the Five-Star Movement's position? It is unclear how the PD will reformulate its political priorities. However, it obviously has no intention of leaving ownership of progressive and pacifist issues to M5S.

Italia Viva (IV) and its leader Matteo Renzi (a former Prime Minister and leader of the Democratic Party) have always supported Draghi, including on military support for Ukraine. Renzi has, on numerous occasions, said it is crucial that Italy sends arms to President Zelenskiy. At the same time, he is quick to emphasise the importance of seeking a diplomatic solution.

Renzi has a centrist ally in Carlo Calenda, leader of the recently established party Azione (Action). Calenda has called military support for Ukraine ‘a painful but necessary decision to contain Putin’s threat to the West’.

At the recent general election, IV and Azione together obtained 7.7% of votes. The parties campaigned to continue the ‘Draghi agenda’. Calenda has been critical of the PD and M5S. He views the Democrats as being hopelessly divided, and M5S as seeking Ukraine’s surrender to Russia.

Future divisions among the centre-left opposition

War in Ukraine is thus likely to cause the greatest divisions, not within the governing coalition, but within the Italian centre-left opposition. These divisions may well give impetus to Meloni.

Despite its own foreign policy differences, the current right-wing coalition appears, in the eyes of Italians, the ‘reliable’ choice to decide their country's fate. Italy's left-wing and centre-left parties will therefore continue to challenge each other on which is ‘purer’ in its represention of pacifist and progressive values. 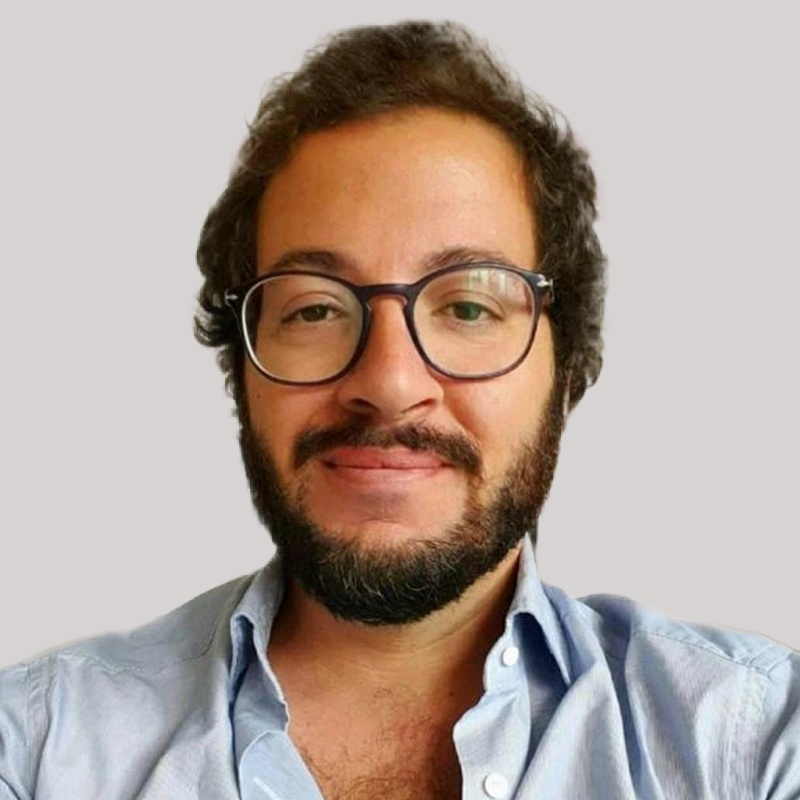 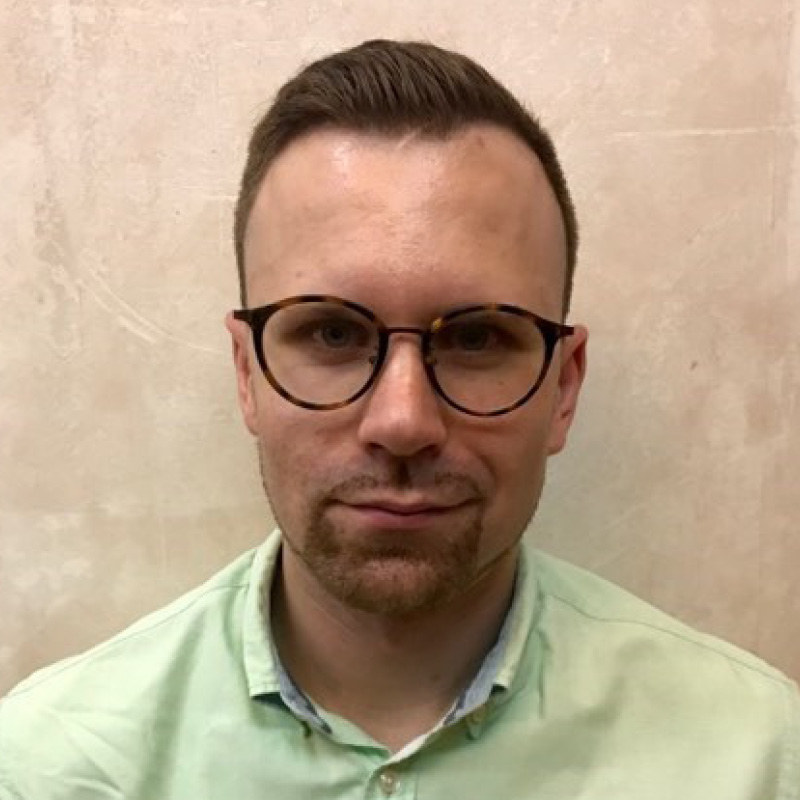 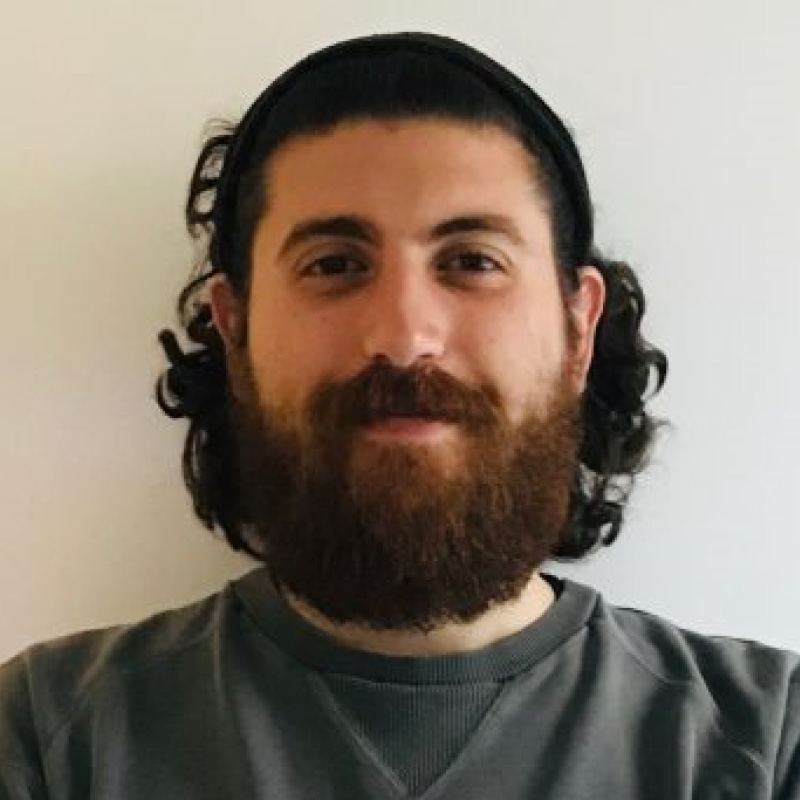